Siddhant Chaturvedi is all praise for his co-star of the upcoming Shakun Batra film, Deepika Padukone. Last year, in an interview, he had mentioned that she is the most beautiful and graceful woman he has ever seen, on and off-screen.

As for her work ethic and superb organisation skills, he says, “As actors, when we are performing or reading it out, I kind of forget myself. There was a lot to give and take, lot of improvisation. And she gets those pencils and markers and she’s quite organised like a school kid. She gets a ruler and underlines in the script. It was fun to see a senior who still has a childlike approach towards something that she’s been doing for quite some time.” 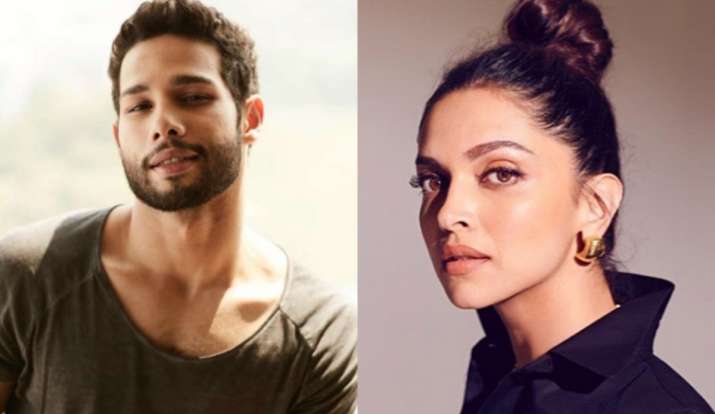 Siddhant recently said, “She is spontaneous, so to watch her react to something is special. She submits herself to a character wholeheartedly. This is the reason her performances tend to be real and special. To observe her act was really interesting.”  “On days when we were not shooting, we had dinner together. It was a great environment on the set and I eased into it. It’s lovely how she brings in her own flavour to a script or a story.

Apart from Deepika and Siddhant, Ananya Panday is part of the film that is being shot in Mumbai, Alibaug and Goa. Photos of Deepika and Siddhant hanging out together on the jetty and chilling over breakfast with Shakun also had gone viral a few months ago. The film is produced by Karan Johar and is a story of complex human relationships.