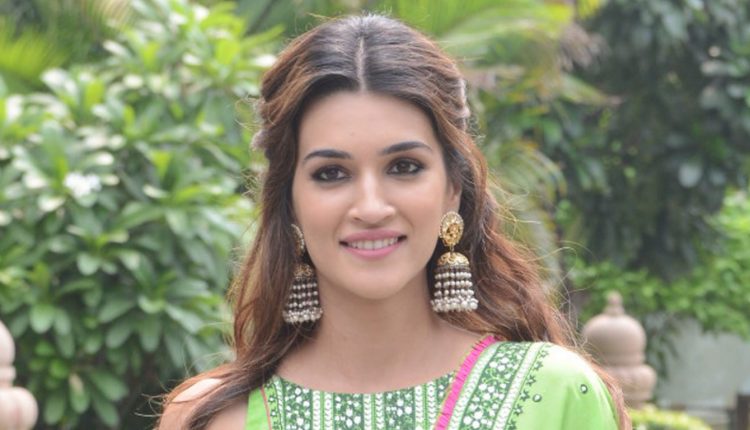 Grabbing headlines for her much-awaited Mimi, Kriti Sanon will be seen playing the role of a surrogate for the very first time. Sanon was last seen in the Ashutosh Gowariker directorial Panipat.Last year, Kriti delivered  two blockbusters – Luka Chuppi and Housefull 4, which not just performed well at the box-office but have also been a huge hit on television and OTT platforms.

Kriti Sanon will soon be collaborating with Rajkummar Rao for a light hearted comedy and has been roped in for Bachchan Pandey in which she stars opposite  Akshay Kumar.

Amidst this time of social distancing she pens some beautiful lines that you don’t wanna miss out on. Watch here!!

“This virus has united all of us,” says Sayani Gupta