Exuding her versatility with each song, singer Shilpa Rao has successfully carved a niche for herself be it in Bollywood, Indian classical, or Independent music. Known for her recent hit ‘Ghungroo’, Shilpa adds another feather by collaborating with ace music director Amit Trivedi for their latest single ‘Raavan‘ featured in his album ‘Songs of Trance’.

Talking about her experience working again with Amit Trivedi on this single, Singer Shilpa Rao says, “I was in the studio was recording for ‘Mission Mangal‘, I was recording for ‘Shaabaashiyaan‘ and there was this track and Amit just spell it to me, Can you just put down some idea whatever comes to you and in one take I just sang that part for the song ‘Raavan’ and it just worked and that’s how it happened. it wasn’t something that took a lot of time, it was a very spontaneous reaction of mine to the song and I think that’s what worked and that’s what Raavan is and I really hope people enjoy this. Sometimes it’s not so much of the pondering, sometimes its much honest reaction to the song and that’s what I did with this one.” 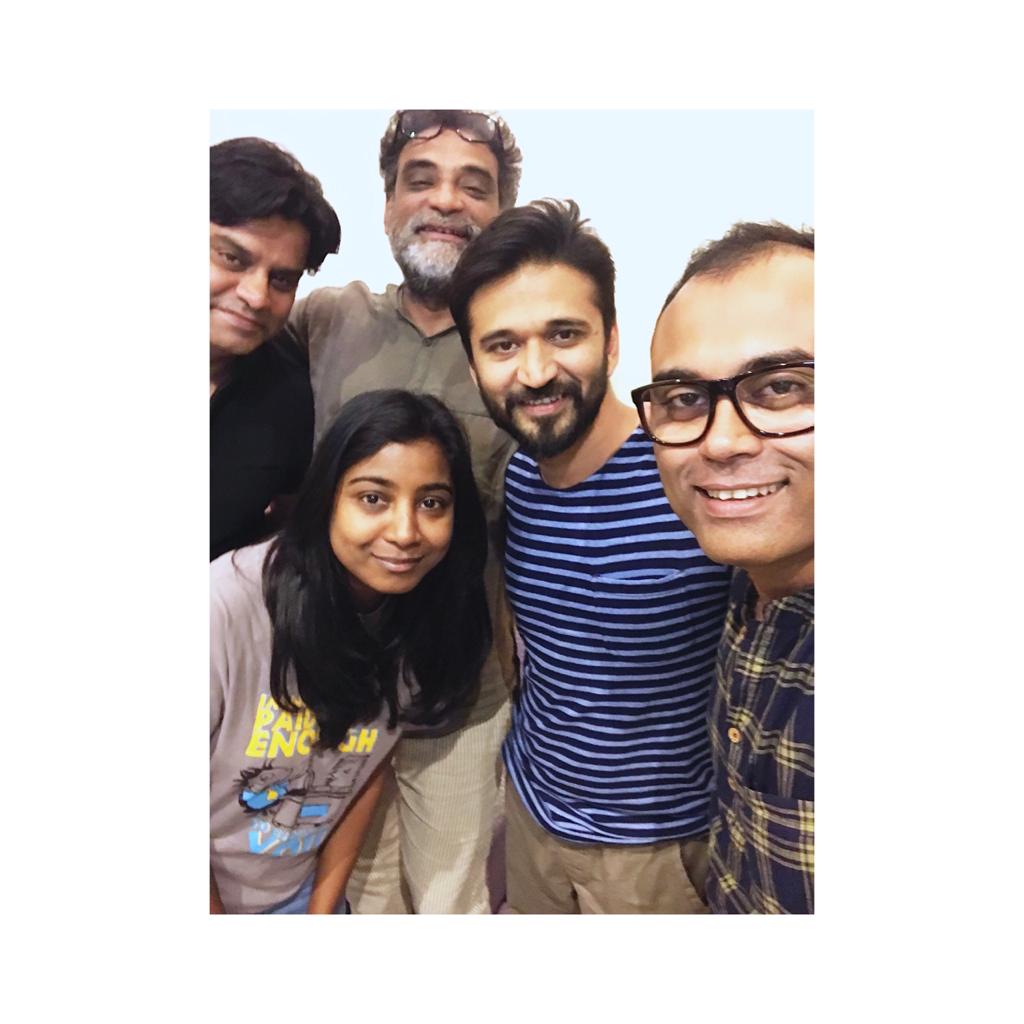 Also, it is great to see such a big artist putting out music more in audio formats, precisely how music showed be consumed. No matter what happens and what the situation is, art always comes to rescue and artists are making most of the situation for the sheer love of doing music and sharing it with the audience, even if it’s without a video.’ Shilpa concludes.

Shilpa Rao, who has come a long way in her career with her soulful voice that made a huge impact on music lovers across the globe. From collaborating with talented musicians from Karsh Kale to Agni to Noori to Anoushka Shankar, being the only Indian at Pakistan coke studio, music holds a special place in her. The singer has been instrumental in carving her own niche through her timeless voice and years of mastery over her art.

Open Mic and Live Music nights for the weekend