Even as speculations continue to mount about Tobey Maguire and Andrew Garfield’s return as Spider-Man in Spider-Man 3, the filming for Tom Holland’s spidey film has reportedly begun in NYC under the working title Serenity Now

The filming for Tom Holland’s Spider-Man 3 has reportedly begun in Queens, NYC and the working title of the movie is ‘Serenity Now‘. The film has been surrounded with speculations and rumours of which one was proven correct when Jamie Foxx was confirmed to reprise his Amazing Spider-Man 2 role as Electro. However, it’s being reported that he may not opt for the same electic blue-themed look. Meanwhile, popular talk-show host Jimmy Kimmel jokingly confirmed that he will be playing Kraven, the Hunter. 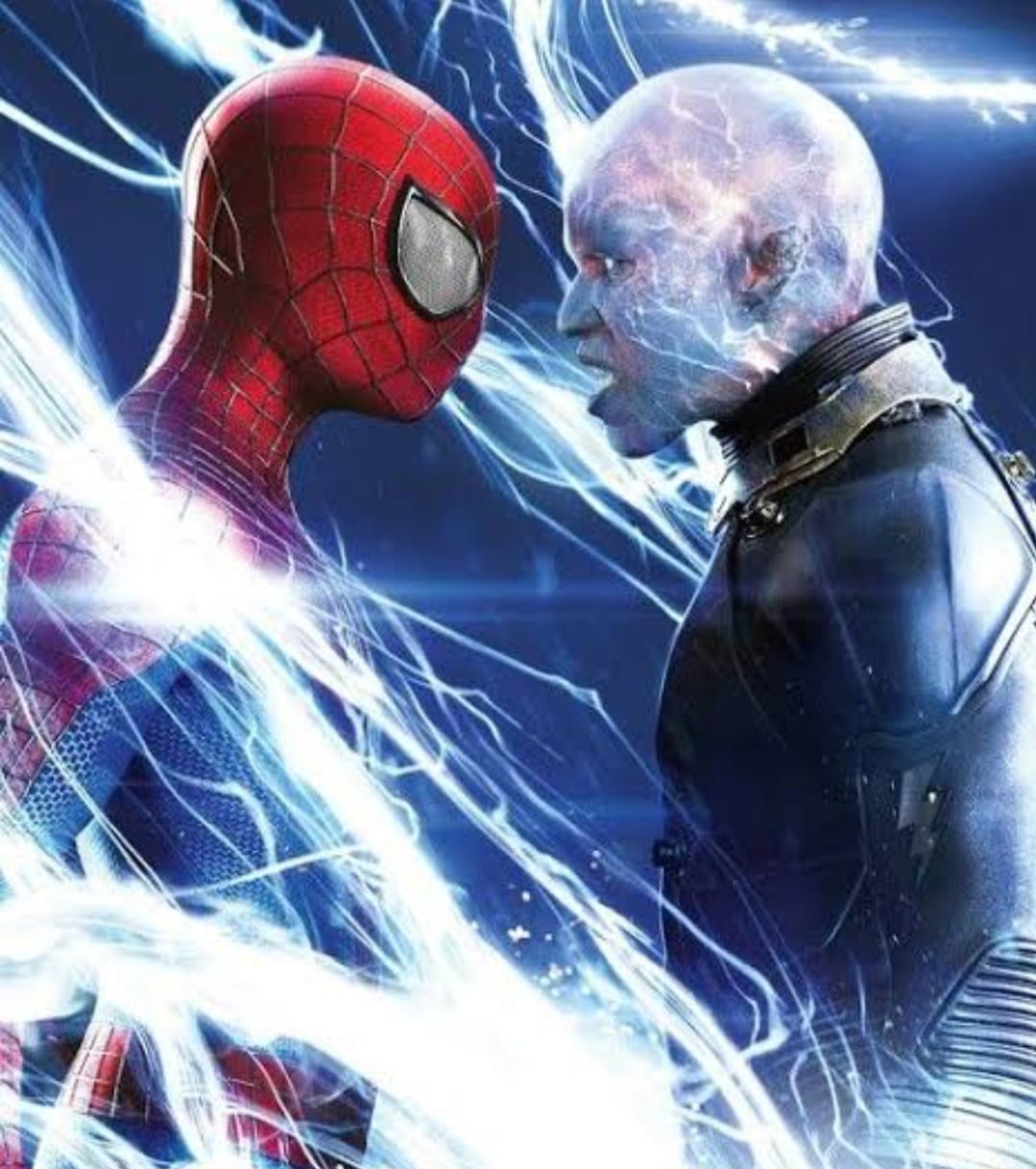 It is also being reported that Benedict Cumberbatch will reprise his role as Marvel superhero Dr Strange and have a pivotal part in this one. Besides, Dr Strange, Tobey Maguire and Andrew Garfield in their spidey web-slinging superhero roles are also being suspected of being a part of Spider-Man 3. 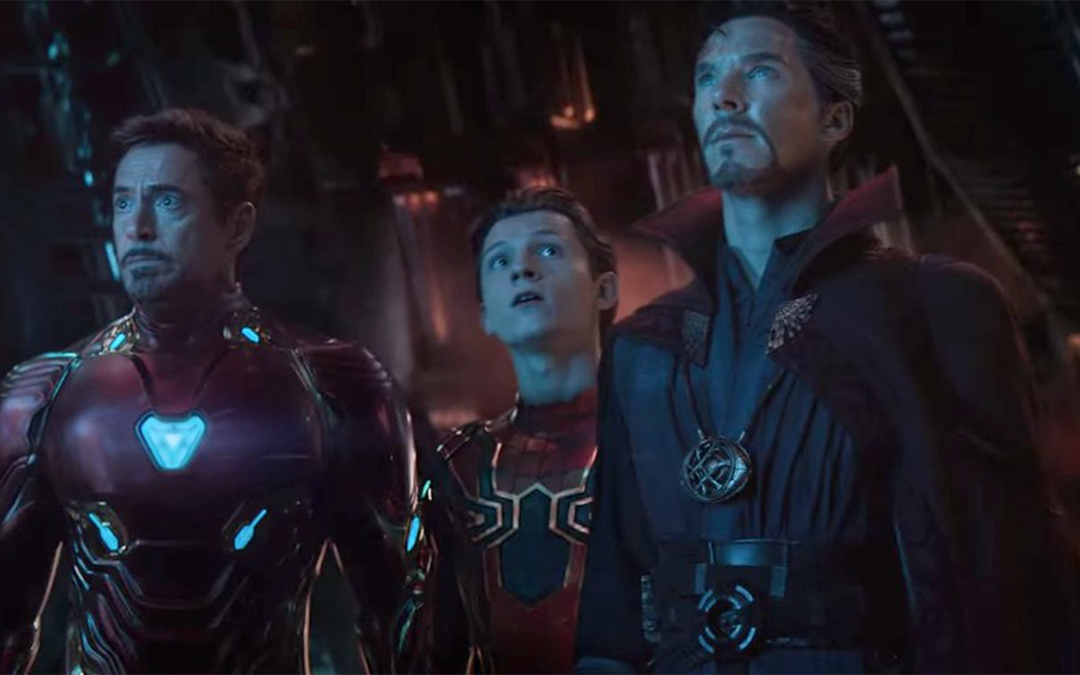 The release date of the Tom Holland spidey flick on the Marvel Cinematic Universe (MCU) Phase 4 slate had been pushed ahead from July 16, 2021 to November 2021 and then to December 17, 2021. 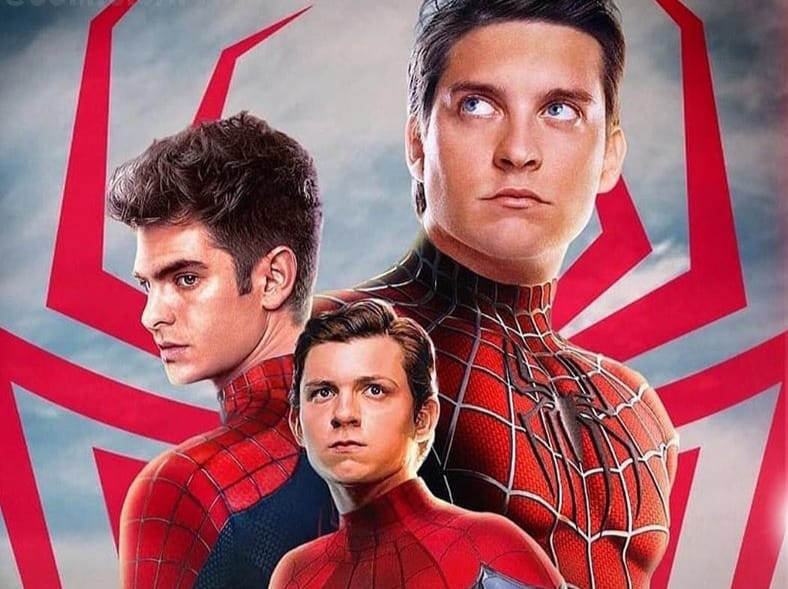 Backed by Marvel Studios and Sony Pictures, the film will be helmed by Jon Watts (director of Spider-Man: Homecoming, 2017 and Spider-Man: Far From Home, 2019) and the cast includes the previous film’s actors including Zendaya, Marisa Tomei, Jacob Batalon and Tony Revolori who will be seen reprising their roles from the 2019 spidey movie.

0
Aakanksha Naval-Shetye October 15, 2020
No Comments Yet