The Knight Riders Group, majorly owned by Shah Rukh Khan, has agreed to a massive investment in American cricket in partnership with American Cricket Enterprises (ACE). After successfully establishing Kolkata Knight Riders in IPL and the Trinbago Knight Riders in the Caribbean Premier League, SRK has now chosen the US as his next cricket destination. 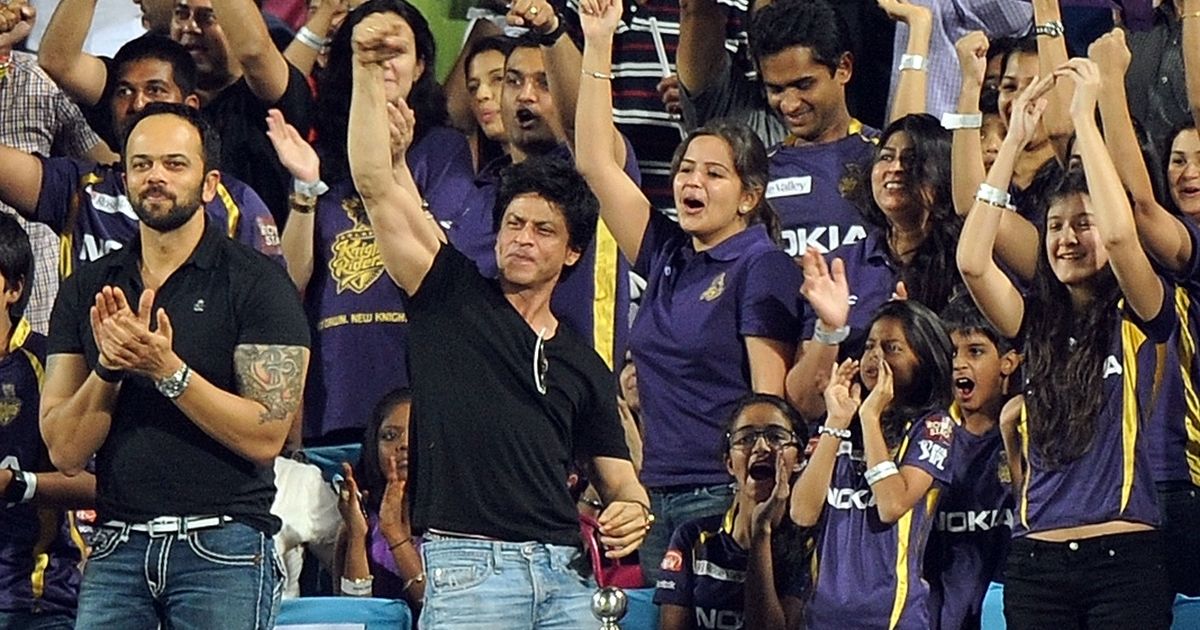 In a bid to expand the Knight Riders franchise, Shah Rukh Khan has purchased the Los Angeles team in USA’s Major Cricket League and named it LA Knight Riders. As per reports, the MLC will have six teams from mainly New York, San Francisco, Washington DC, Dallas, Chicago and Los Angeles. SRK also has managed to grab ‘Indian exclusivity’ which means that no IPL team can be a part of the MLC for the first five years

The World Through My Lens