Sunny Leone recently took to Instagram to announce her next film. The actress will be seen playing the lead role in the psychological thriller titled Shero. The first-look motion poster of the film has also been unveiled.

The eerie motion poster depicts Sunny as a wounded woman hanging upside down as a young child watches her from the stairs. The poster also has a terrifying background score to match. 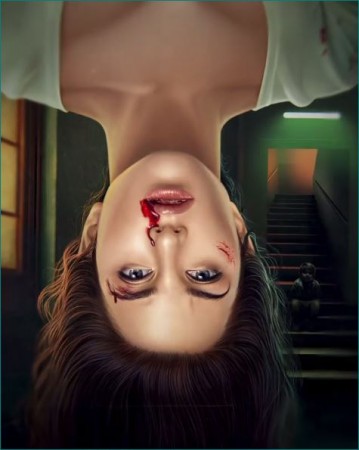 Sharing the motion poster, Sunny wrote, “So excited to be part of #SHERO a psychological thriller!! Presented by @ikigai_motion_pictures. Produced by @ansari_nextel Project Head:@nbswaraj Directed By @sreejithvijayanofficial. The film will be released in Tamil, Hindi, Telugu, Malayalam (sic).”

The actress is currently in Kerala, shooting for the new season of the reality show Splitsvilla.

Godzilla VS Kong Review: A mega-entertainer meant for the big-screen

5 ways to dress up your sweatpants