Taapsee Pannu is one actress we know who pushes all boundaries when it comes to her screen characters. From films like Thappad and Saand Ki Aankh to Naam Shabana, Mulk, Pink, and Manmarziyan… the star has proven her mettle. And looks like she is now set to raise the bar yet again with her new film Rashmi Rocket! 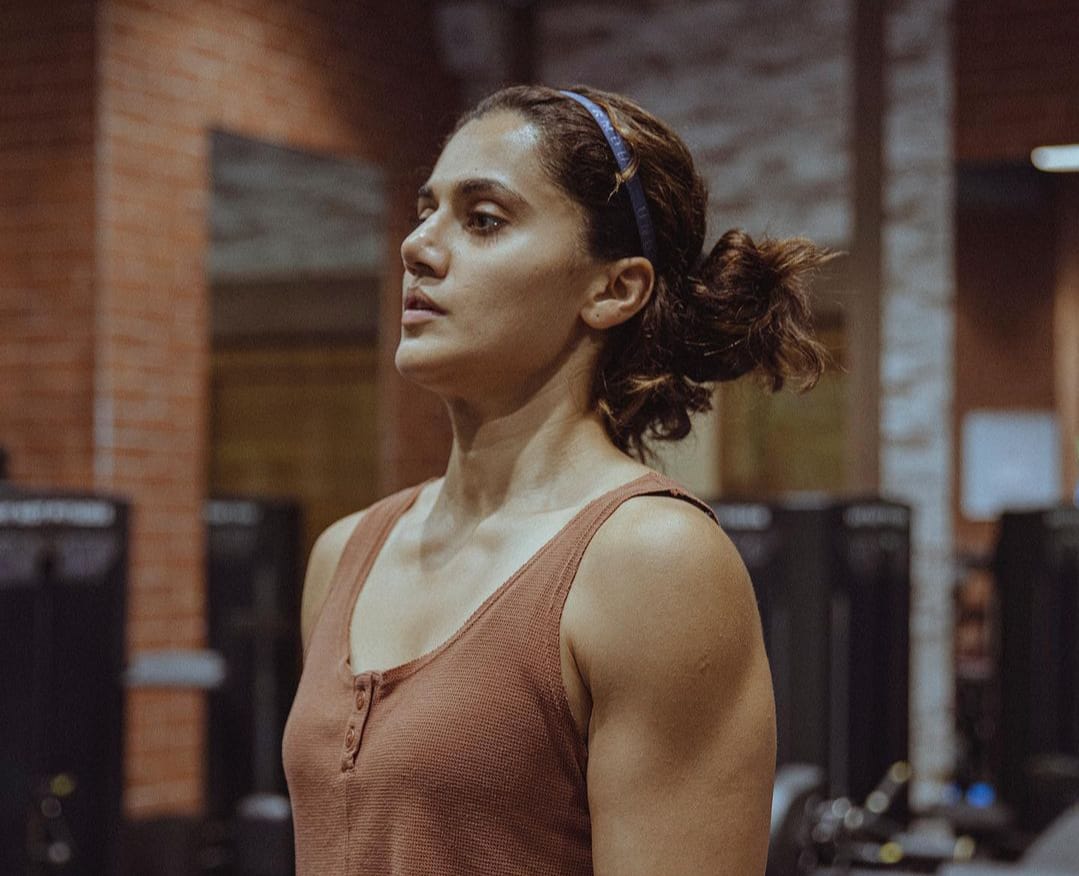 The actress plays an athlete in the sports-drama and has been undergoing grueling physical training to look the part and play the role convincingly.

The actress has also been keeping her fans updated with regular posts that are rather inspiring. From her workouts to her dietary changes and her getting back to the heavy physical training right after being operated for her varicose veins, Taapsee shares it all. Check out her posts right here: 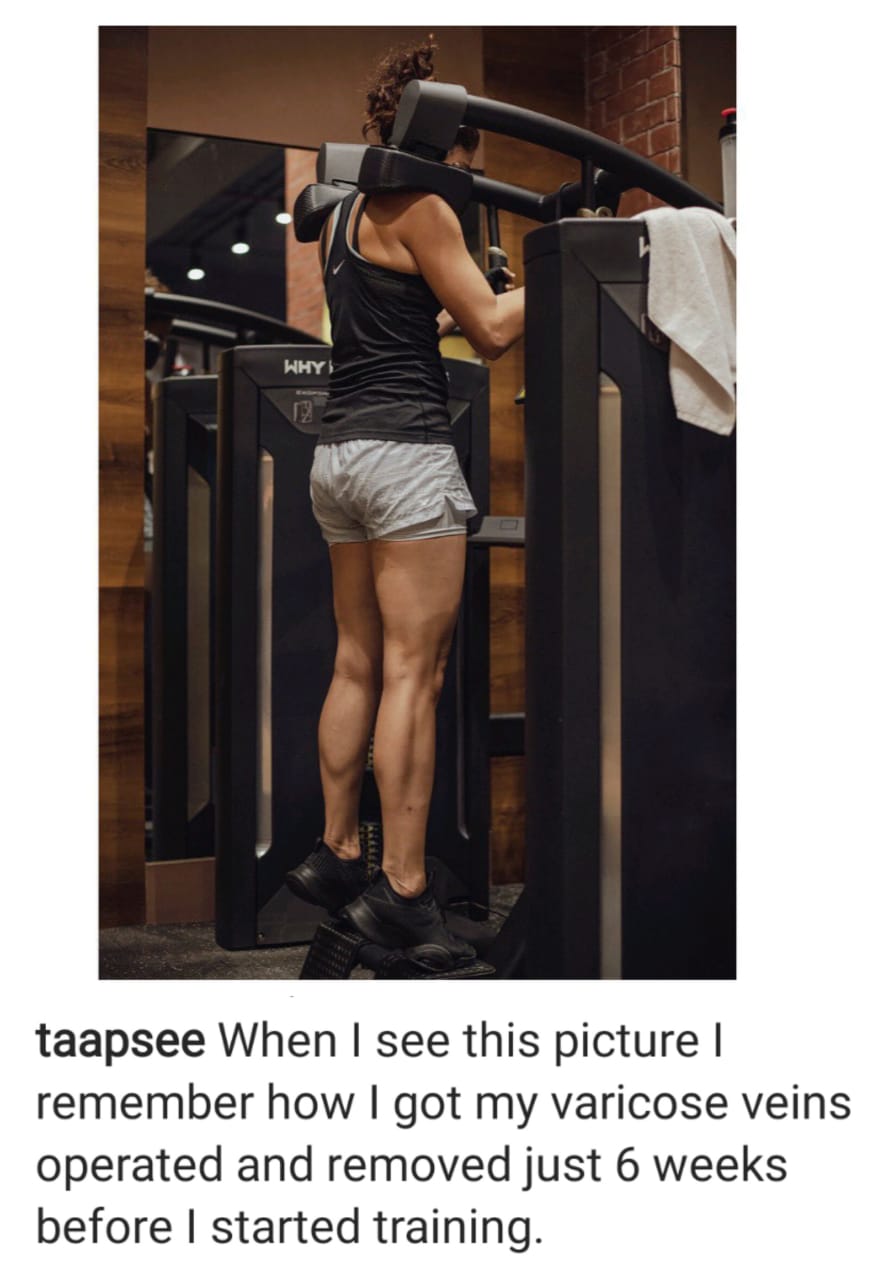 Meanwhile, the actress also took a break from the shoot of the film to complete the shoot of her other comedy thriller – Looop Lapeta!

Ranveer Singh in his first ever double role in Cirkus

0
Aakanksha Naval-Shetye December 24, 2020
No Comments Yet