Taapsee Pannu is on a shooting spree! The actress has been working on one film after another, but what’s most interesting is that Taapsee has been wrapping her film schedules in record time. The actress who shot for Rashmi Rocket, wrapped the film and immediately went on to complete Looop Lapeta, which she completed ahead of its schedule. And now Taapsee has wrapped up yet another film well on time. Taking to her social media, the actress shared that she has completed the shoot of her Anurag Kashyap film Dobaara. In the post, she even hinted working with Kashyap again. 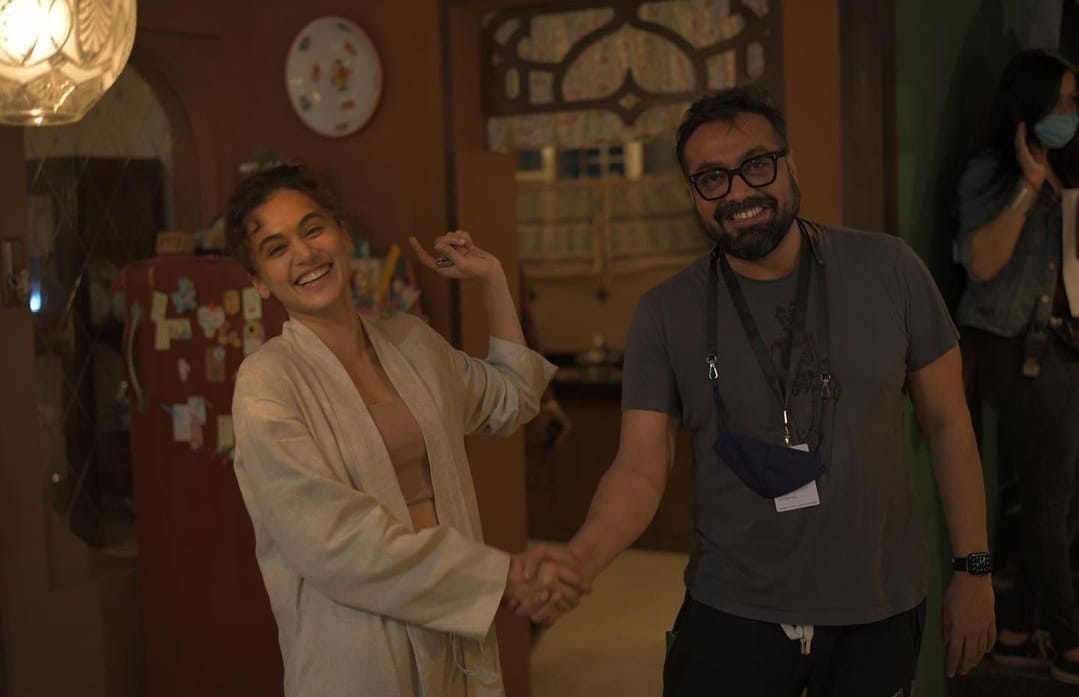 She posted: “23 days of pure honest energy on set and it’s a wrap! #Dobaara And on that parting note a bet is placed, the content of that bet shall be disclosed later but for now just know if I win, he will have to do another film with me of my choice and if he wins, in the next movie we do together , I shall not argue with him on set.
Point being , nevertheless , u shall see us together once again……” 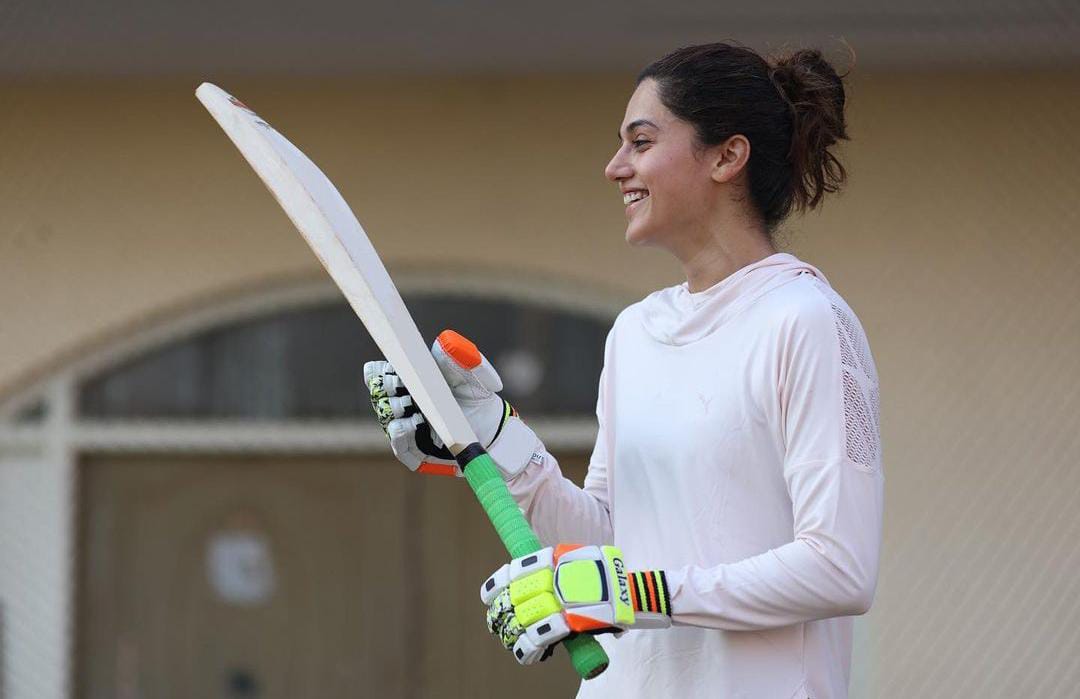 Besides, these projects, Taapsee is also shooting for Rahul Dholakia’s biopic Shabaash Mithu which is based on the life of Indian women’s cricket captain Mithali Raj. The actress also has Haseen Dillruba with Harshvardhan Rane lined up for a release.