Actor Taapsee Pannu has completed the first schedule of her upcoming film, Rashmi Rocket. She shared a picture from the film where she is seen participating in a track and field event with other girls. She will soon begin work on her next film, Looop Lapeta, which, incidentally has become the first Indian film to get insurance cover for Covid-19. 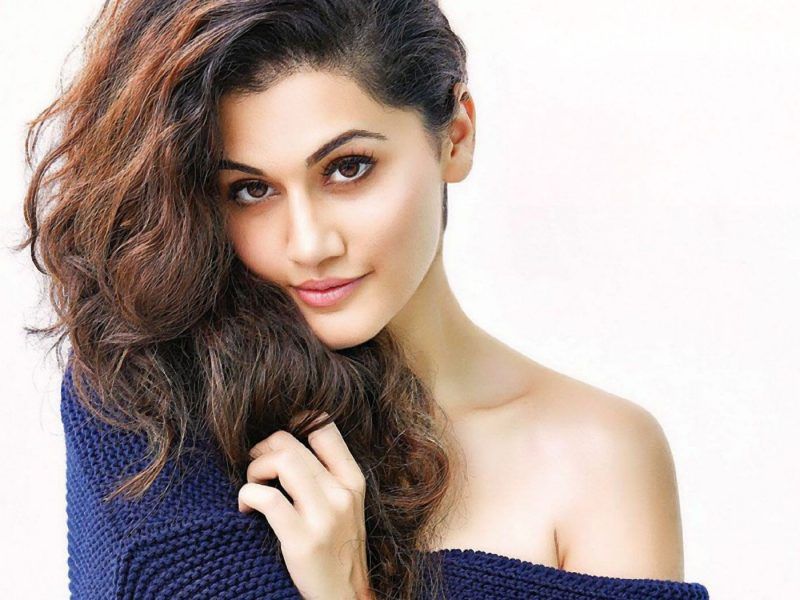 As for Rashmi Rocket, Taapsee wrote that, “The boot camp like schedule 1 gets done , now running towards the lola family. Going to have a very chill cool stopover with the looopers. The best unwinding I could’ve asked for ! This is going to be ‘crazy’ fun. #RashmiRocket to #LooopLapeta.”

Taaapsee had been shooting for Rashmi Rocket in Lonavala between Mumbai and Pune for the last few days. She had shared many more pictures from the shoot as she trained. She has been on a diet to shape up for Rashmi Rocket. Sharing few details, she had written: “My exotic sunset drink ! Coz when @munmun.Ganeriwal plans my meals no meal on the menu can be just an ordinary one. This fat-burning powerhouse of a drink has raw, unfiltered Apple Cider Vinegar with the mother. Along with it are fenugreek (methi), turmeric, and ginger. Turmeric & ginger are powerful inflammation-fighting agents so instead of going for pills, it helps to combat the pain and inflammation in muscles caused by my tough athletic training.

Abhishek Bachchan unveils the trailer of Sons of the Soil : Jaipur Pink Panthers

Celebrating Love in the Time of Corona: Dream Weddings not just a dream with Bandhan Weddings!