Tahira Kashyap’s latest book titled The 12 Commandments Of Being A Woman has grabbed the attention of book lovers soon upon its exclusive launch on Flipkart. The book, which has a witty and humorous undertone to it, chronicles her childhood, her journey and experiences, her battle against cancer and other anecdotes. 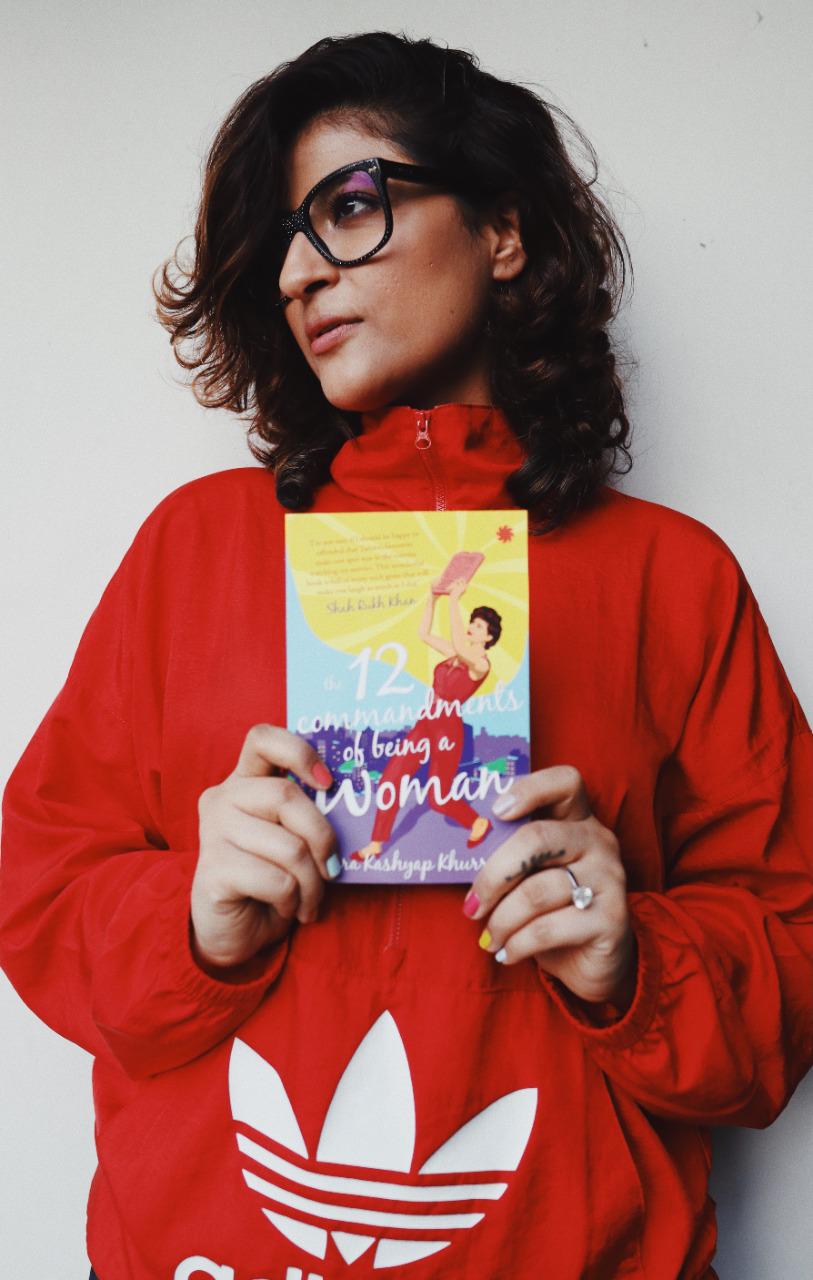 The 12 Commandments Of Being A Woman had been generating a positive buzz ever since the announcement about its launch was made. Tahira has been receiving a lot of love from her peers on social media to address realities of everyday life in a rather unique and interesting way. Recently, her husband, Ayushmann Khurrana dedicated a video to her, applauding her work as a writer.

Within a couple of days of the release of the book, Tahira has emerged as the second most searched author on Flipkart after Chetan Bhagat. The writer-director has all the reasons to rejoice as all 50 signed copies of the book have already been sold out. There are no brownie points for guessing that it is already a runaway success and is on its way to become a bestseller.

Her tryst with writing a book does not begin with The 12 Commandments Of Being A Woman. Earlier, she has penned books like Cracking the Code: My Journey In Bollywood, Souled Out and I Promise: A Story Of Love And Deceit – all of which received glorious reviews from readers.

Published by Juggernaut Books, The 12 Commandments Of Being A Woman is touted be an anthem for every woman and intrigue for men. The book is currently available on Flipkart and is all set to hit the shelves later this month.

Day 3 of Navratri: Wonderful in white!

Ayushmann, Randeep and Rajkummar are the top 3 choices for the makers of ‘Swatantra Veer Savarkar’