Actor Taha Shah who was raised in Dubai, started his career with Y films’ Love ka The End. He went on to do several significant roles including Baar Baar Dekho.  In the OTT space he has earlier worked in three episodes of the popular web series Made In Heaven in 2019. He will now be seen in the romantic crime thriller web series alongside actress Priya Banerjee in Bekaboo 2 that is slated to stream on Alt Balaji from March 15. “There is love, hate, revenge, thrill, mystery, sensuousness and much more, (it is) an out an out psycho thriller,” says Taha when he describes Bekaboo 2. We quizzed him about the 5 times he turned Bekaboo in real life! 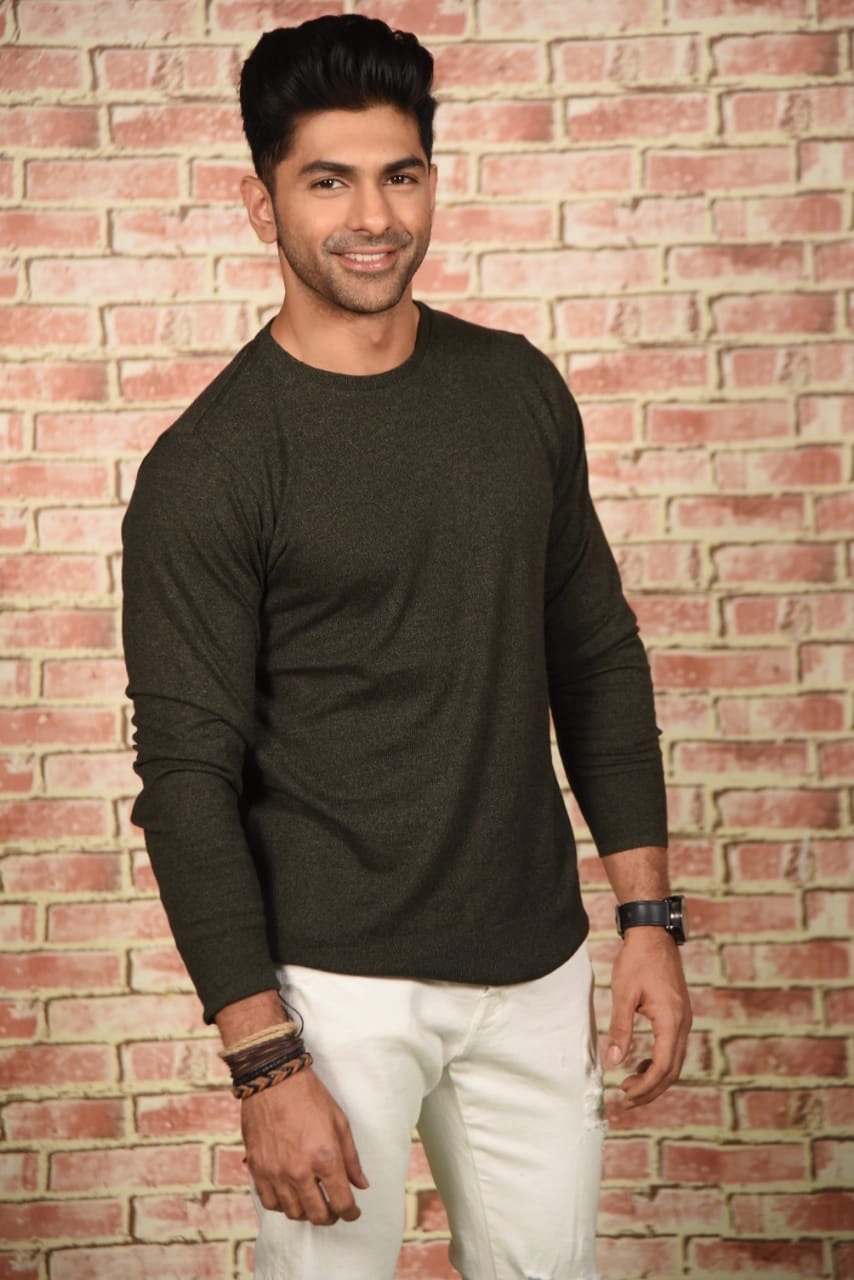 My nephew, Ayaan was yet to be born and he is the first child in the next line of Badusha’s  and hence, exceptionally special.  Monica, my sis-in law got into labour and as though the almighty was testing us all it was a gruelling 6 days for her and the entire family. We were in Canada in the peak of its winter and we were all getting maniacal. Especially me. It was freezing cold and I thought Ayaan wasn’t ready to come out. On the 7th day when the sun finally shone a bit, so did Ayaan, with the naughty smirk, one that he still flaunts. Boy! he  drove us bekaaboo on his arrival.

TO BE IN A YASH RAJ FILM

In 2010, I was auditioning for my first film, YRF’s Luv Ka The End, with the one and only Shanoo Sharma, one of Bollywood’s most renowned casting directors. I remember we were all made to stand in queue and perform a scene, which I was equally nervous and excited about  as it was the first time. I had even worn an uncomfortable thong for 2 days to get the feel for the comedy scene I was to perform (of course I had my jeans on). I was eager to know the  results of the audition, which by god’s grace, I landed 9 days later. Best moment of my life.

As a scrawny kid, I was an easy target for bullies and got picked on a lot by the elder kids who bossed around. I would go home running to my mom who  gave me a piece of her mind. She told me that if I don’t stand up for myself, no one else would. That was all the boost I needed, trust me. The next day I was throwing blind punches with my tiny hands and  every ounce of strength I had at this 6 feet monster kid. He never messed with me after that.

TO MEET MY LOVE

This was around 10th grade and I had a huge, mad crush on this beautiful girl in my school. This was when I was studying in Sharjah. I think she liked me too. Come summer holidays and she scoots off to Lahore, where she is originally from. That was it for me, while I had made this long list of plans for the summer to meet and spend time with her, she was in Lahore with her really strict parents especially her dad who was scary. For some reason, when I pleaded to my mom that I wanted to see her, mama  being the best person she is, agreed to my  crazy idea of traveling to Karachi via flight, then via road to Lahore and waiting to meet her. From the time I left Dubai Airport, till the time I saw her entering the café and smiling at me must have been the most bekaaboo moments of my life. 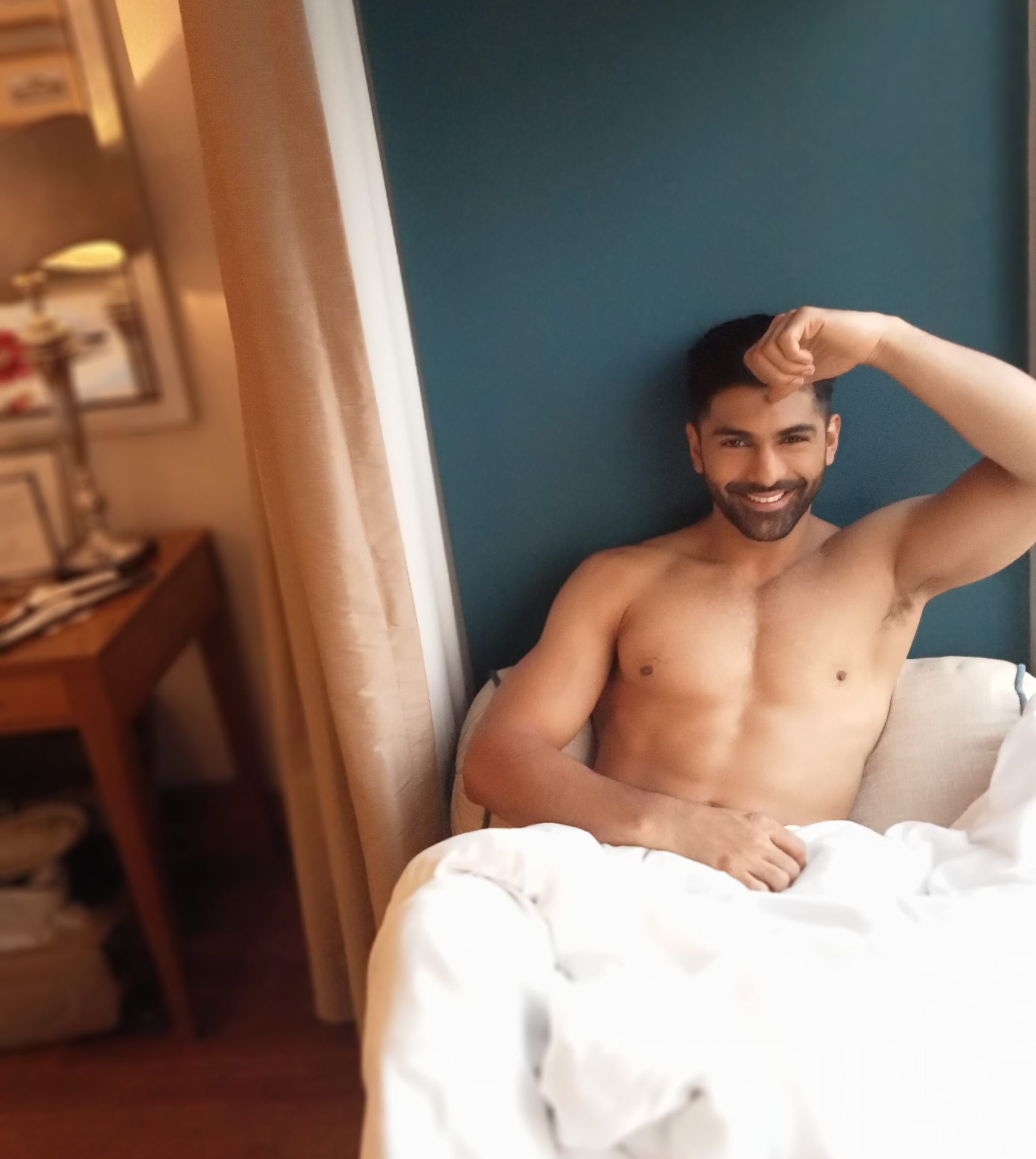 They say all is well that ends well. As actors, we all strive for one thing, to perform our best and the world to see that performance. Bekaaboo as a series is an unusual choice of a genre for me. It is new, it is a first and it is  different, bold, crazy.  It has all the elements of an edge-of- the-seat thriller. It releases soon and the nervousness has now started to creep in, bit by bit.  I am anxious, happy, excited and nervous to see how it has turned out and the kind of reception we get.

Sheikha Latifa is the Arab Lady of The Year

Madhuri Dixit-Nene sizzles in this saree that has a unique twist! Deets inside