Playing a cop onscreen is a lot of work. Getting the body language on point, the mannerisms right and the lingo perfect requires training and hard-work. Films based on cops have always fascinated the audiences and it seems like there is no stopping this trend. While some actors became popular with their gregarious and loud cop avatars, others have made their way into the hearts of the audience with grit and intensity. But the one common thing that has remained at the core of playing a cop is style. 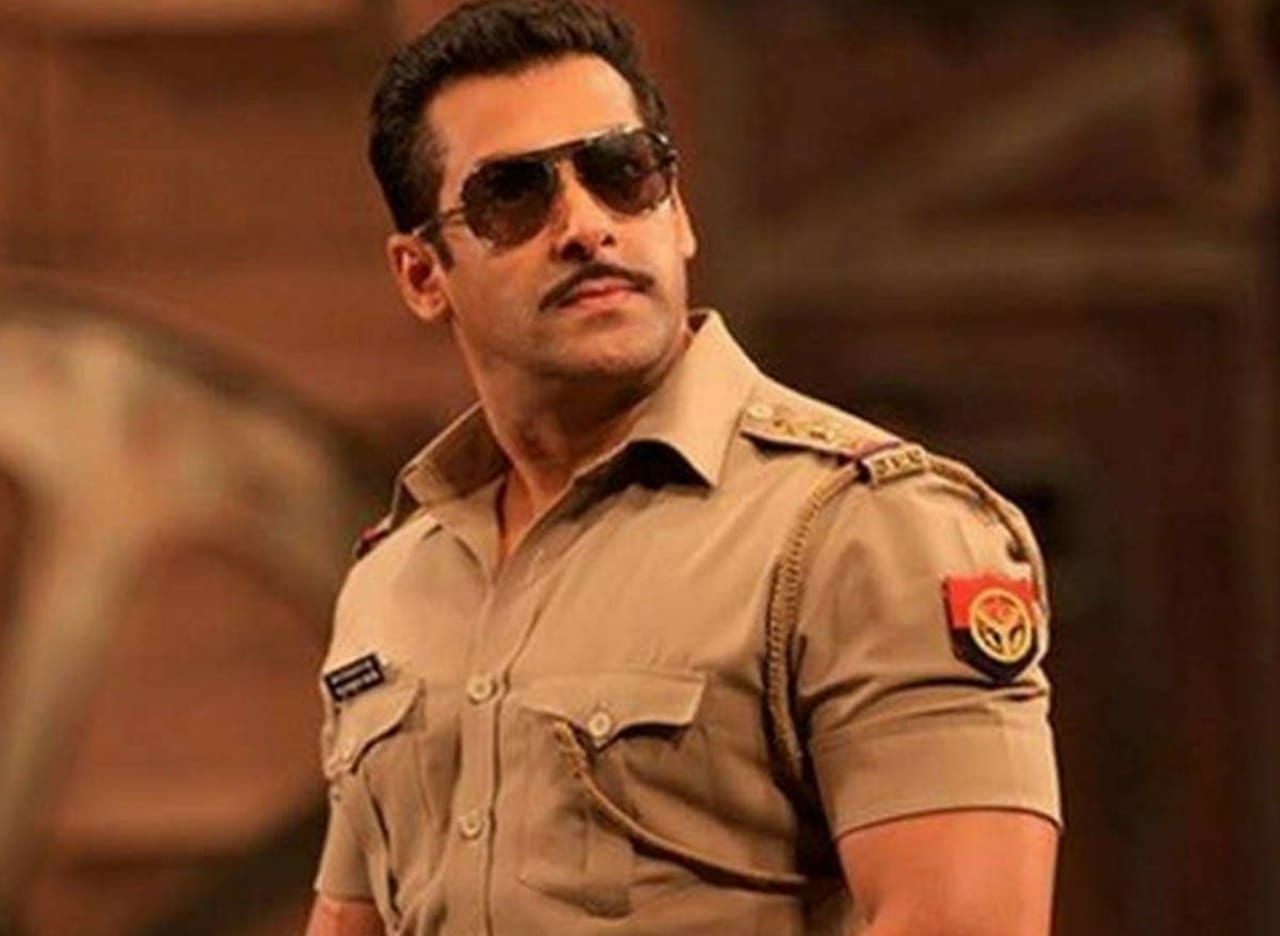 Salman Khan redefined cool as the new-age, slick cop in Dabangg. His body language, sass, comic timing, quirky dance moves, stylised action sequences and trendy aviators won the hearts of the audience. But what caught their attention was his way of flipping of sunglasses which garnered multiple claps and whistles in the theatres. With Inspector Chulbul Pandey, he crushed all stereotypes attached to cops we have seen on the big screen over the years. 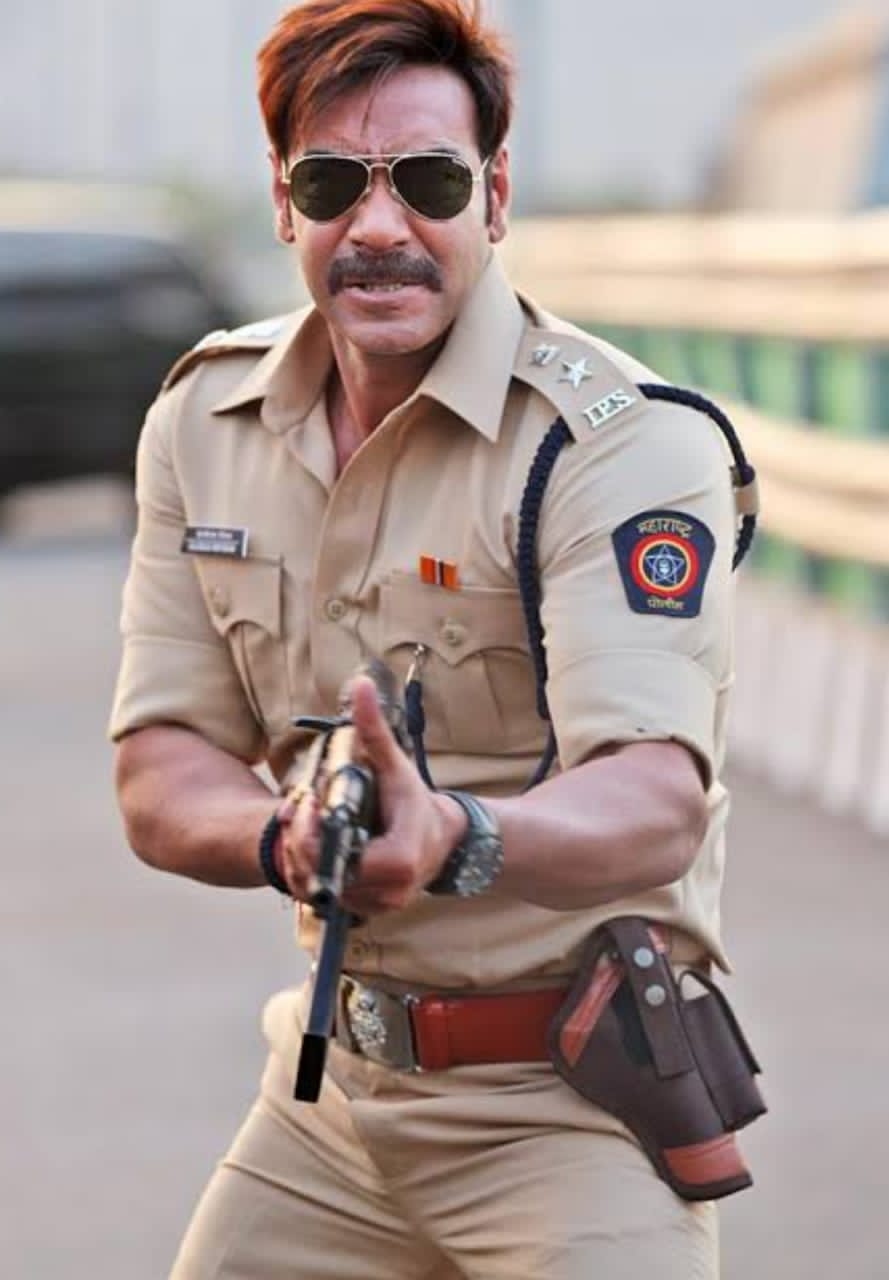 It was Rohit Shetty’s Singham that made Ajay Devgn’s Inspector Bajirao Singham that made him one of the favourite cop characters. His grit, honesty, intensity, swag and no-nonsense demeanor made him a crowd-puller. His ability to beat up goons and woo his lady love in the most romantic fashion made him a subject of admiration and awe. His portrayal of a hard-hitting cop set a precedent for many actors. 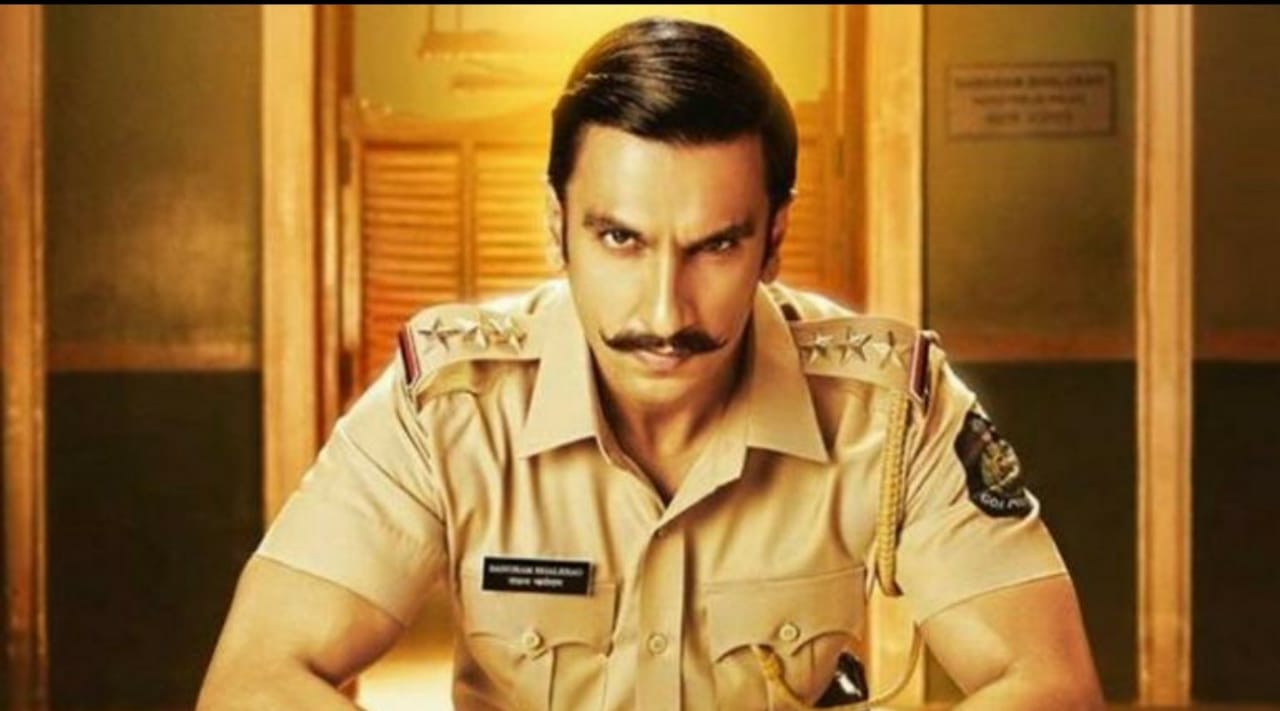 Ranveer Singh’s Inspector Sangram Bhalerao in Simmba was like no other. He was an interesting amalgamation of innocence and loudness. His transition from a corrupt policeman to a responsible cop who leaves no stone unturned to teach the bad guys a lesson captured the attention of the audience. What made his female fans root for him was his stout physique, impish charm and badass persona. His sharp style statement also grabbed many eyeballs. 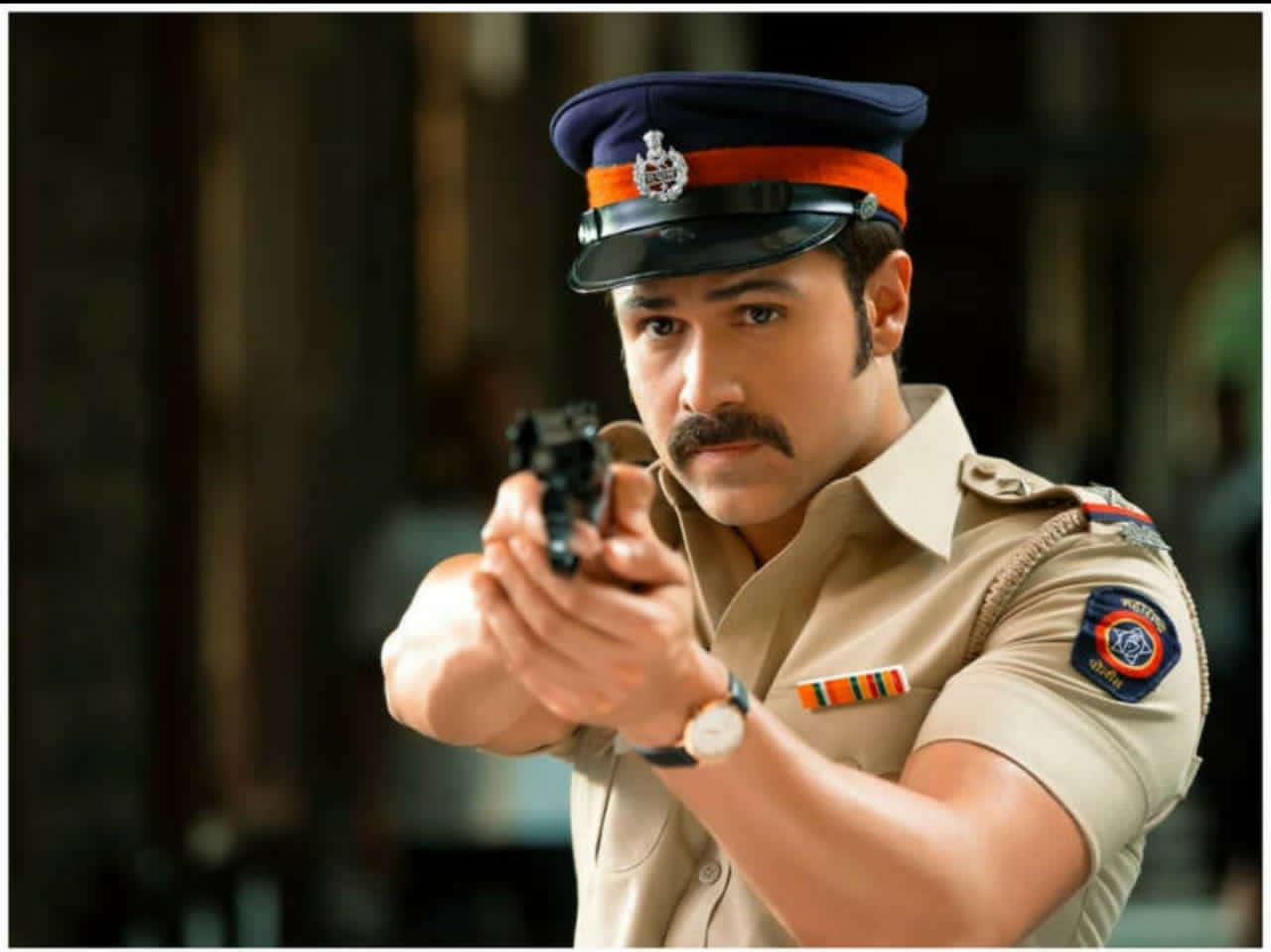 Emraan Hashmi’s cop avatar in the upcoming release, Mumbai Saga, is already creating a buzz. This is the first time that the actor will be seen playing a policeman in a film. The trailer of Mumbai Saga sees him as Inspector Vijay Savarkar, a tough cop who leaves no opportunity to crush John Abraham’s notorious gangster, Amartya Rao. His brand-new avatar has already impressed fans on social media who cannot wait to watch him engaging in high-octane action sequences on the big screen.

Abhishek Bachchan introduces The Big Bull..the mother of all scams