Tisca Chopra marked her acting with 15 August that released in 1993. Over the years, her film choices have proved that she is self-made versatile actor who has proved her mettle time and again. She has been some of the most critically acclaimed films such as Firaaq and Qissa, among others, which cemented her position as one of the most credible performers of her times. It was Taare Zameen Par, which won Tisca Chopra rave reviews for her performance, as the mother of a dyslexic boy, proved to be a game-changer for her. The actor, who celebrates her birthday today, has been playing meaty roles in her 27-year career in the film industry. From theatre to television, films and web-series, she has dabbled across various platforms and belted out performances that captured the attention of the critics and the audiences alike. 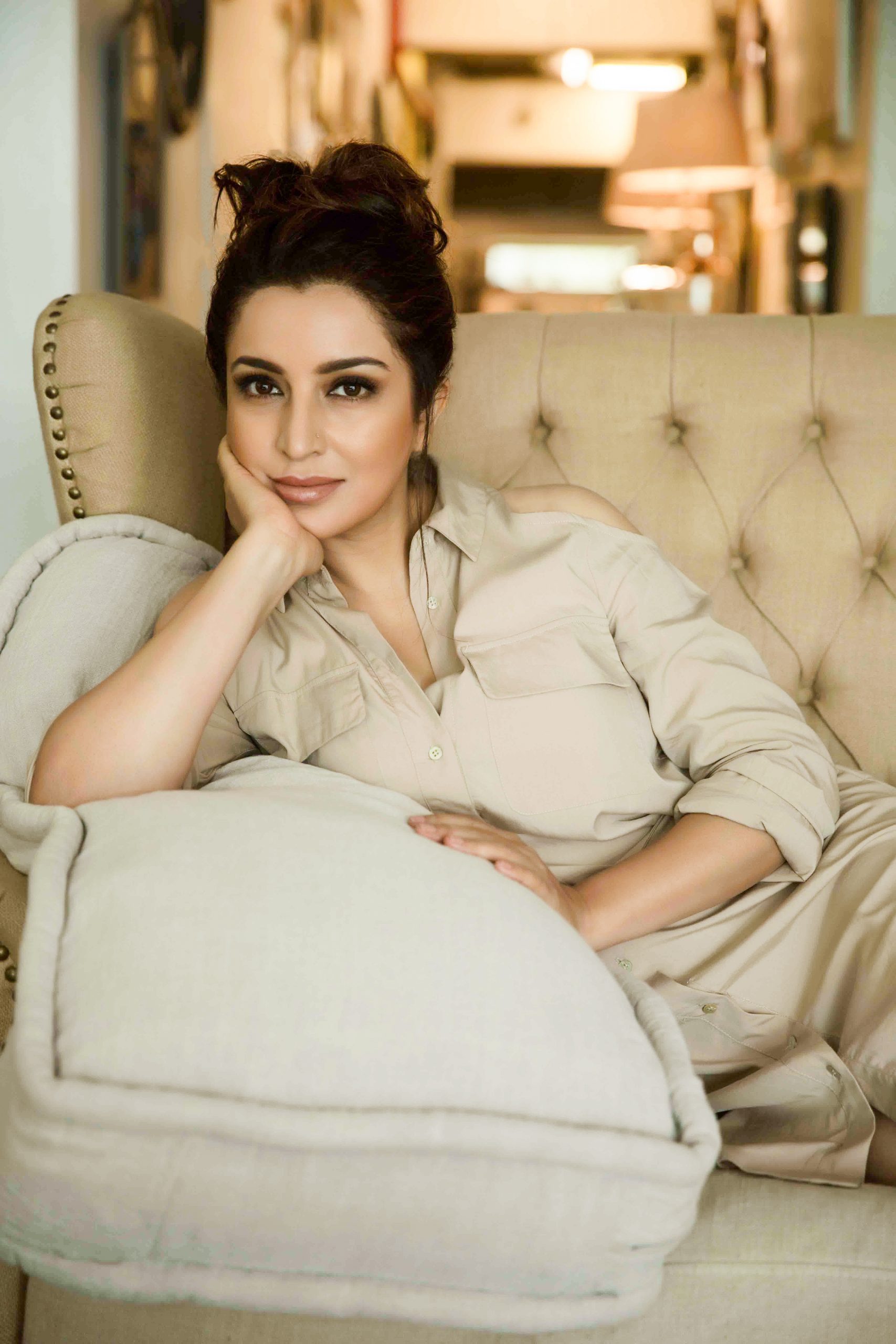 Tisca started her acting career with amateur theatre Delhi during her college days. She then moved to Mumbai and learned acting from theatre stalwarts such as Naseeruddin Shah and Feroz Abbas Khan. She has been a part of Pulitzer Award winning play Dinner With Friends and other plays such as Mahatma vs Gandhi, All The Best and Insha Allah.

After featuring in the immensely popular short film format called Star Bestsellers, she later bagged leading parts in shows like Kahaani Ghar Ghar Kii, Astitva…Ek Prem Kahani, Sarkarr: Rishton Ki Ankahi Kahani, among others. She was last seen on the small screen in the television series, 24, in 2013. The series was a remake of the American series of the same name and was produced by Anil Kapoor. 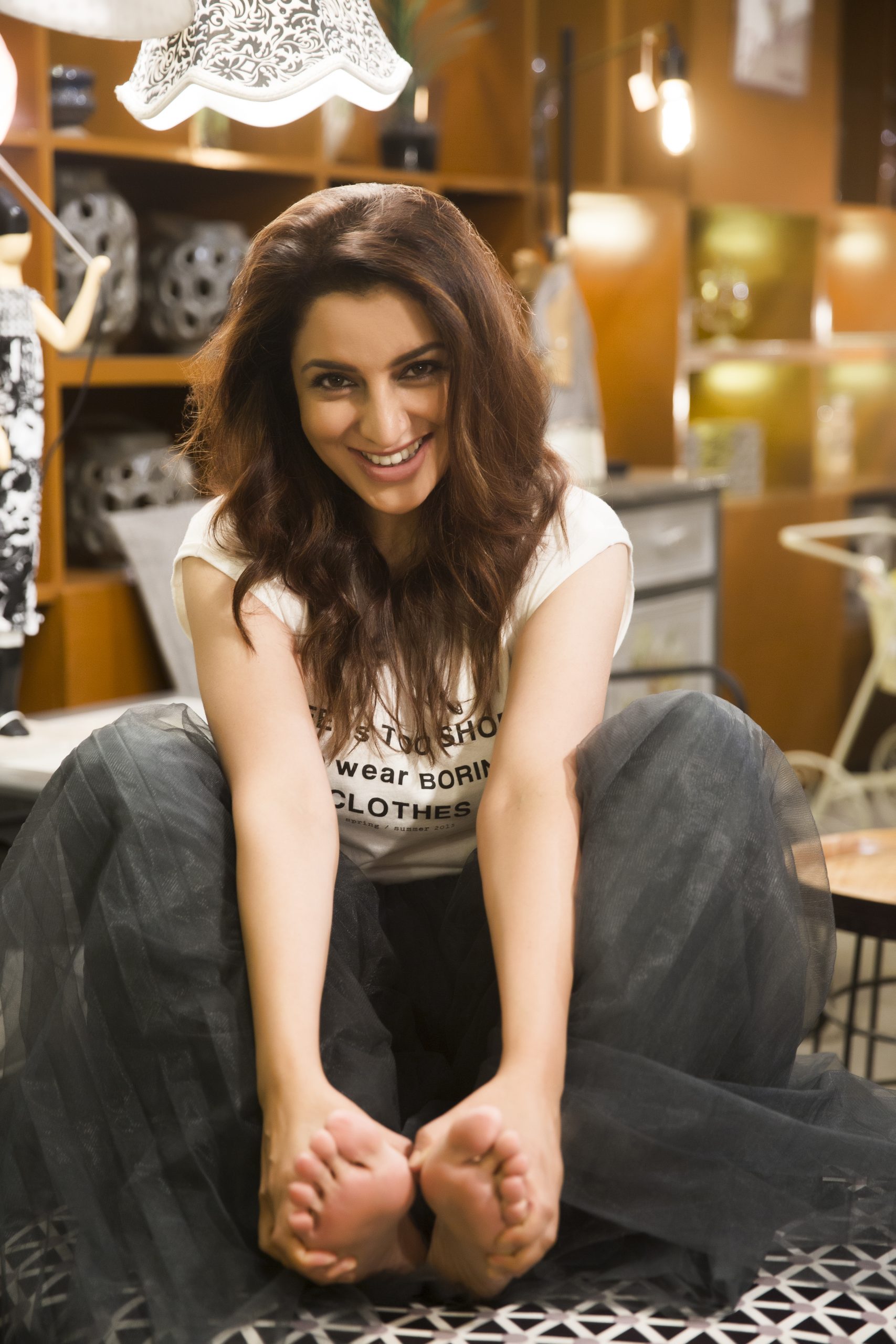 In 2017, the actor turned producer and writer with her acclaimed short Chutney, which won her the Best Actor Female at the Filmfare Short Film Awards 2017. She followed it up with another noteworthy performance in Chhuri which also featured Surveen Chawla and filmmaker Anurag Kashyap.

Last year, the actor made her web debut with Hostages in which she was seen playing a surgeon, a role which got her acclaim.

On the work front, Tisca is writing a book titled Your Book of Period which will release soon. The book is aimed at children aged nine to 13 and their parents as a conversation starter and it is all set to help educate young readers about the importance of menstrual health. She has also finished the script of a feature film and has also completed a short film called Rubaru, which she set prior to the lockdown.

A feminist at heart, Tisca has been vocal about the portrayal of female actors in mainstream Hindi cinema. Voicing her opinion about women getting to play substantial parts in films, she has said that now is the golden period of Hindi cinema and women, much like their male counterparts, are getting the opportunity to portray strong characters. She is a shining example of a modern day woman who has fearlessly taken risks and has tried their hands at meaningful mainstream films.