Features, Web Series
September 16, 2020
by Staff Writer
0
The versatile Gunjan Utreja will soon be seen playing a rockstar in his upcoming webseries The Socho Project. The show boasts of 25 original tracks and the makers recently released ‘Jawan Khoon’ an upbeat, catchy song, with some powerful beats. The actor says the song urges the youngsters to chase their dreams. 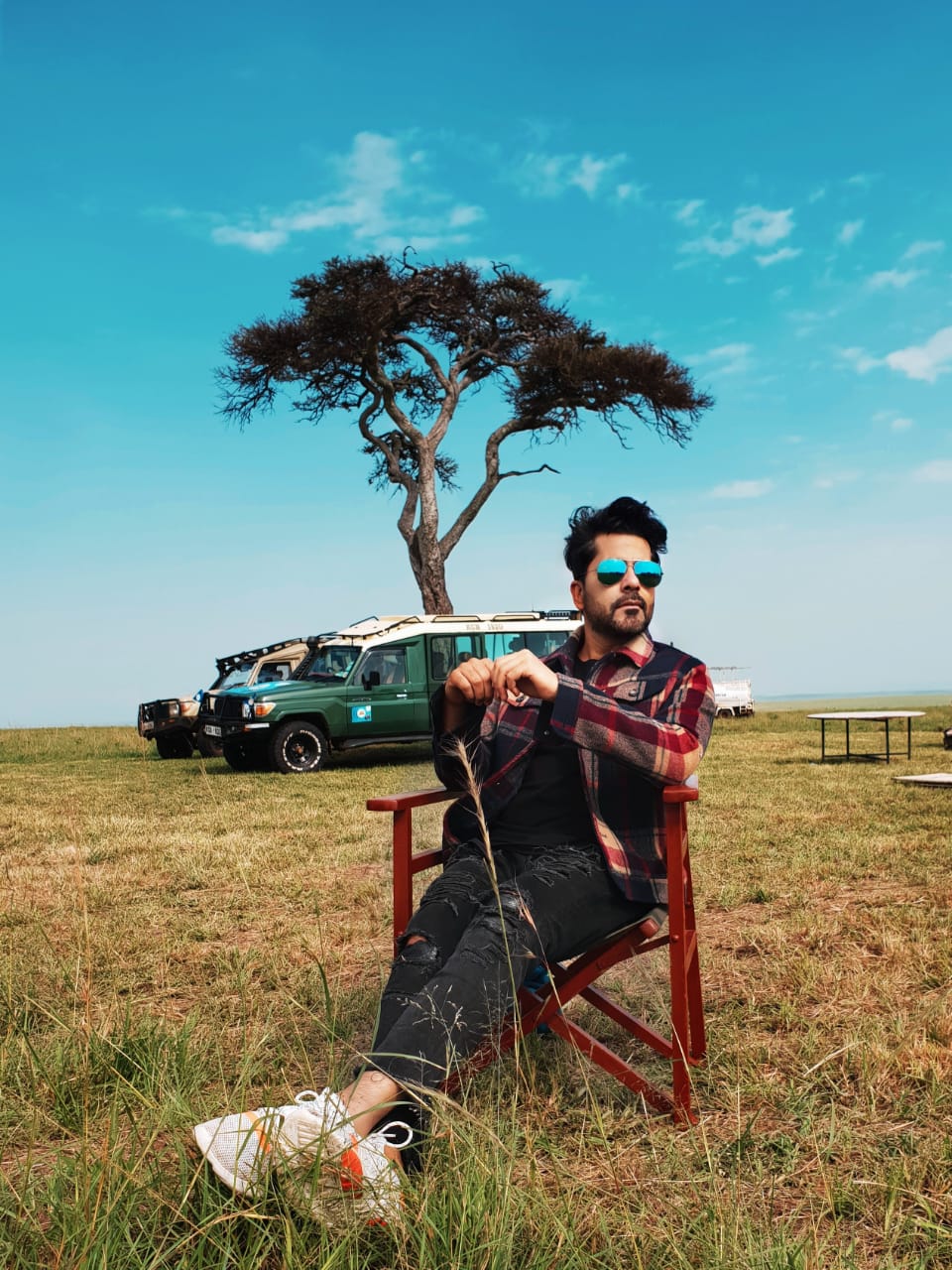 The song sung by Samar Monsoon, has been composed by Ambar Das, with lyrics penned by Abhigyan and Niranjan.
Gunjan said, “‘Jawaan khoon‘ is an anthem which challenges the youth of this country to look within themselves and follow their dreams. There comes a time in everyone’s life when they are confused and not sure about what to do. Most of the times we end up taking the easier route and follow the rat race. ‘Jawan khoon’ challenges that very mentality and encourages you to chase that passion. I am glad that I could be the face of such a powerful track.”
Check out the song right here
The actor is acing his rockstar look and is even sporting long hair for his role as Metal in the show. He is ecstatic with the response he has received for his new look and is happy that his hard work paid off.
“I am glad people have loved the look and the glimpse of the character they have seen. As an actor it’s my job to bring characters to life and make them as real as possible. The fact that most people think I am a musician is a compliment in itself. I am glad my hard work has paid off. I am hopeful they will love the series also,” Gunjan adds.
Helmed by Mrinal Jha and Abhigyan Jha, The Socho Project is India’s first-ever musical webseries. It also features Gaurav Khanna, Sahil Vaid, Lopamudra Raut, Gurpreet Bedi, Donal Bisht, among others. It is based on the struggles and challenges faced by upcoming and budding musicians in the music industry, and will be released later this year.
(Contributed by Deblina Munshi)
Previous Article

‘People tell me how much they loved my personality’: Bigg Boss 15 star Donal Bisht