The makers of The Suicide Squad have dropped the trailer of their upcoming superhero action adventure and it promises to be one movie fans don’t want to miss.

Written and directed by James Gunn the Warner Bros. Pictures’ soon-to-release movie features a collection of the most degenerate delinquents in the DC lineup. The action takes place in Belle Reve, the penitentiary with the highest mortality rate in the US. This hell-hole is the home of the most notorious super-villains, who will do anything to get out — even if it means joining the super-secret, super-shady Task Force X. 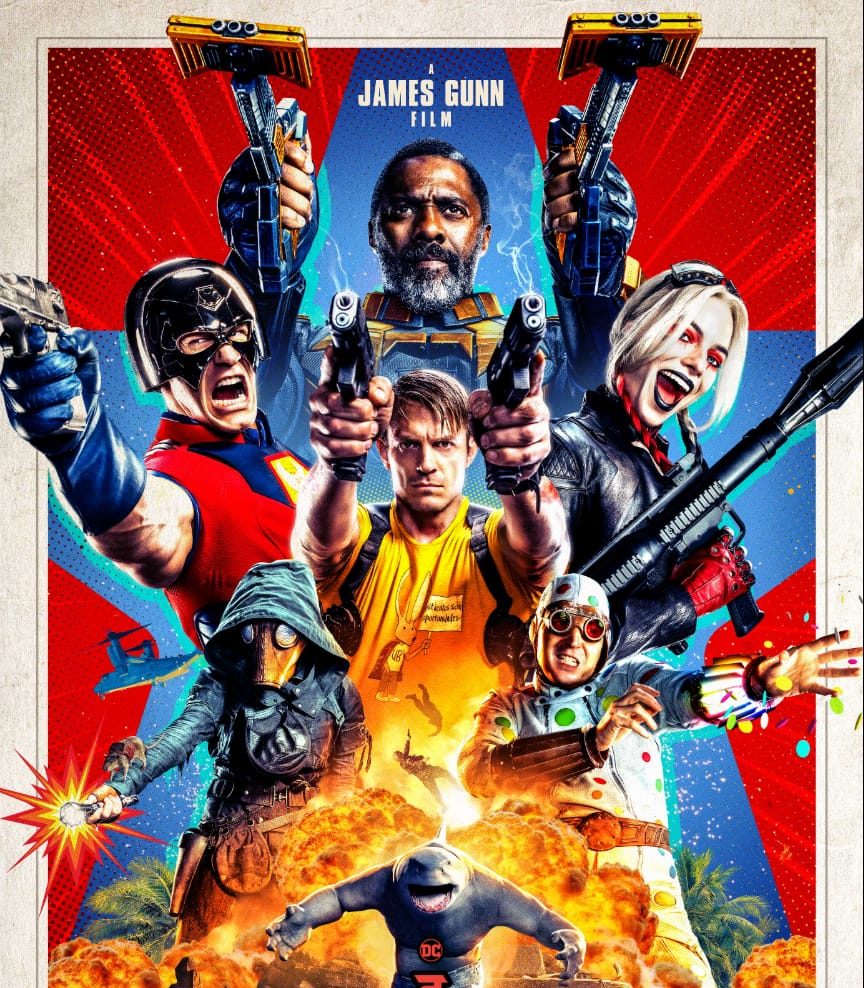 And assembling together, for their do-or-die assignment this time are Bloodsport, Peacemaker, Captain Boomerang, Ratcatcher 2, Savant, King Shark, Blackguard, Javelin and the fan favorite Harley Quinn.

The squad’s mission? Search-and-destroy Jotunheim, a secret prison and laboratory that held political prisoners and conducted experiments! Armed heavily, they are dropped (literally) on the remote, enemy-infused island of Corto Maltese. Here the squad finds itself trekking through a jungle teeming with militant adversaries and guerrilla forces at every turn. With only Colonel Rick Flag on the ground to make them behave and Amanda Waller’s government techies in their ears, tracking their every movement, as always, one wrong move and they’re dead (whether at the hands of their opponents, a teammate, or Waller herself).

Check out the The Suicide Squad trailer right here:  https://youtu.be/iAGUd3I12uM

The film is set for a theatrical release as well as a premiere on HBO Max on August 6. Ahead of the film’s release, here’s taking a look at some of the lead characters of the film: 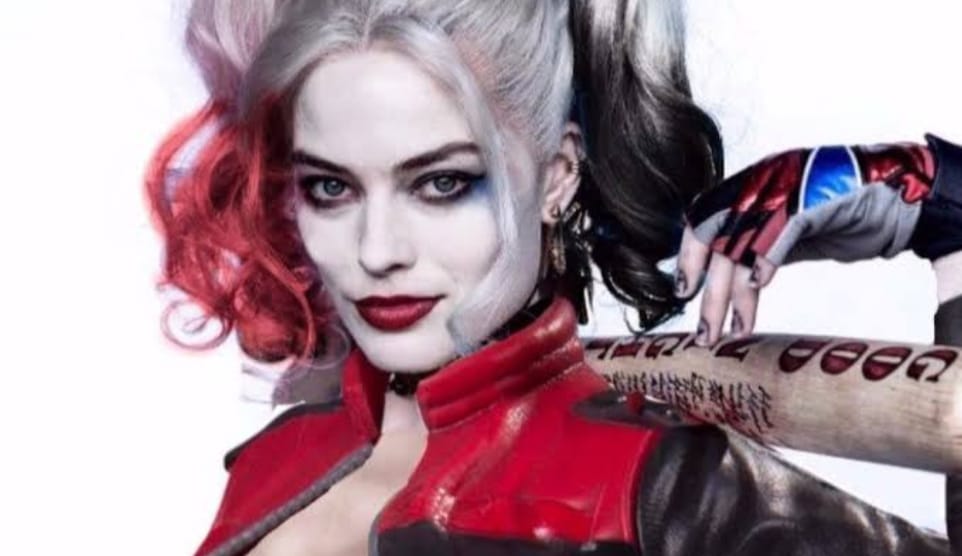 Harley Quinn / Dr Harleen Quinzel
Margot Robbie reprises her Suicide Squad and Birds of Prey role of former psychiatrist and crazed criminal. The film will showcase Quinn differently from her previous outings, including her looks and tattoos! 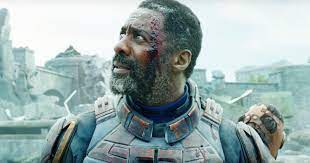 Idris Elba plays the mercenary Bloodsport who’s serving time after shooting Superman with a kryptonite bullet. His agrees to join Task Force X to cut short his prison time and reunite with his daughter Tyla. Although Idris was originally roped in to play Deadshot – earlier played by Will Smith – Gunn decided to introduce a new character instead, leaving chance for Smith to reprise his role in the future.

Peacemaker
John Cena plays the ruthless killer who believes in achieving peace at any cost.

Rick Flag
Joel Kinnaman plays the field leader of the Suicide Squad. Flag in this outing is said to be sillier, less jaded, and funnier compared to his portrayal in the first Suicide Squad.

George ‘Digger’ Harkness / Captain Boomerang
Jai Courtney plays an unhinged boomerang-wielding Australian thief and has not changed much from the Suicide Squad.

Javelin
Flula Borg plays Javelin, who is a former Olympic athlete. He wields javelins as weapons.

Richard Dick Hertz / Blackguard
Pete Davidson plays Blackguard – a mercenary who can be easily manipulated into ruining his own plans.

Floyd Belkin / T.D.K
Nathan Fillion plays Belkin, who can detach his arms from his body and use them as weapons.

John Economos
Steve Agee plays the warden of the Belle Reve penitentiary and an aide to Waller. 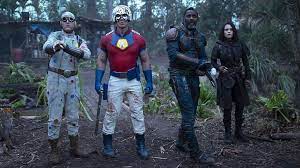 Gunn – who has previously helmed the Guardian of the Galaxy films – directs from his own screenplay, based on characters from DC.  The film is produced by Charles Roven and Peter Safran, with Zack Snyder, Deborah Snyder, Walter Hamada, Chantal Nong Vo, Nikolas Korda and Richard Suckle executive producing. Gunn’s creative team includes director of photography Henry Braham (Guardians of the Galaxy Vol. 2), production designer Beth Mickle (Captain Marvel), editors Fred Raskin (Guardians of the Galaxy Vol. 2, Once Upon a Time… In Hollywood) and Christian Wagner (the Fast & Furious films) and Oscar-nominated costume designer Judianna Makovsky (Guardians of the Galaxy Vol 2, Avengers: Endgame, Harry Potter and the Sorcerer’s Stone). The music is by John Murphy (Kick-Ass) and the film is presented by Warner Bros. Pictures and produced by Atlas Entertainment/Peter Safran Production.

Will Smith climbs to the top of the Burj Khalifa for a new YouTube series, ‘Best Shape of My Life,’ documenting his weight-loss journey!