Stories of the past, when told through a rustic and idyllic lens with gifted storytellers and actors in the intricate and fascinating clothes of a time forgotten, make for a very interesting and hypnotizing watch. As we excitedly await the fourth season of The Crown, releasing on Netflix on November 15, 2020 — let’s take a look at the 5 best period dramas of all time: 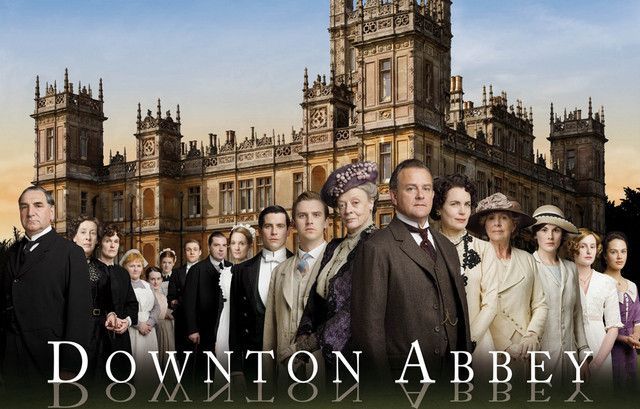 Set in a period between 1912 and 1926, Downton Abbey follows the aristocratic family of the Crawleys, in the picturesque but fictional town of Yorkshire. From the sinking of the Titanic, the Spanish Influenza to the eventual decline of the British aristocracy, the 6 season series will take you through beautiful journeys of growth, and acknowledgment. For its moving storyline, Downton Abbey won a Golden Globe Award and a Primetime Emmy Award for Best and Outstanding mini-series. It is also recognized as the most critically-acclaimed English Language television series of 2011 in the Guinness World Records. You can stream all episodes of Downton Abbey on Amazon Prime Video. 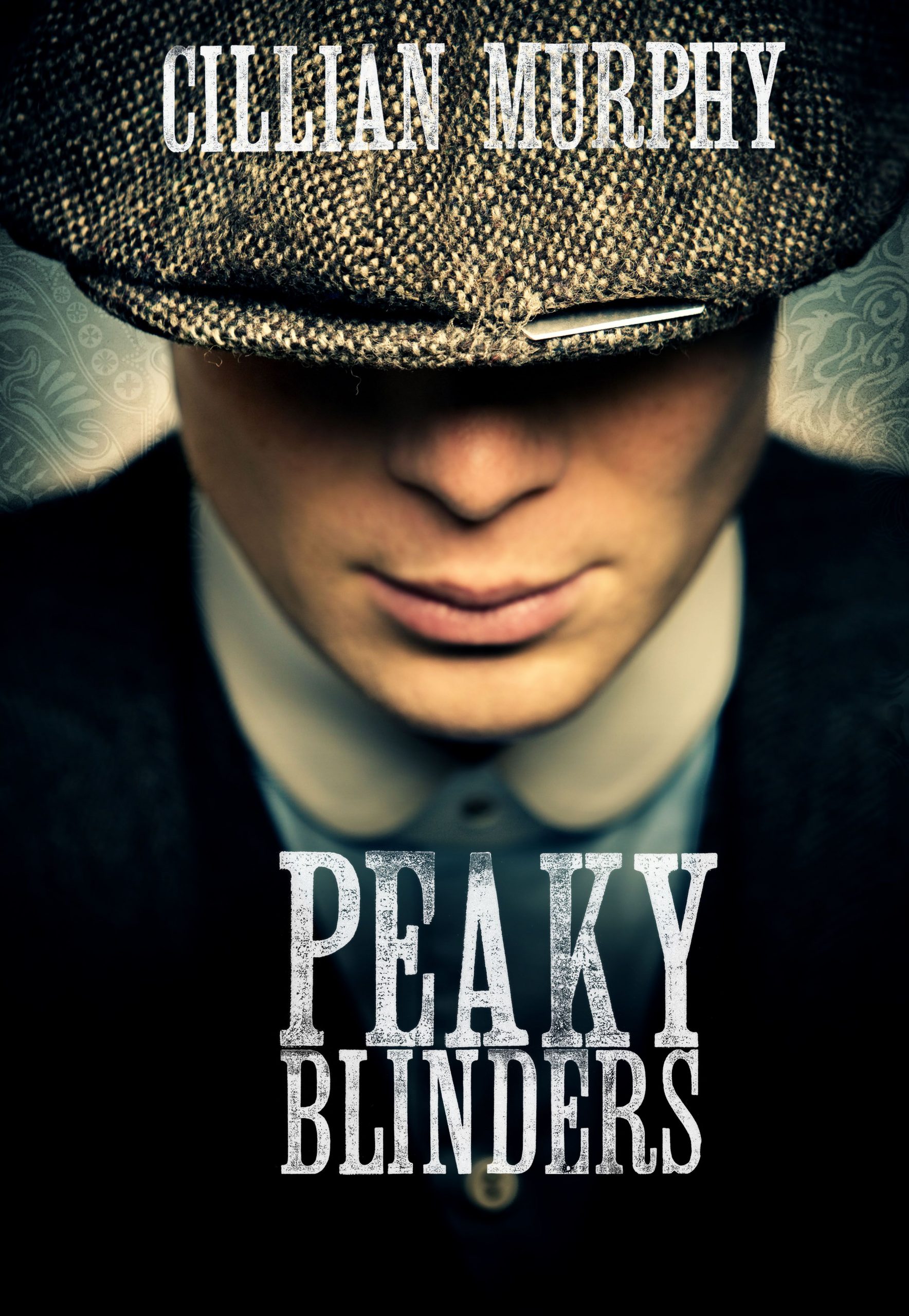 This ongoing period crime-drama follows the Shelby family in the aftermath of World War 1. Cillian Murphy and his phenomenal acting will have you at the edge of your seat as you see this family delves into another oncoming war, and an inner war within their family as well. The Shelbys are loosely based on a real-life crime family of the same name that was active in Birmingham, England from the 1890s to the early twentieth century. You can watch The Shelbys and their exploits on Netflix. 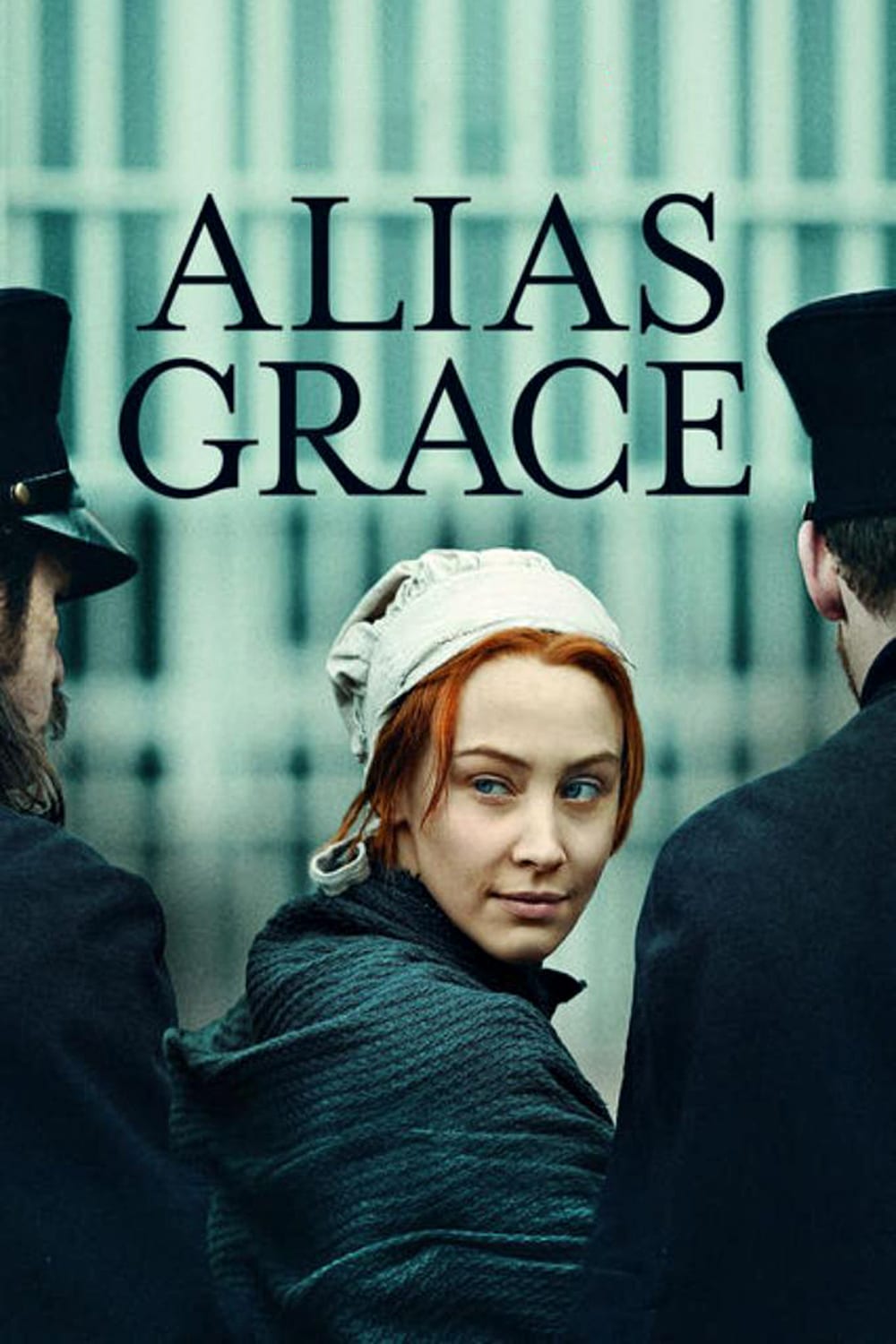 Based on Margaret Atwood’s book of the same name, Alias Grace is a gritty and intriguing period between 1840 to the late 1800s. We follow Grace, a ‘celebrated murderess’, as she narrates her story from before the crime happened. With Atwood’s brilliant writing and Sarah Gadon’s beautiful acting, Alias Grace is a captivating watch for mystery fans. In just six episodes, the cast and story will have you ponder upon the numerous perspectives and sides each story has. You can stream this mini-series on Netflix. 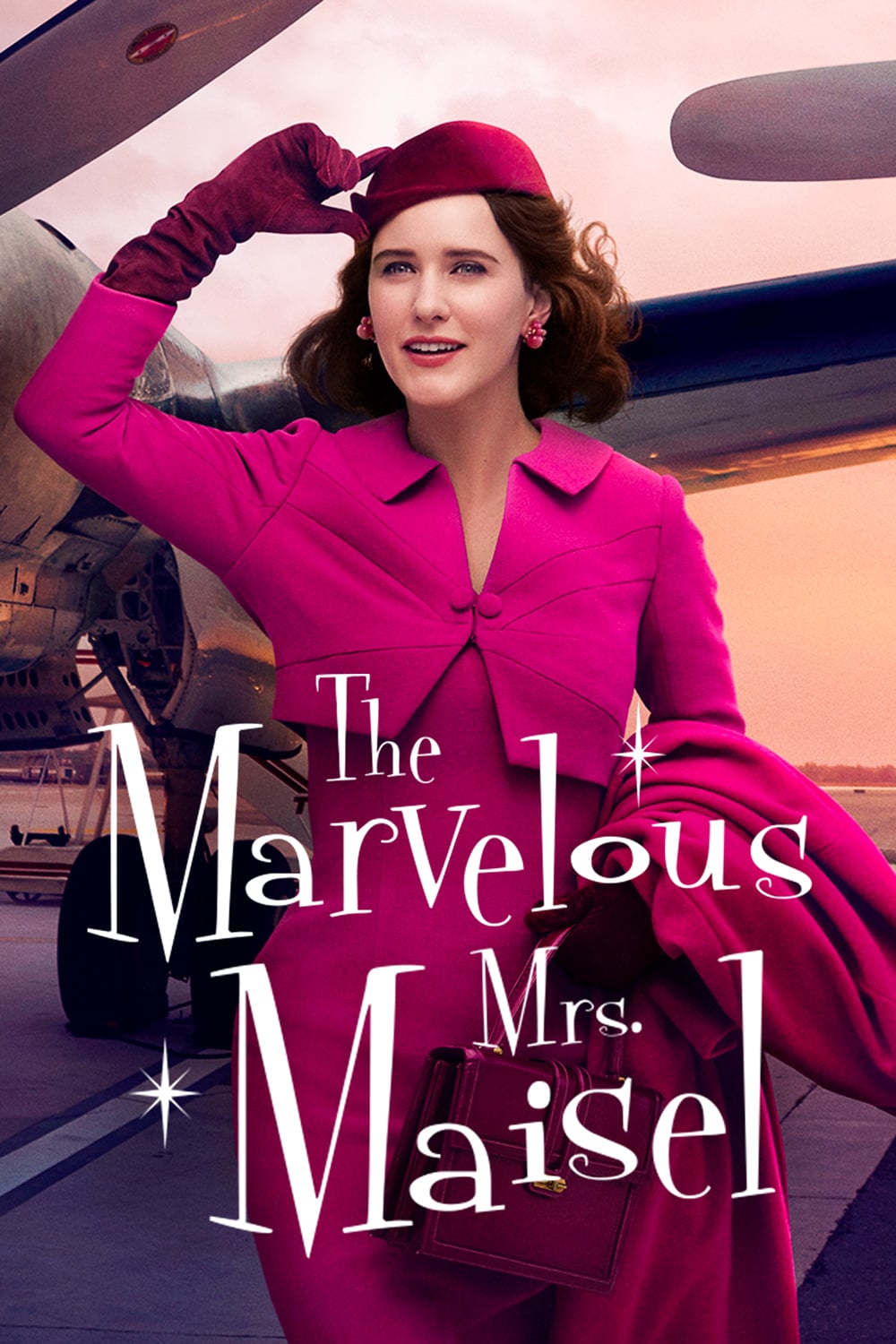 From the creator of Gilmore Girls, this period comedy-drama is the story of a housewife pursuing a career in stand-up comedy in 1960s New York. From fighting the norms, sexism, and self-doubt, the series takes us through the relatable journey of success and passion through Miriam Maisel. The ongoing hilarious and heartwarming period dramedy is available for streaming on Amazon Prime Video. 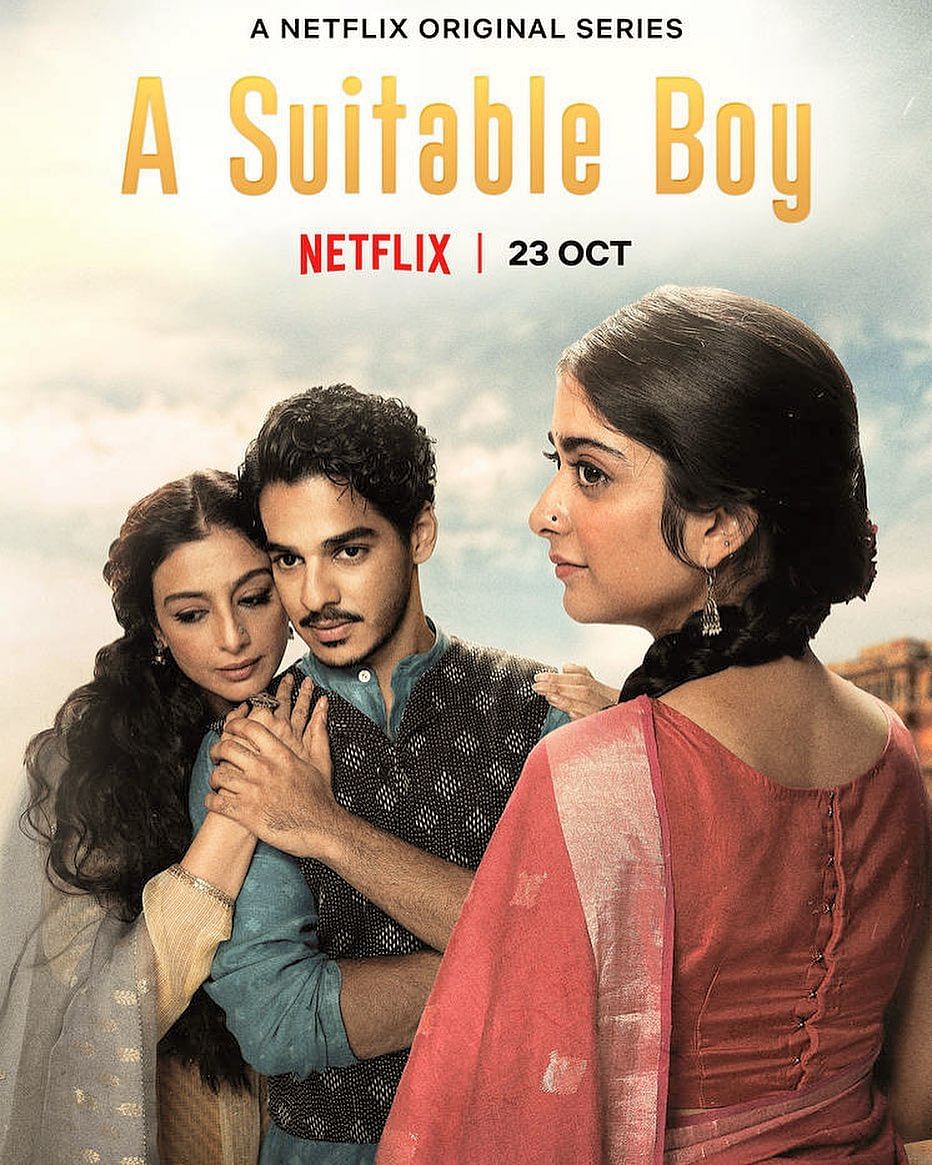 Mira Nair’s series adaptation of the book written by Vikram Seth is full of idyllic cinematography and picturesque scenes set in a post-partition North India, in 1951. With a stellar ensemble cast of Tabu, Ishaan Khatter, Rasika Dugal, and Ram Kapoor, A Suitable Boy is the story of Lata and the choices she makes between love, family, and ambition. All six episodes of this mini-series are available on Netflix.

Birthday Special: 7 times Tabu amazed us with her performances

Karwa Chauth 2020: How our favourite celebrities are spending this auspicious day!