From an impressive line-up of films, to garnering acclaim for her musical outings and enjoying a strong connect with the youth, there’s just no stopping the multi-talented Shruti Haasan

The bold and vivacious Shruti Haasan never ceases to amaze. Whether it’s proving her acting mettle on screen or displaying her amazing singing skills, the hugely-talented young star has always captivated the hearts of the audience. With an impressive line up of films in South, big projects in Bollywood, and her impressive musical outings, Shruti enjoys a fan-following globally. In fact the actress released her new powerful single ‘Edge’ last month (August) that has won her much appreciation. 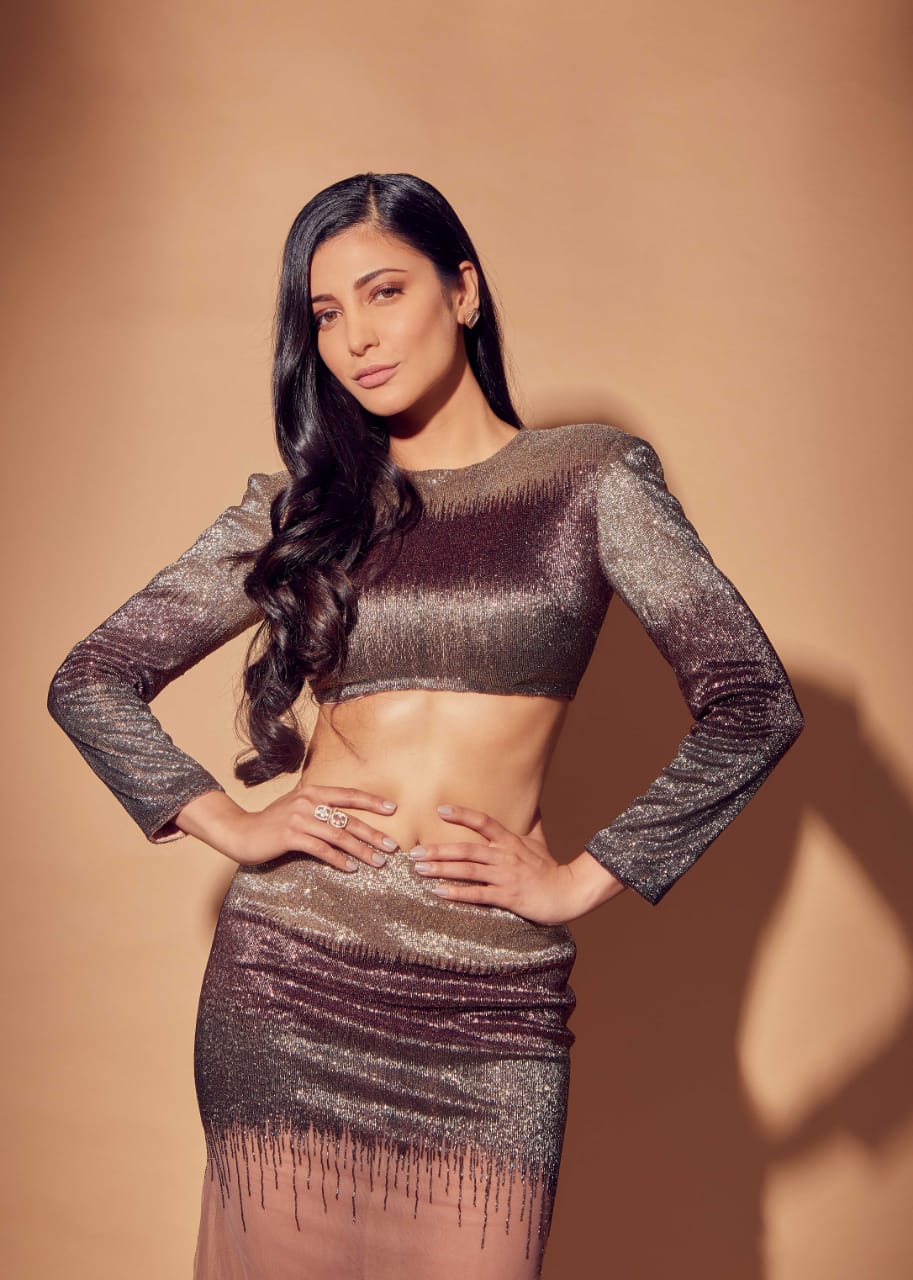 What also sets the actress apart is how she keeps it all real when it comes to talking about body and acceptance issues. Having embraced her flaws gladly, Shruti speaks openly about her dark-circles or acne. In fact, the actress has been actively keeping her fans and followers updated through her social media with interesting skincare regime and techniques during this lockdown. She has also been sharing some interesting scoops to get rid of acne and dark circles by following some simple steps at home.

While friends are often known to connect over make-up hacks and quick fixes, Shruti has been connecting with her fans and followers over the same, helping them up their skin care game. The actress had earlier also been vocal when it came to talking about PCODs and now she has even been addressing the skin-care issues that many don’t choose to talk about. 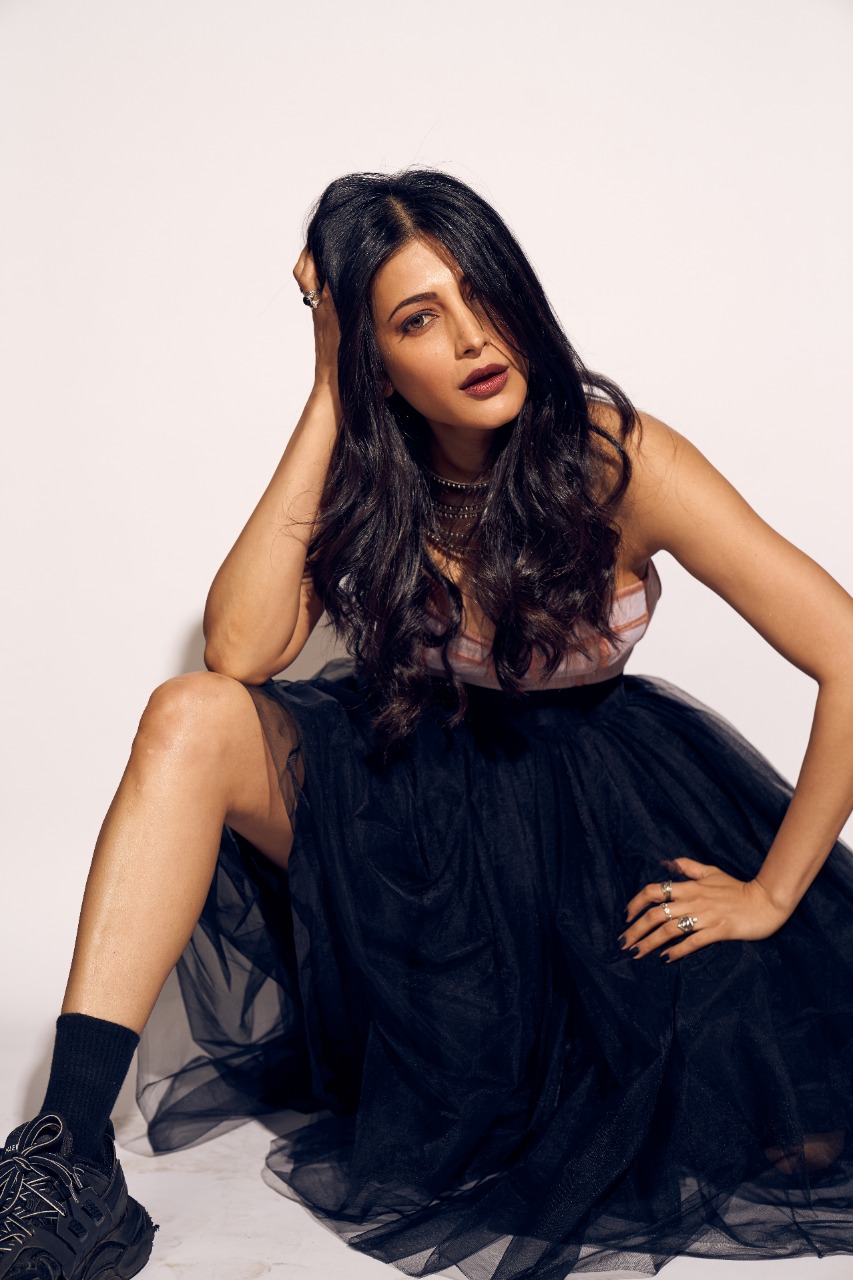 Garnering accolades for her songs and her strong connect with the youth, Shruti has her film plate full as well. She will soon be seen in the upcoming Tamil project Labbam opposite superstar Vijay Sethupathi, and she has also been cast in the much-awaited Telugu film Krack opposite Ravi Teja. The actress had recently wowed us with her performance in the short film Devi that also featured Kajol and Neha Dhupia. We are now looking forward for Shruti win more hearts with her performances in the upcoming films both in the South as well as in Bollywood.