Urvashi Rautela is busy with back-to-back film shoots. And now the actress has flown to Ukraine for her upcoming action film.

The Sanam Re actress was earlier spotted at the airport ahead of flying for her new film, which is slated to have high voltage drama and action sequences. The stunning actress has also been working hard on her body to perform her own action stunts. 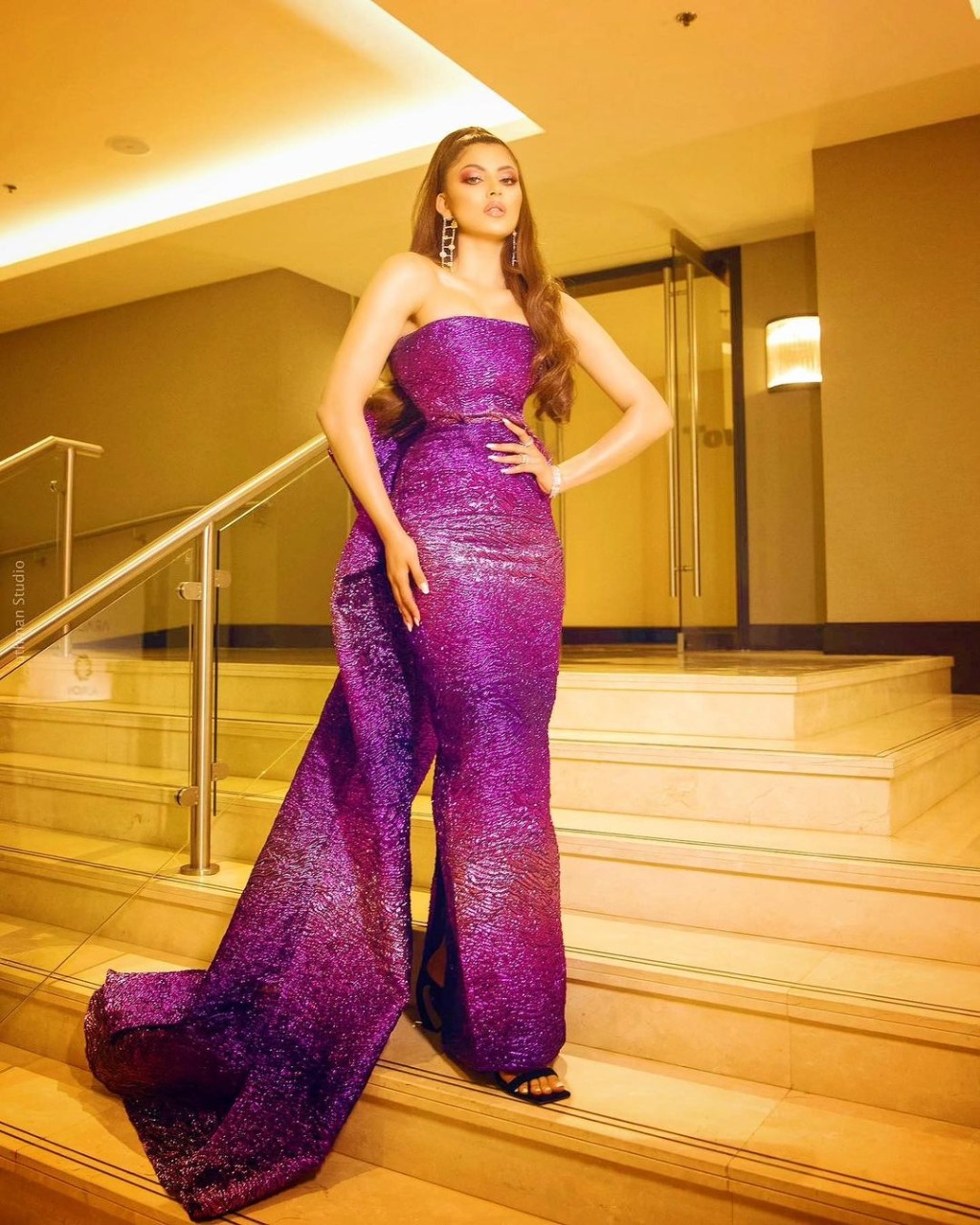 Sharing a video from the shoot location, the actress is seen having a coffee break between her hectic shooting schedule. She posted, “At the Former Ukrainian President’s home. The Mezhyhirya Residence #ViktorYanukovych while film shoot 🎥 🎞”

Check out the video here:

The action film apart, Urvashi Rautela will also be seen portraying Poonam Mishra, the real-life wife of Inspector Avinash Mishra, played by Randeep Hooda in the OTT film Inspector Avinash. Urvashi will also be seen in several South films, including the Telugu film Black Rose, in which she will play the lead role. The film’s next schedule is expected to begin soon. She recently made an announcement for her upcoming film by sharing the official poster revealing the name of the film Dil Hai Gray which is Hindi remake of Tamil film Thiruttu Payale 2.

Milkshake lovers? Check this out!

4 Quick selfcare tips for those who really don’t care

0
Aakanksha Naval-Shetye November 25, 2021
No Comments Yet

Four things to do this December!