After weighing in their choices of waiting for a theatrical release or opting for a digital release, most filmmakers seem to be going for the direct-to-digital release option, taking in stock the current pandemic situation. And after a string of releases being received positively on the OTT platforms, several studios are being tempted and encouraged to opt for the digital platforms even for their big-ticket movies. And the latest to join in the trend seems to be David Dhawan’s much-talked about Coolie No. 1 starring Varun Dhawan and Sara Ali Khan. As per reports, the film will have a direct to digital release on Amazon Prime Video. 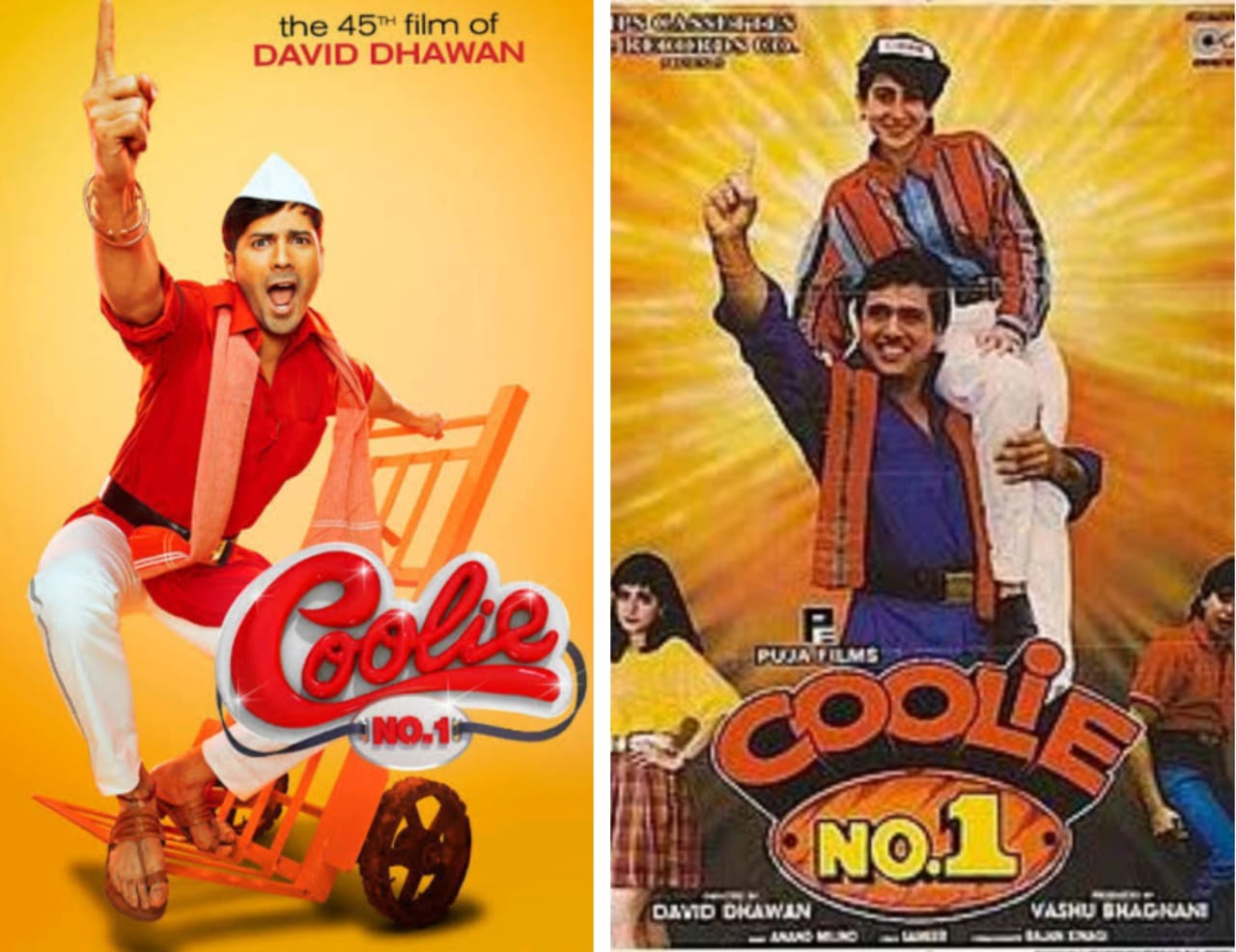 Though no official announcement has been made yet, reports say that the streaming platform Amazon has bought the rights of the movie. The film is a remake of the hit 1995 comedy Coolie No. 1 starring Govinda and Karisma Kapoor, which was originally also directed by David Dhawan. The remake is the filmmaker’s 45th directorial and the first time that he’s directing his son Varun. 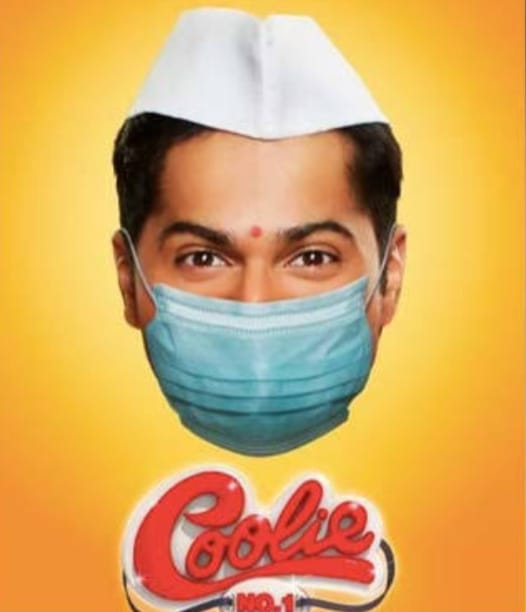