Vijay Deverakonda says, “We were afraid during the lockdown about the future of cinema. Cinema is an economy with everyone from the producer, director, hero, music director, linemen, musicians, drivers, costume designers living on it. Even in Mumbai, people talk about the Telugu industry about the craziness of films, and the way we make films.”

He adds, “These many films, these many hits, these many pan-India announcements, so much of a crowd. I am here because of Nag Ashwin. He used to give small roles when I was doing Life is Beautiful. Vyjayanthi Movies launched me as a hero with Yevade Subrahmanyam. Faria’s journey is similar to our journey. You are better than us in our first movie. Enjoy Jathi Ratnalu on March 11th.” 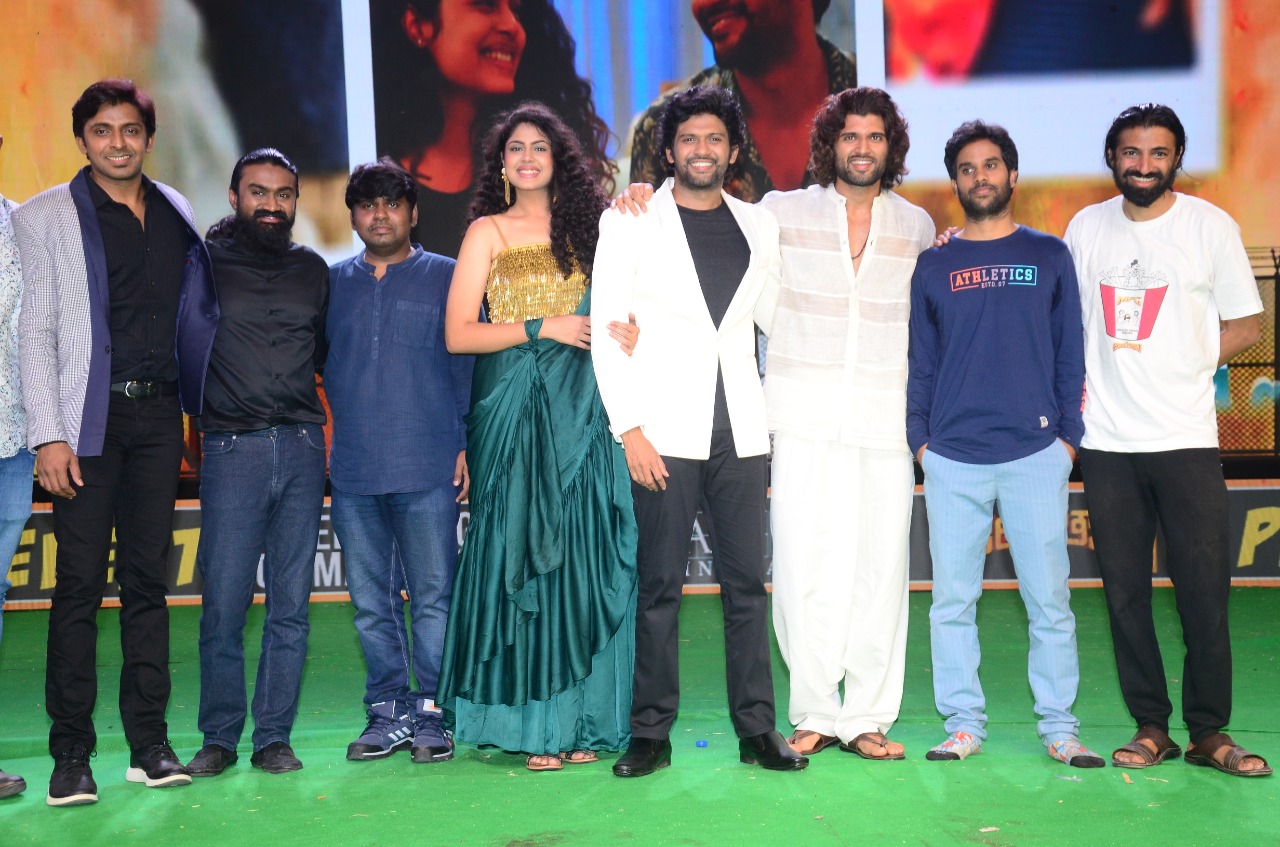 Naveen Polishetty shared, “I started with Agent and I am here now with Jathi Ratnalu. When Prabhas Anna (Brother) came to promote our film, we became Darling Ratnalu. With Vijay coming, we became Rowdy Ratnalu. We were supposed to be elsewhere doing short films for YouTube. It’s a surprise that we are here now. We may be Jathi Ratnalu on the movie poster but Nag Ashwin, Swapna, and Priyanka are the real Jathi Ratnalu. We were here without knowing anything about how to become heroes. They helped us a lot by providing a platform and encouraging us. I thank Anudeep (director), Radhan (Music Director), and Rama Jogayya Sastry (Lyricist) for the Chitti song. I should thank the producers for resisting the temptation of going to OTT despite very good deals. Whenever I laugh for five minutes, I feel my life is not that bad after all. We are coming to share such laughs on March 11th. Let’s enjoy Jathi Ratnalu.”

Reigning the OTT: Check out the 5 strongest women characters who've made an impact in the web-space

Vijay Deverakonda’s Liger has THIS Hollywood connection with Jackie Chan!