National award-winning filmmaker Vetri Maaran has been amusing the Pan-Indian audiences with his unique and interesting story premises. On the other hand, producer Elred Kumar of RS Infotainment has produced several content-driven movies that have been both critically and commercially successful. They are now collaborating for a movie featuring Vijay Sethupathi in the lead role. 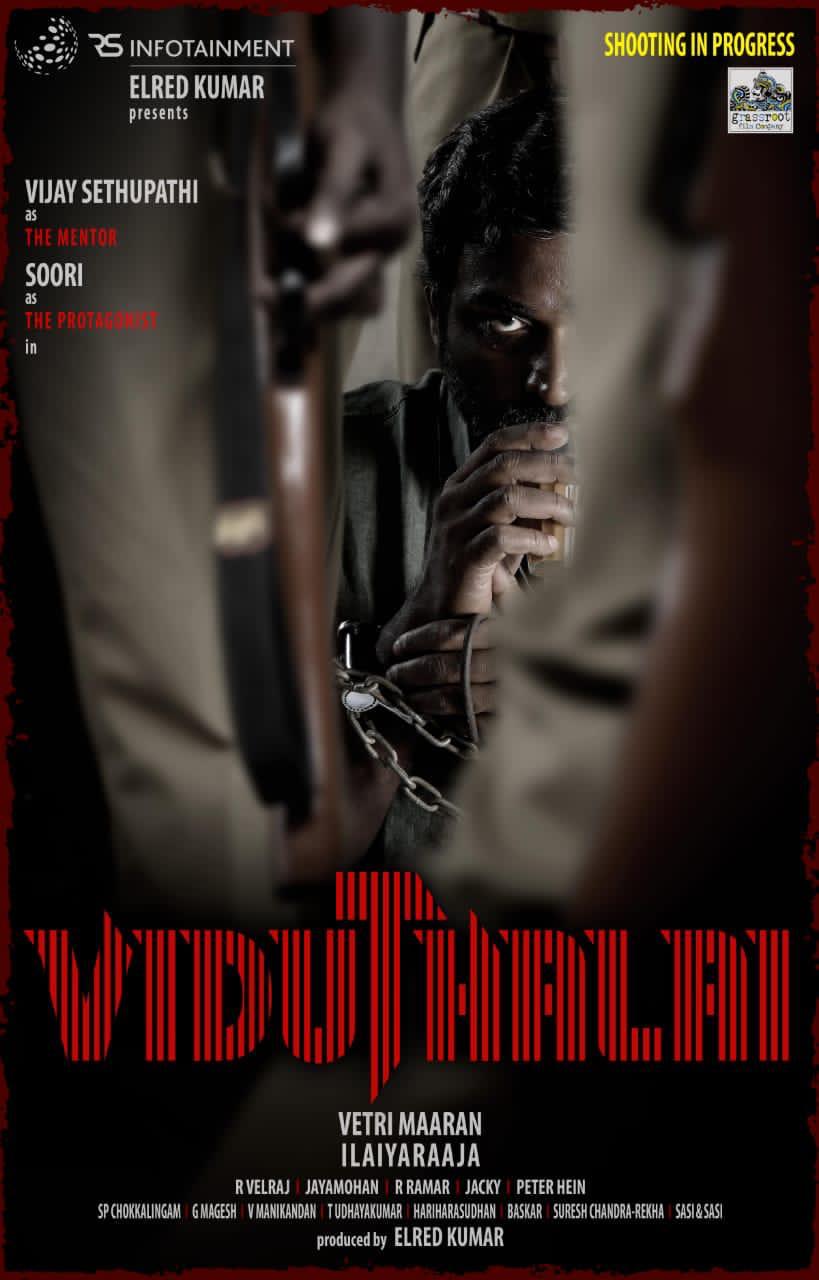 The film is said to be laced with edge-of-seat thriller moments, twists, and turns. Shot across the dense forests of Western Ghats, where there was no electricity, Viduthalai’s star cast including Vijay Sethupathi, Vetrimaaran, Soori, Bhavani Sre, and the entire crew had stayed along with the native tribals during the filming phase.

Wild Dog: Nagarjuna made THIS revelation about his role in the upcoming film!