South superstar Kamal Haasan’s 232nd film Vikram has gone on the floor. The action entertainer directed by Lokesh Kanagaraj brings together three powerhouse performers – Kamal Haasan, Vijay Sethupathi, and Fahad Faasil. The veteran star took to his social media to share a video of the first day of the film’s shoot. 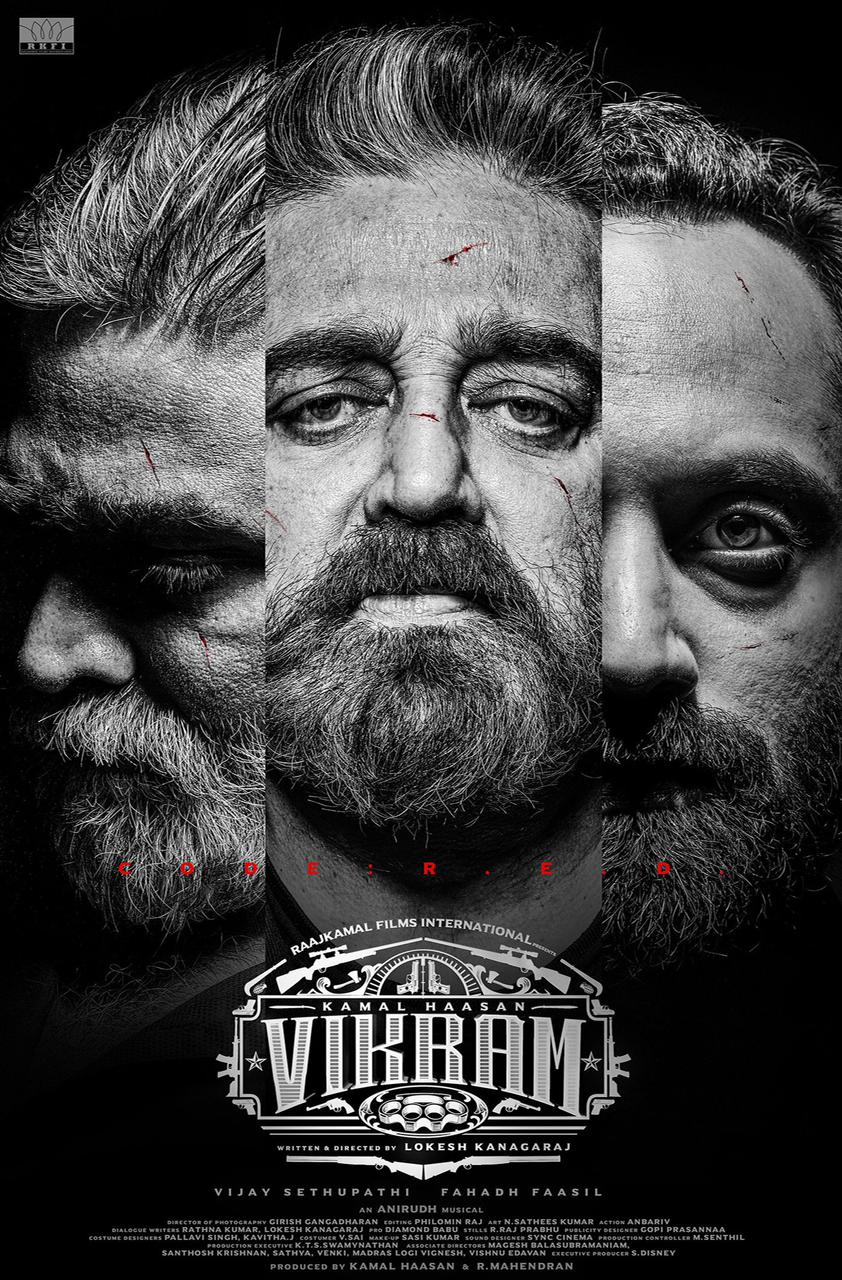 He posted, “Day one of VIKRAM. Felt like a High school reunion. In the past 50 years, this is the longest I have been away from film shootings. Many filmmakers have not seen action for nearly a year.”