American actor Vin Diesel is set to share screen space with his 10-year-old son, Vincent Sinclair in the upcoming Fast and Furious installment. Vincent will make his acting debut in F9 as the younger version of his father’s beloved character, Dominic Toretto. Diesel shares Vincent with his longtime model girlfriend Paloma Jimenez. The pair are also parents to daughters Hania Riley and Pauline.

Fast and Furious 9 went on floors in June 2019 at Leavesden Studios in Hertfordshire, England, and wrapped in November 2019. While the blockbuster was initially scheduled for last summer, Universal bumped back the release date — first to April 2, 2021, then to May 28, and most recently to June 25 — due to the pandemic. 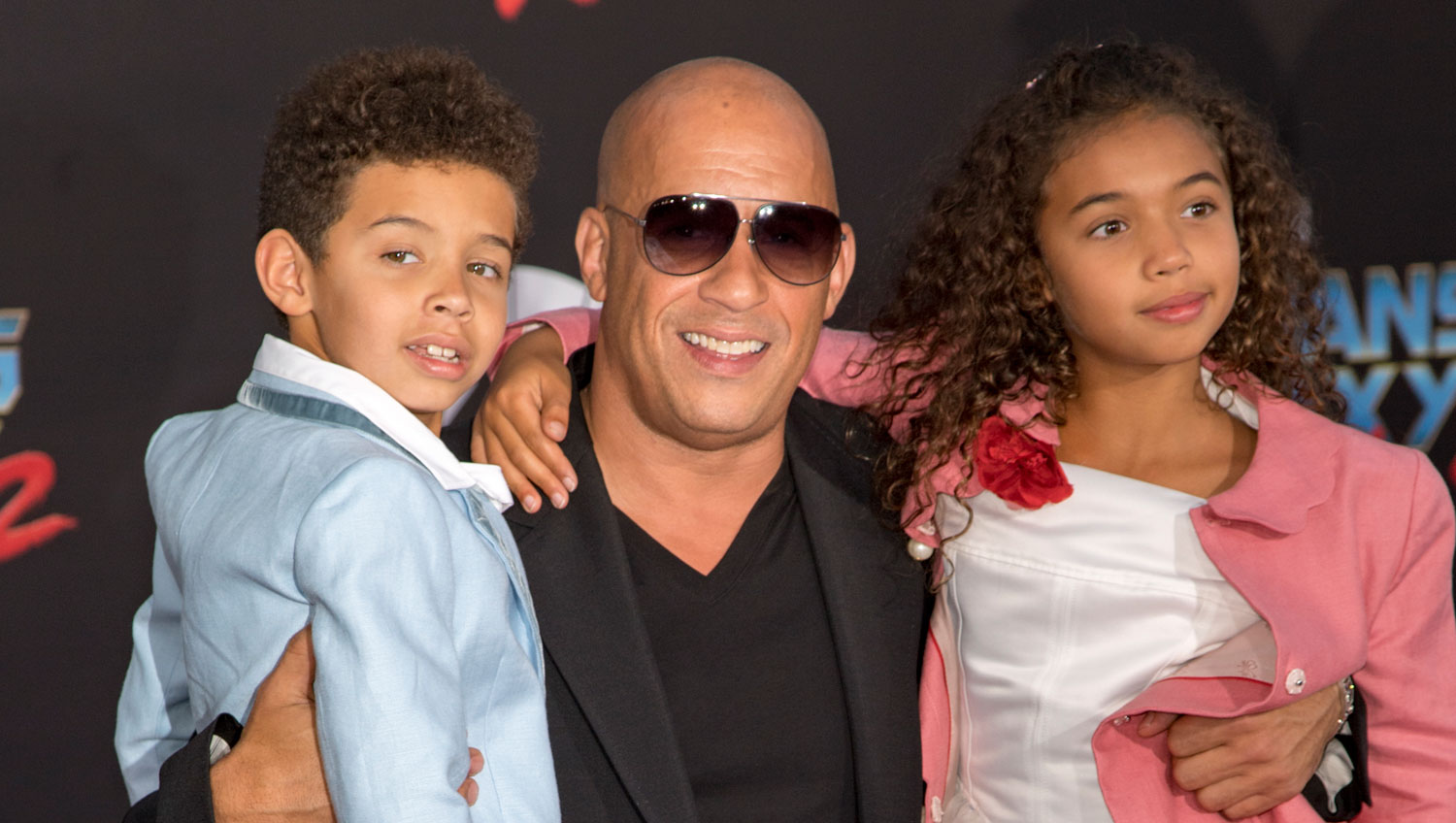 "You are the reason behind my smile," writes Anil Kapoor wishing wife Sunita Kapoor on her birthday. Click here for more!

Wamiqa Gabbi to play Sivagami in Baahubali : Before the Beginning