After the success of Virgin Bhasskar’s first season, ALTBalaji and ZEE5 have now begun shoot on Season 2 of the web-series. The second season of the series will feature Anant Joshi as Bhasskar Tripathi and Rutpanna Aishwarya as Vidhi in the lead roles. Season 2 will also witness a few additions to the main cast. 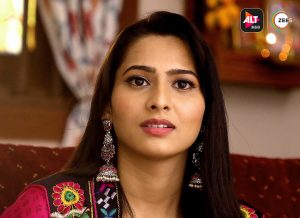 The makers also revealed some of the character looks, raising curiosity amongst viewers ahead of the show’s launch. The first season’s story revolved around a boy-next-door turned adult novelist Bhasskar Tripathi and was well received by the audience. The lead actor Anant Joshi who made his debut with this web-series also won many accolades for portraying the character of Bhasskar Tripathi. 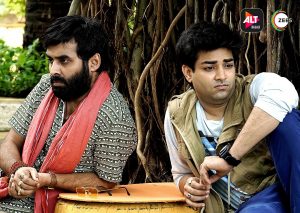 Season 2 follows Bhasskar and his gang trying to keep at bay the one person who could be just the right match for Bhasskar!

Bruised Sneak-Peek: Halle Berry plays MMA fighter in her directorial debut that will premiere at TIFF

Being multi-lingual is an advantage. Check out Priya Mani’s forthcoming projects.