One of the most endearing Tamil films based on the life of low cost airline entrepreneurs including the Air Deccan founder Captain G.R. Gopinath (Retd), Suriya’s Soorarai Pottru that released on Amazon Prime was well received among world audiences. The film is directed by Sudha Kongara and co produced by Guneet Monga and Suriya.

Like several film-makers, Suriya decided to release his films on OTT, beginning with Ponmagal Vandhal, which stars his wife Jyotika, followed by Soorarai Pottru. The buzz is  he is gearing up for the shoot of his upcoming movie Vaadivasal directed by Vetrimaaran. 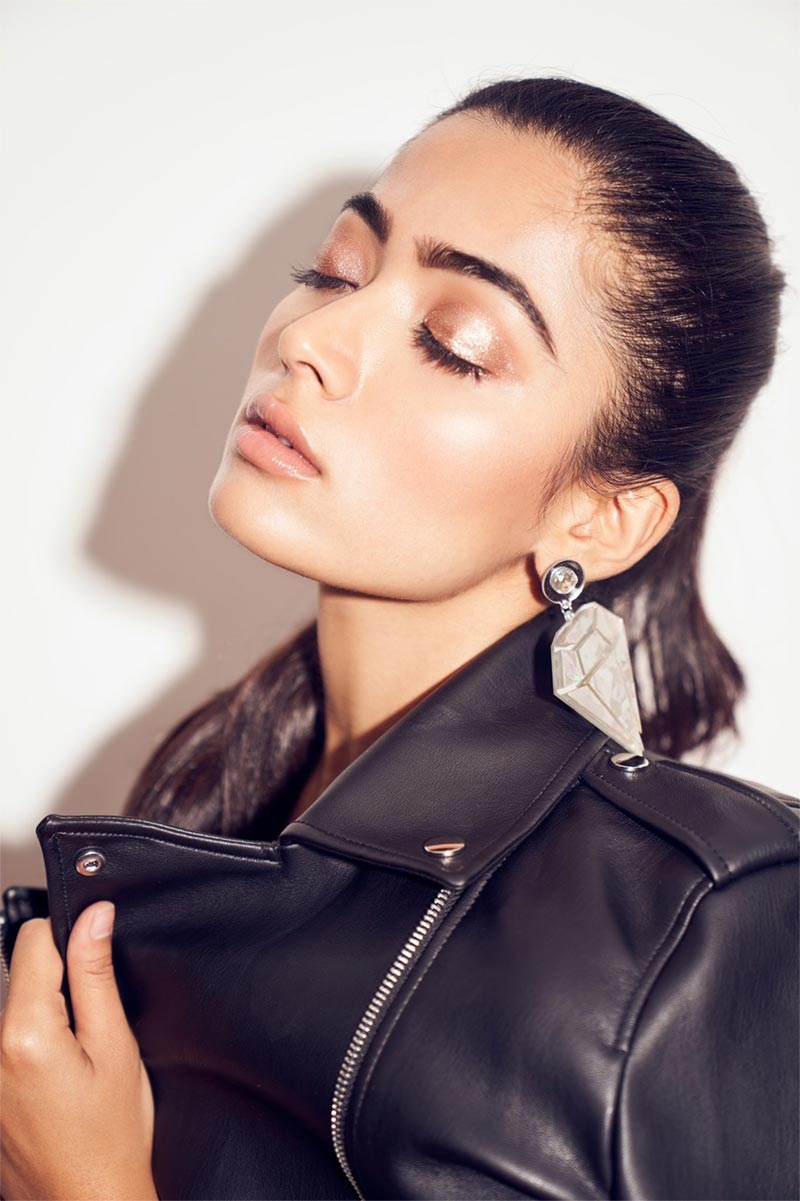 It is rumoured that actress Rashmika Mandanna who made her Telugu debut with Kirik Party might be roped in to play the female lead in this movie and an official clarification to this speculation is expected soon. Rashmika Mandanna is making her Tamil debut with Sultan starring Suriya’s brother Karthi.

Vaadivasal, based on a popular Tamil novel of the same name, marks the maiden collaboration of Suriya and filmmaker Vetrimaaran, best known for films such as Vada Chennai and Asuran.

Vaadivasal, written by CS Chellapa, is the story about a bull and the one who captures it. The film will unfold against the backdrop of Jallikattu, the ancient sport practiced in Tamil Nadu in which a bull has to be captured.

The film will be produced by Kalaipuli S Thanu, who had bankrolled Vetrimaaran’s last film Asuran, starring Dhanush. However, Suriya will only work on Vaadivasal after he completes his immediate next project Aruvaa with director Hari.