He is of the ripped muscles, of the languid dance movements, the chiseled jawline and one of the most successful young stars in the horizon. Also, is revered by young and old for his agility, discipline and his complete surrender to fitness. Manju Ramanan catches up with him.

How did you attune yourself to the discipline you follow? Any particular age you remember getting very serious towards fitness?

I always played sports growing up because it was my passion. I was never great at school, but school was enjoyable to me because of all the opportunities they offered us to compete with various schools across the country. When it came to fitness, I remember really taking that seriously and starting my journey in the 9th grade. 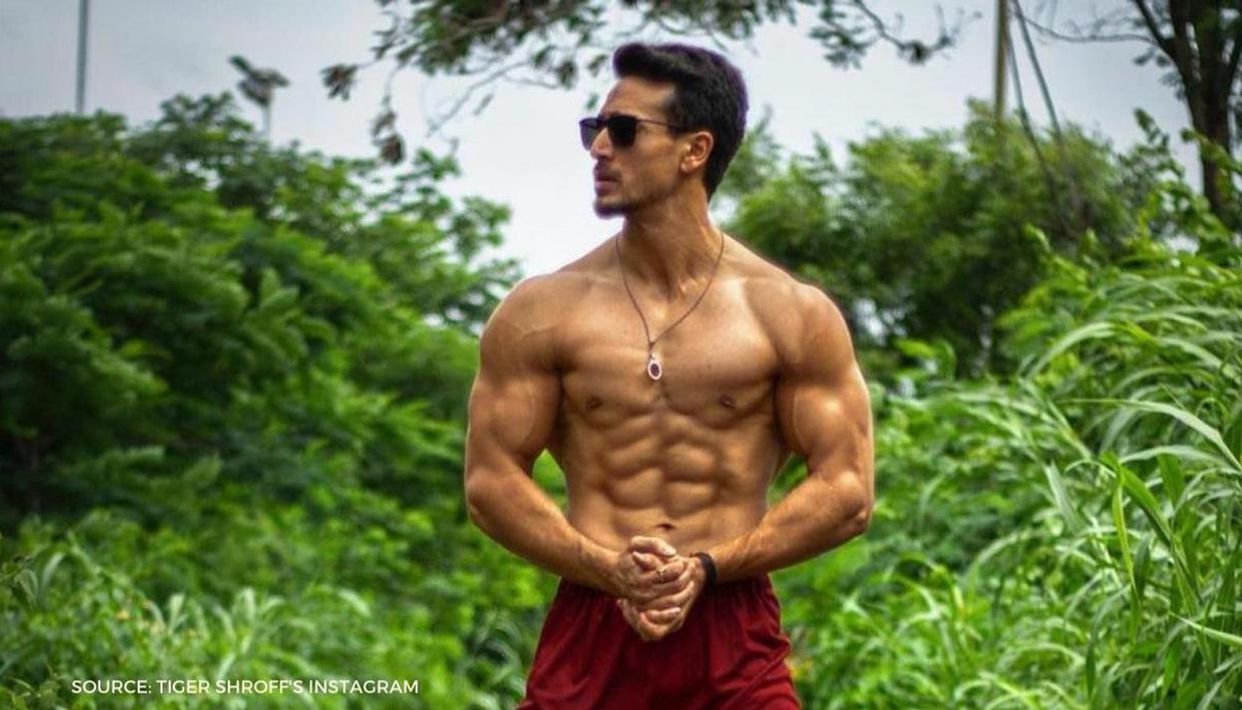 What will be your advice to young people keen on fitness? Would you recommend sport, work outs or dance?

Everybody is different. Your fitness journey is a game of trial and error and it’s important to push yourself out of your comfort zone in order to find what truly works for you. Don’t be afraid to take the risks, it could end up being the best decision of your life.

Which are your films that demanded the most out of you physically?

I would have to say Baaghi 3. With each film, I tend to push myself above and beyond what’s already expected because I believe my supporters deserve that. I want to keep bringing something new to the table for them to be entertained, as that brings me immense joy! 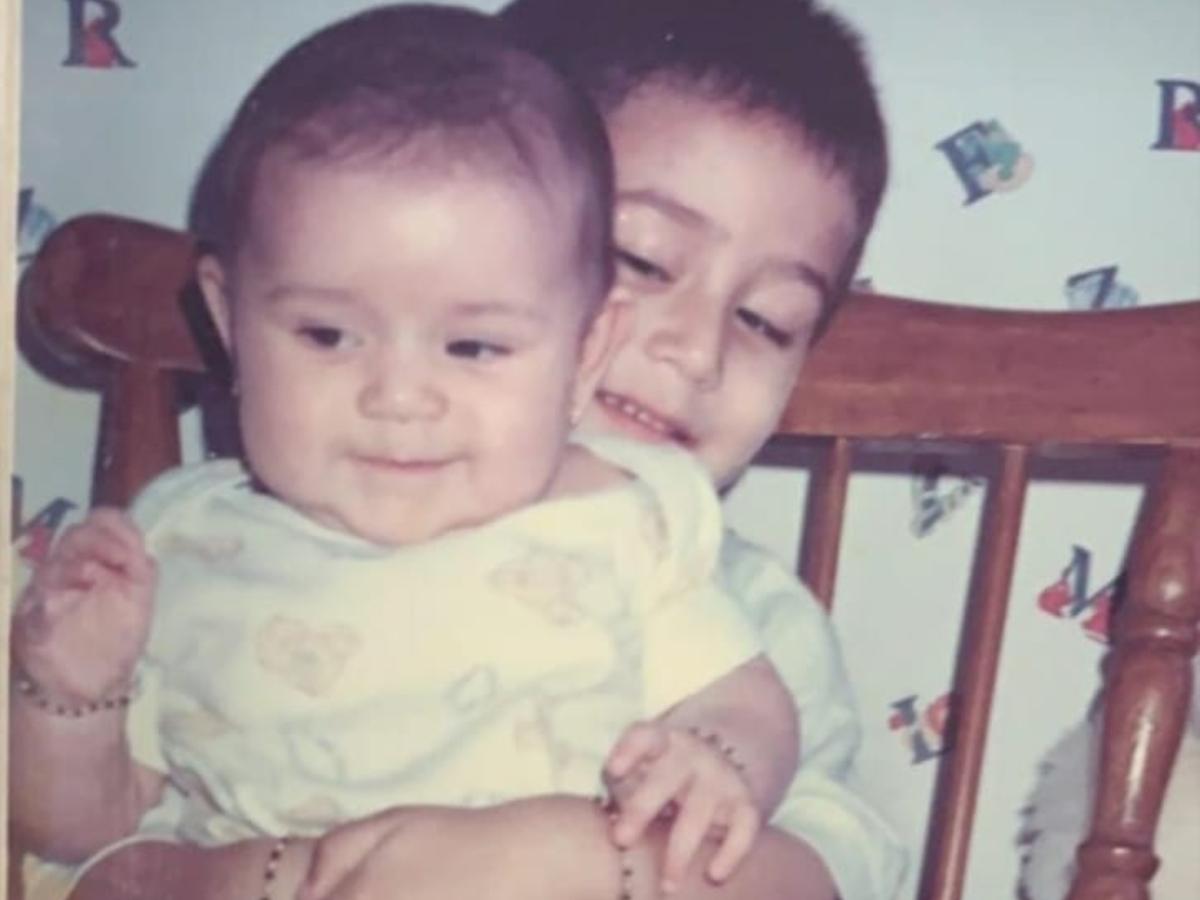 Tell us about your childhood with Krishna. Who was the bully and who got away?

We’ve always been extremely close growing up. She was huge as a kid and I was extremely skinny, so she always had the upper hand when it came to strength, but I had the speed advantage over her, and was able to get away every time! That would always piss her off.

Dance, acting, fitness and music – did you always want to dabble in all of them?  Any roadblocks you encountered in that journey and how did you overcome them?

Fitness was what I discovered first; however, I was never able to pursue that as a career beyond a point because there’s not a lot of scope for it in our country yet. I eventually gave in to acting and decided to give it a shot, as it was built in my subconscious growing up around it. I quickly learned how difficult of an industry it is to stand out in and decided to add as much into my arsenal as I could, so that’s when I decided to learn how to dance. That was something I never knew how to do before I decided to join the movies. I’ve always leaned more towards the creative side, so I was getting very impatient during lockdown as nobody was able to work for a while, and that’s how music came to me. I had to express myself in some way and felt like music was a great channel to be able to do so and connect with my audiences again. 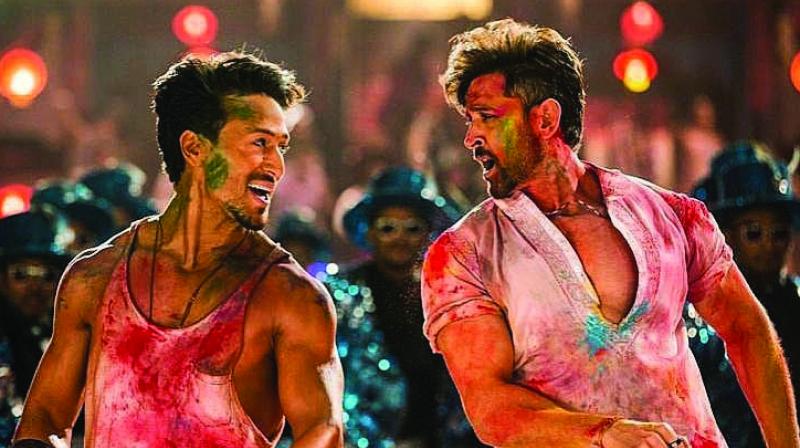 Hrithik Roshan told me in his interview that you inspired him during the making of War? How do you feel when someone you idolized, is inspired by you?

That was probably one of my highest points in my career till date. I’ve grown up studying him in this craft and only dreaming of being able to do half the things he does. Working with him so early on in my career was already a blessing. He’s an exceptional human being and I can’t say much more apart from the fact that I’ve been very lucky and blessed.

Your single Unbelievable explored the musical side to your personality – otherwise known for fitness and martial arts. Were you always inclined towards music?

I think so because another one of my inspirations and someone else I studied very closely growing up was Michael Jackson. I always loved singing, but never publicly. I’m so happy to have had the opportunity to explore this a little more these past couple of months and I’m excited to keep growing in this field too.

Tell us about your roles in Heropanti 2, Baaghi 4 and Ganapath?

It’s a little too early to speak on these films, but I’m extremely excited to share a bigger and better version of myself through each of these roles soon. It’s a blessing to be a part of 3 franchises this early on in my career.

The two biggest positives I was able to get out of lockdown was more family time than we’ve managed to have in a while as well as the ability to express myself through a whole new craft in music. 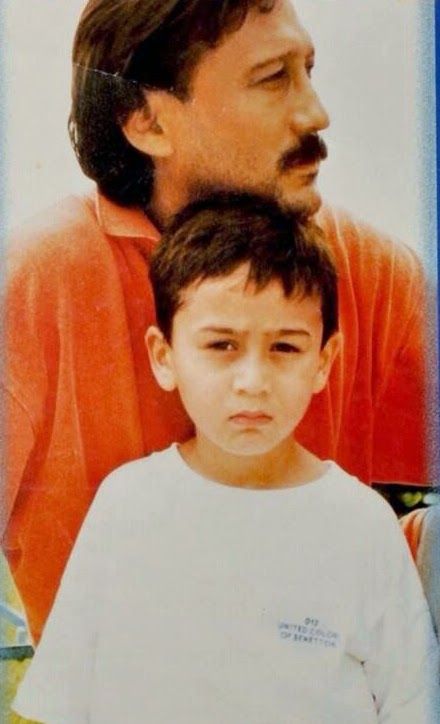 What is Tiger Shroff lazy about?

Believe it or not, but going to the gym.

Which is a dance you haven’t tried yet?

What is your favourite holiday destination?

Your favourite meal and why?

I love Japanese cuisine because of the taste and the fact that you can still stay light on it.

Which is your father’s favourite films of yours and why?

Parinda because of his performance in particular.

The fittest actor and actress in Bollywood as per you?