The wholly original animated film follows the tale of Jamie Foxx, a teacher longing to be a jazz musician. Feeling as if his true potential has gone unrecognized, he gets the opportunity of the lifetime…until he falls into a manhole and dies.

Now instead of finding himself in the Afterlife, he enters the ‘Great Before’. It does not just talk about what happens after death but the pre-existential territory. What is the substance of the soul? And when does the spiritual become the physical? 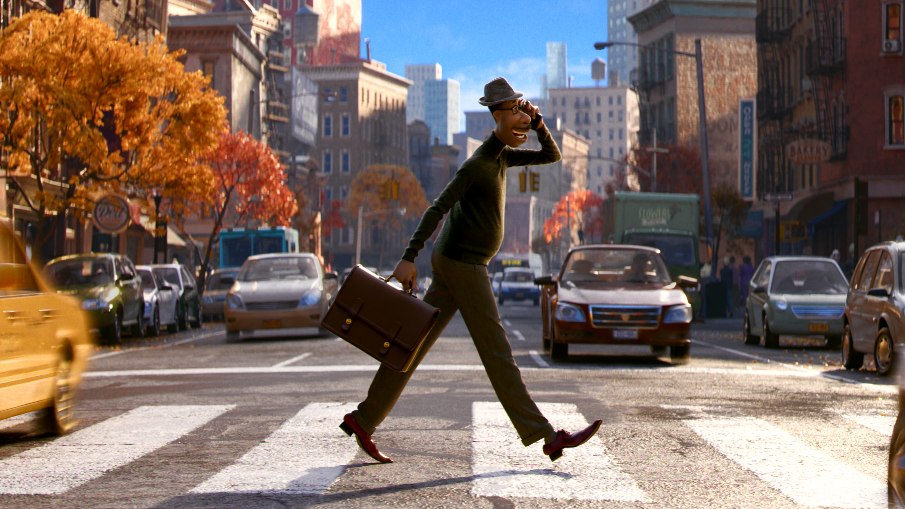 Doesn’t sound like a children’s movie at all, does it? The best part is that it does all of this through Jazz and the arts. Soul has managed to describe experiences beyond our mortal comprehension in a dazzling fashion such as the zone, a place where artists, musicians, athletes, etc. find themselves.

It isn’t perfect as other Disney and Pixar films have been, but it sure is ambitious. It’s about big ideas, like understanding our reasons for existence, passion, and beauty in everyday life. The exploration of these big bold ideas with exemplary animation makes Soul a gratifying watch for adult viewers. But that doesn’t mean the little ones won’t be enraptured! The film has enough flair and otherworldly visuals to keep them drawn into the film. According to the Soul theory by fanatics, the film helps to connect previous Pixar films into the same universe. That when souls leave the Great Before for Earth, they don’t necessarily end up in a human’s body. Much like how Joe enters the body of a cat.

The biker babes of Bollywood