Ishaan Khatter , who, after the success of his first big commercial hit Dhadak, could have gone on a film signing spree, but the actor chose to take it slow. A fact evident in the mood of these photos recently clicked by photographer Rohan Shreshta. Ishaan will now be seen in in Phone Booth with Siddhant Chaturvedi and Katrina Kaif.

After your runaway hit Dhadak in 2018, you chose to take it slow? Why?

To be honest, the choice wasn’t to do lesser films but it took time for me to find the kind of work that excited me. I wasn’t being too controlling or trying to curate my career but after Beyond the Clouds and Dhadak, I was in a position to choose my films. I felt I would set a certain momentum and take it forward and do work that excites me and gives me an opportunity to grow as an actor. 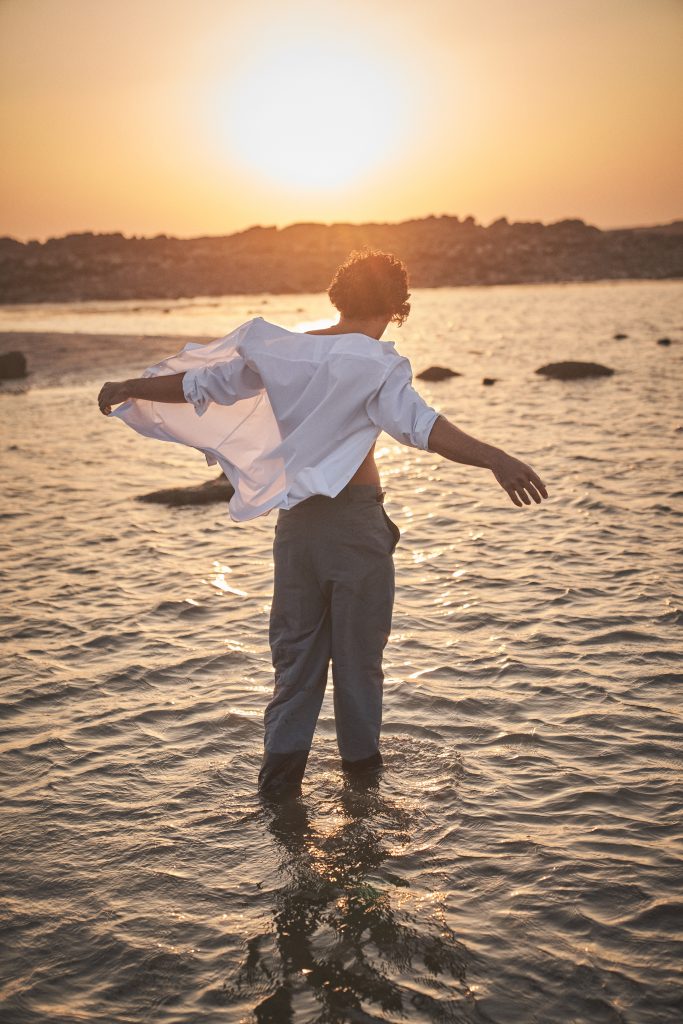 I auditioned for A Suitable Boy before Beyond the Clouds and it was a long process for Meera di. I thought I would do something else in between but destiny had it all worked out. After a long break, I shot Khali Peeli and A Suitable Boy back to back. I would shoot one schedule for Khaali Peeli, take two days to change over into Maan from them and then back to Khali Peeli. After a long, dry spell it was 6 months of back to back shooting for me. A period drama and a caper set in Mumbai, two completely different worlds. 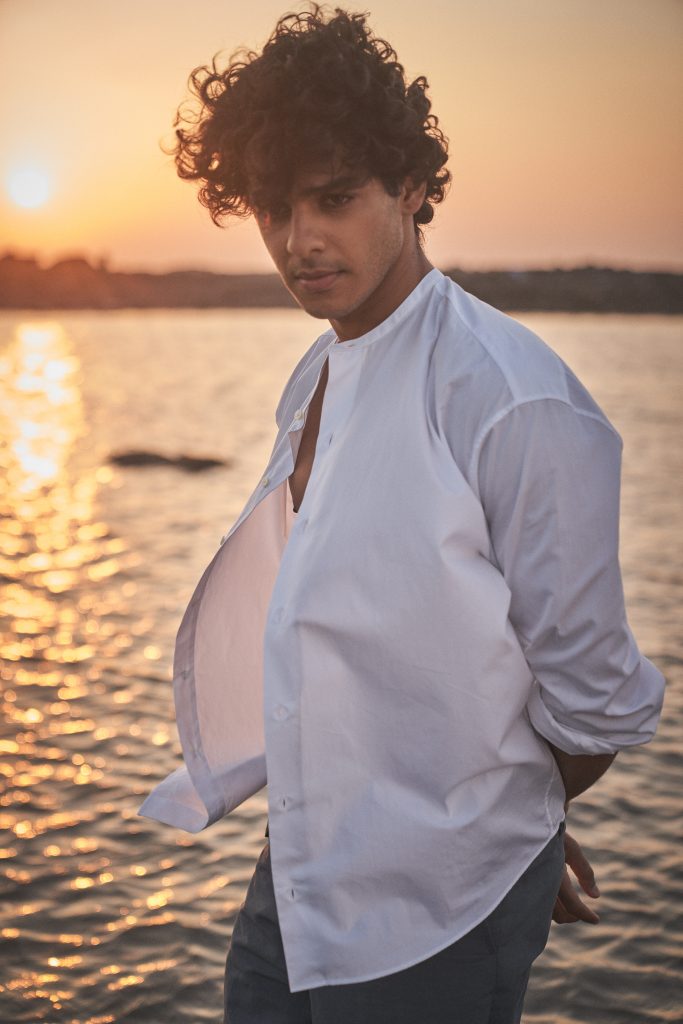 The film, to be directed by Gurmmeet Singh of Mirzapur fame, will be produced by actor-filmmaker Farhan Akhtar and Ritesh Sidhwani’s Excel Entertainment.

“It is going to be a Fa-boo-less first day! I can feel it in my bones. #PhoneBhootStarts today,” the producer wrote.

Khatter, posted a picture of the first page of the script and wrote, “And here, we, boo!”

Everything you need to know about Justin Bieber’s sixth album