Bollywood star Vivek Anand Oberoi has already proven his mettle as a versatile actor. But not just as an actor-producer, Vivek is equally well-known as a humanitarian and for his charitable work he’s been engaged in over several years now. And now he has taken a step further with his contributions to the society. 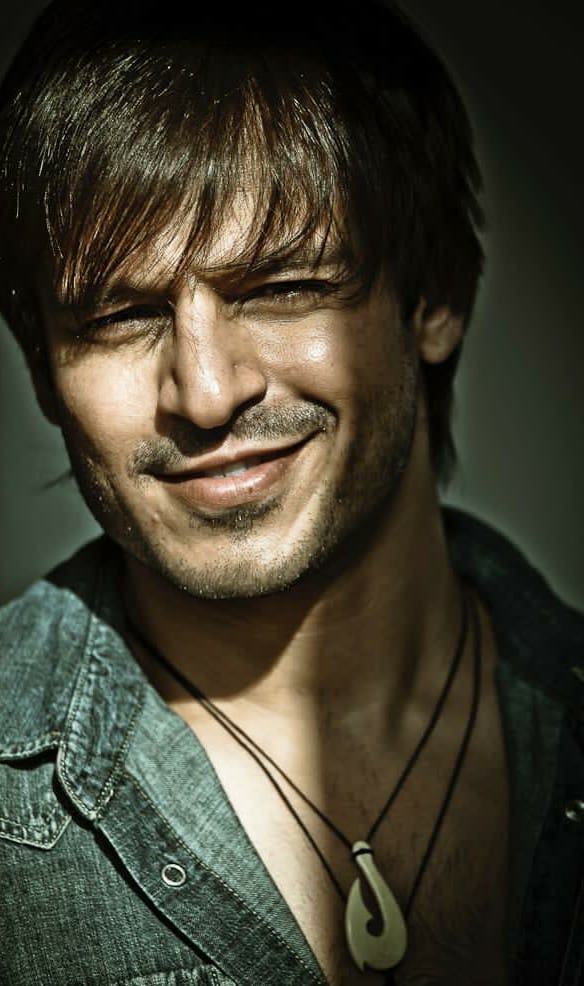 To mark the World Handicapped Day, he has collaborated with the Chief Minister Vijay Rupani-led Gujarat government on a new project. Under the initiative, for the first time in the world, a special manufacturing zone will be set up for products exclusively designed to serve the people with special needs. What’s even more inspiring is that the products will be manufactured by the differently-abled themselves, providing jobs and self-respect to thousands.

One of Vivek’s companies has already changed the lives of over 50,000 visually-impaired people using technology proudly made in India. Vivek has been the Brand Ambassador for the Social Justice ministry of Government of India for many years now.

Talking about it, he says, “People still look at the differently abled discriminatingly. They are ostracised and people often tend to label them as ‘imbalanced’ and ‘not normal’. They want to be treated just like all of us and I have always wanted to come up with an initiative so that I could help provide them with an opportunity to work and be self-reliant. This is a step towards making India more tech-friendly and I am beyond elated to be associated with a mission like this.”

The new initiative will be an important step in the direction of creating employment opportunities for the differently abled youth in the country.

South megastar Rajinikanth to launch his political party in January 2021

Broken But Beautiful: Sidharth Shukla to make his digital debut with Season 3 of the hit web-series