Renowned for his movies Spawn, Undisputed II: Last Man Standing, Never Back Down and Tyson, legend of the fighting world, Michael Jai White talks to Vidyut Jammwal about the history of martial arts and being inspired by Bodhidharma.

High on the success of his recent OTT outing Khuda Haafiz, action star Vidyut Jammwal is equally thrilled with the success his own chat show X-Rayed By Vidyut. The show hosted by Vidyut on his YouTube channel, sheds light on the lives of martial artists and fighters. The actor had kickstarted his interview series, with a chat with Ong Bak Thai star Tony Jaa, while the second episode featured the formidable Scott Adkins. Through the segments, Vidyut also shares why he thinks a true fighter is somebody who has fought in real-life! Now in the latest episode and the third episode of the show, Vidyut can be seen in conversation with legend of the fighting world, Michael Jai White, who is renowned for his movies Spawn, Undisputed II: Last Man Standing, Never Back Down and Tyson. 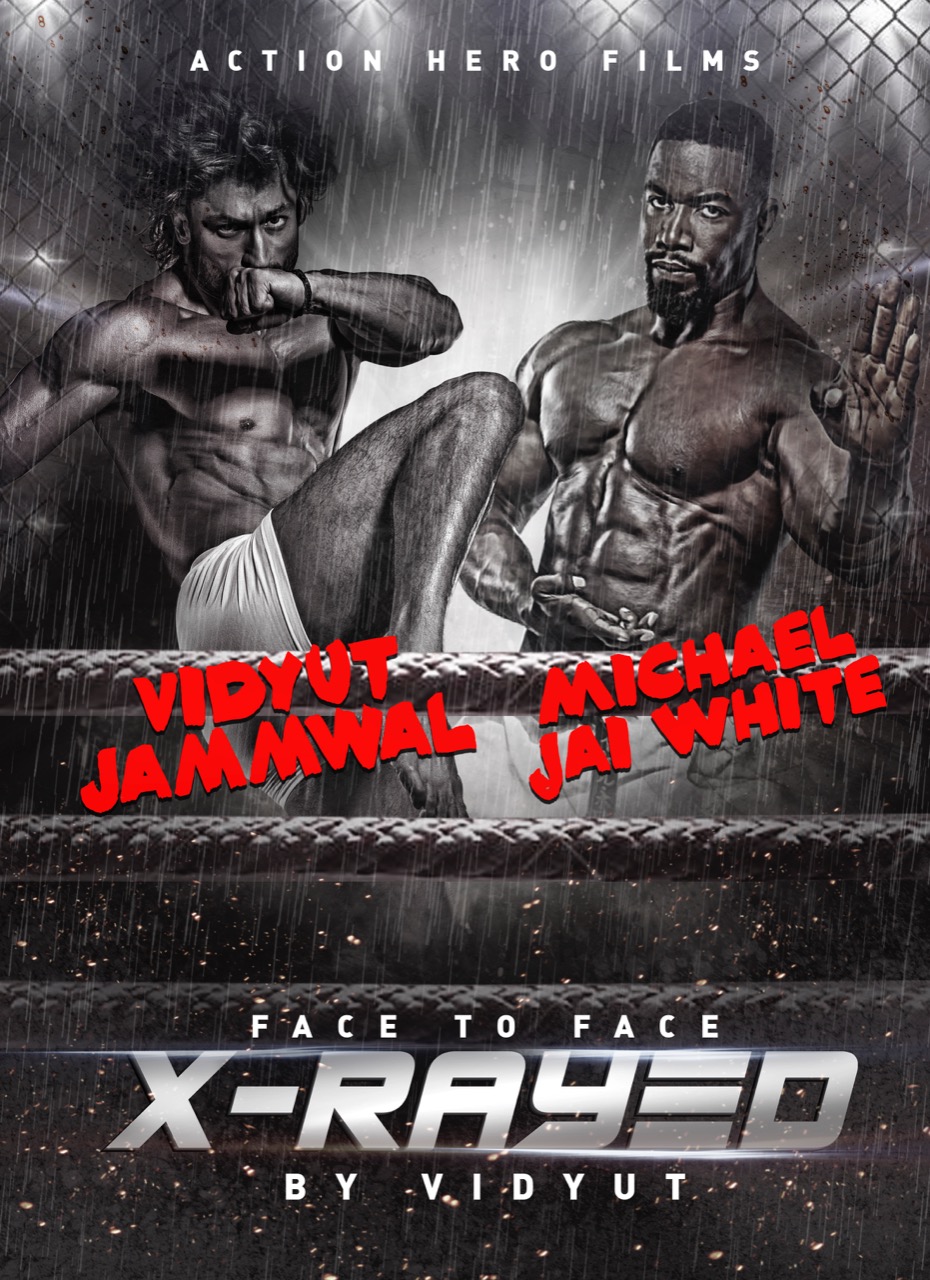 While White is the only action actor to have fought some of the mightiest fighters of the world, Vidyut is the only Indian to feature on The Richest’s list of ‘10 People You Don’t Want To Mess With’. And what makes the conversation between these two martial arts experts a real treat for enthusiasts is the revelation of what it takes to be training authentically in martial arts.

Interestingly, Episode 3 of X-Rayed By Vidyut on YouTube also touches upon the history of martial arts and how it travelled to China. Michael Jai White shares, “Bodhidharma went to the Shaolin Temple. It was the education I had when I used to go to China. And I was like who is this man depicted who’s teaching the Shaolin monks. This brown man! I’m like wow this is absolute history. He’s the father of Buddhism and he brought it there. That’s tremendous.” 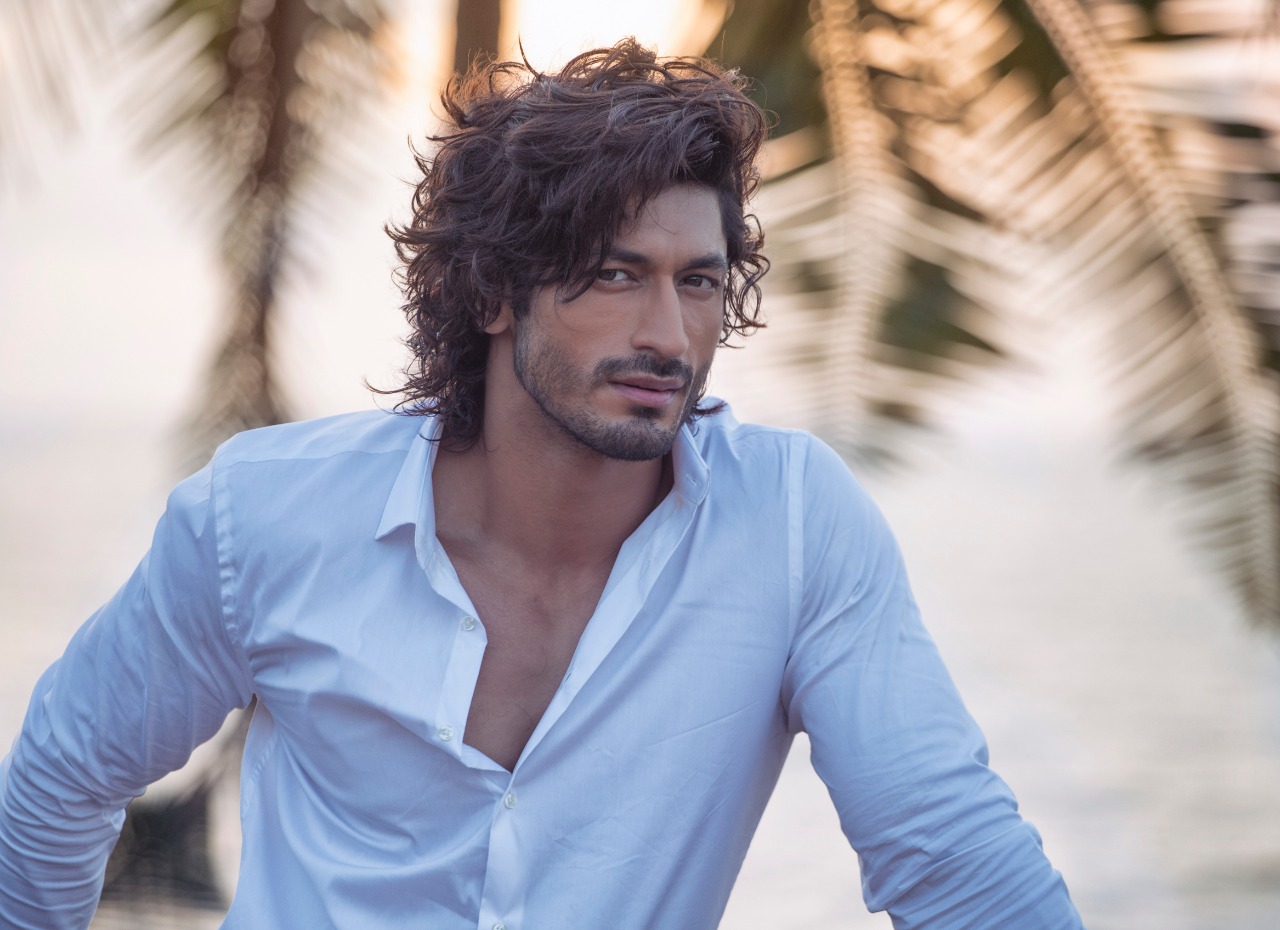 The conversation swerved to the history of fighting and how its story was told in ancient times. Vidyut shared, “Our ancestors had no city boy training, they fought monstrosities in the wilderness. After they did that, they would describe to their family how they tussled with the tiger and this storytelling has evolved into cinema that action actors are part of now.”

Talking about Michael Jai White, Vidyut adds, “I call Michael the spiritual gangster. For someone who is so big, he is quite fast. He is a real fighter and I’m so happy to have chatted with someone who studies and reveres Bodhidharma.”

0
Aakanksha Naval-Shetye September 10, 2020
No Comments Yet

Raya and the Last Dragon: Kelly Marie Tran on why Raya is an ‘incredible character’