Anthologies are all the buzz on the OTT. From Unpaused, Modern Love to Lust Stories, and the most recent Kaali Peeli Tales on Amazon Mini TV, the list is endless. Unlike a certain genre of web show or a film, anthologies offer a mix of themes, explore different emotions and attract a wider viewership. Here are 5 of the best anthology series of recent times that should be on your must-watch list: 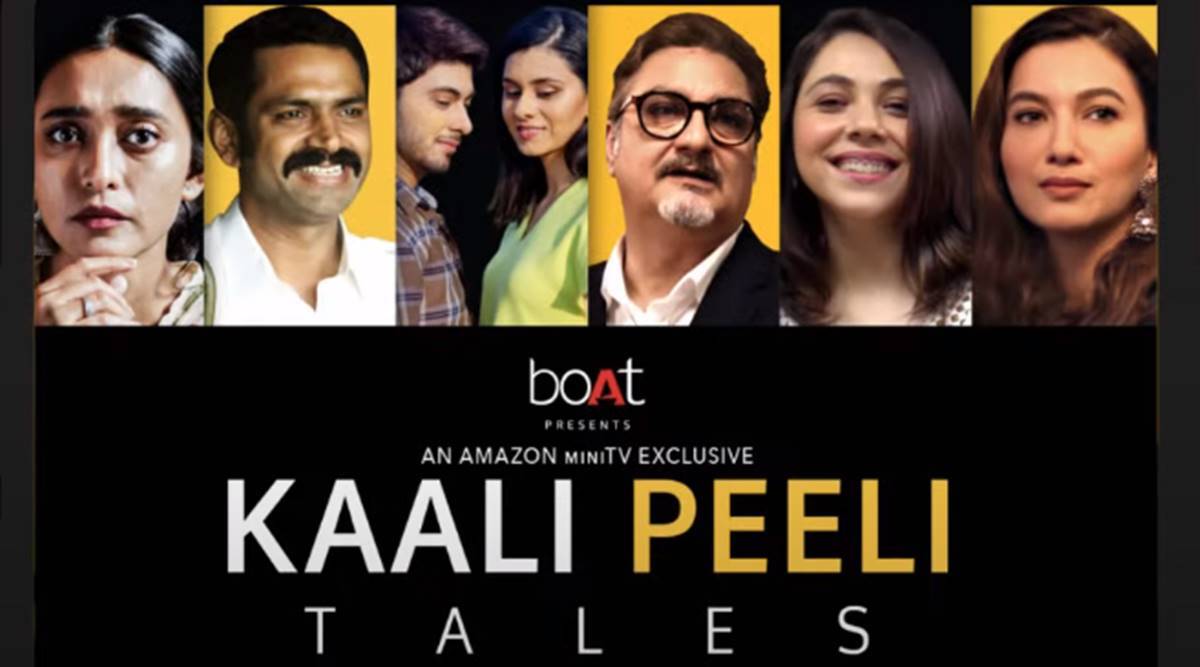 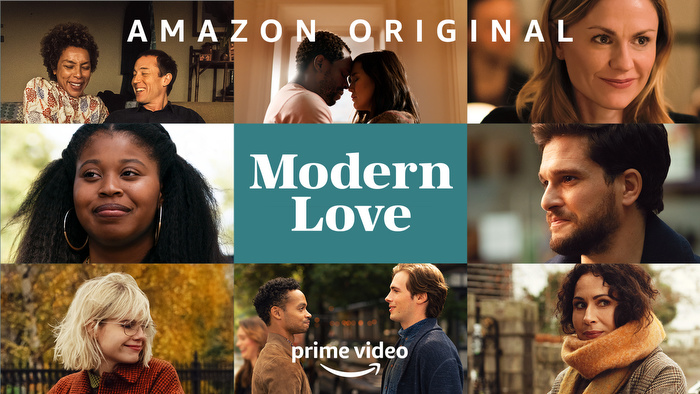 Modern Love is an American romantic comedy series developed by John Carney, and is based on the weekly column of the same name that was published by The New York Times. With its two seasons streaming on Amazon Prime Video, the show introduces us to the many forms of love, including sexual, platonic, romantic, and self-love. This show is heart-warming, makes you smile as well as leave you teary-eyed. 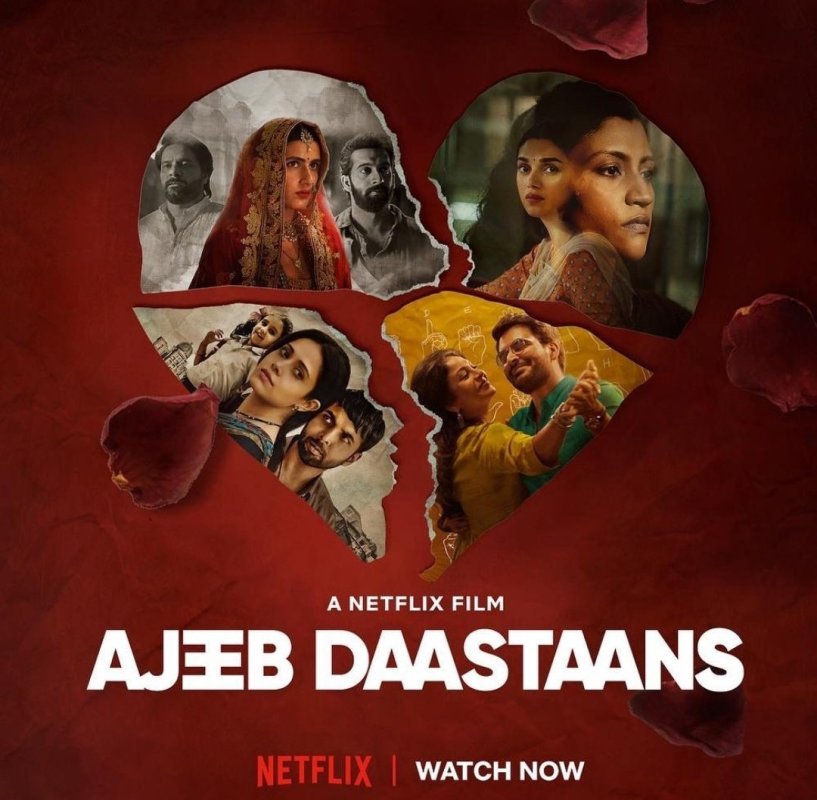 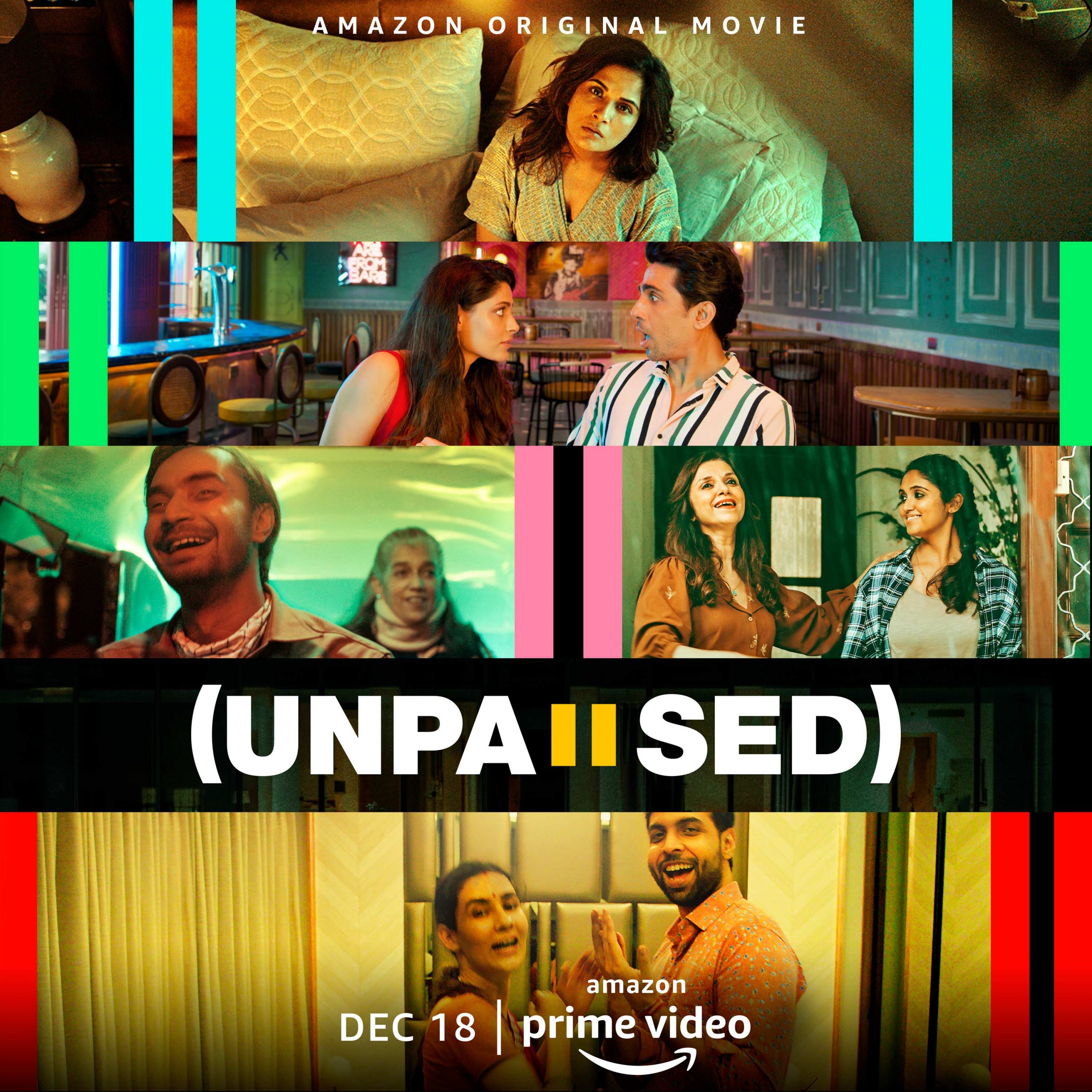 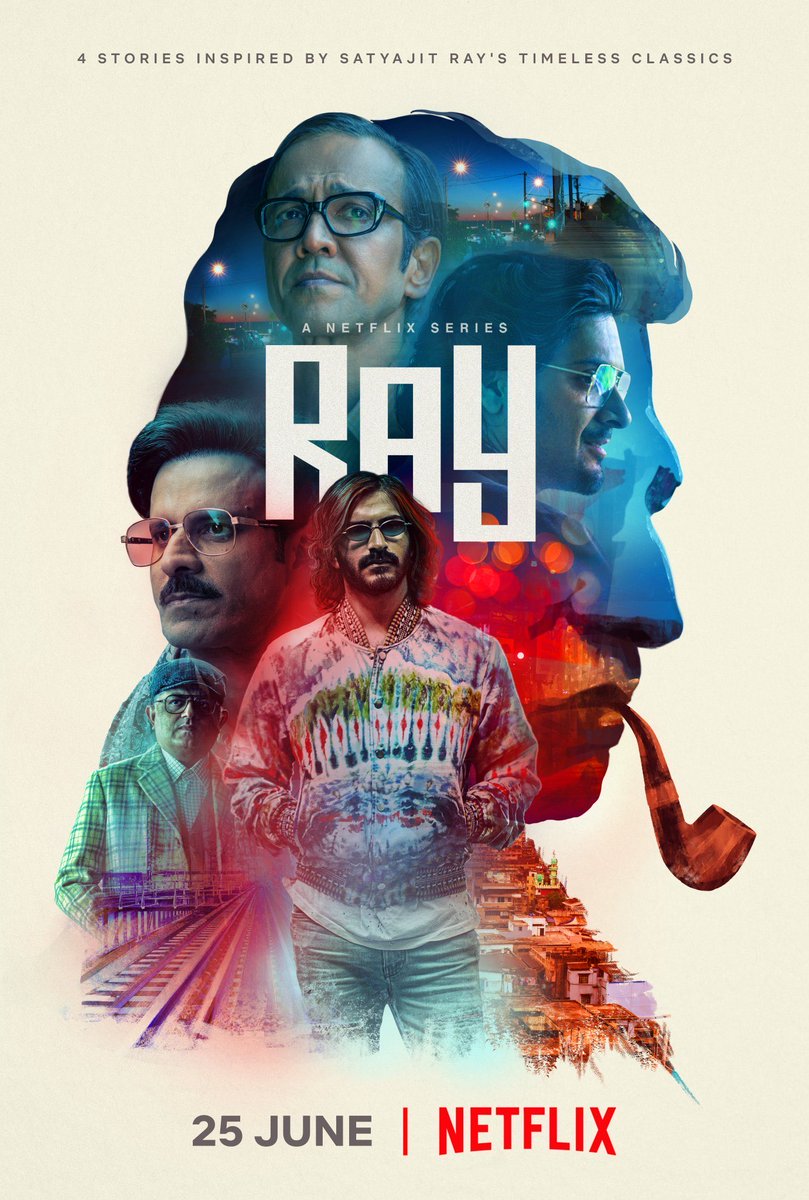 Ray on Netflix is a four-episode mini web series created by Sayantan Mukherjee that features talented actors such as Manoj Bajpayee, Ali Fazal, Shweta Basu Prasad, Gajraj Rao, Kay Kay Menon, Harsh Varrdhan Kapoor, Radhika Madan, and others. Based on the works of the great Satyajit Ray, the series is directed by Srijit Mukherji, Vasan Bala and Abhishek Chaubey. The gripping storyline and amazing performances make this a thrilling watch.