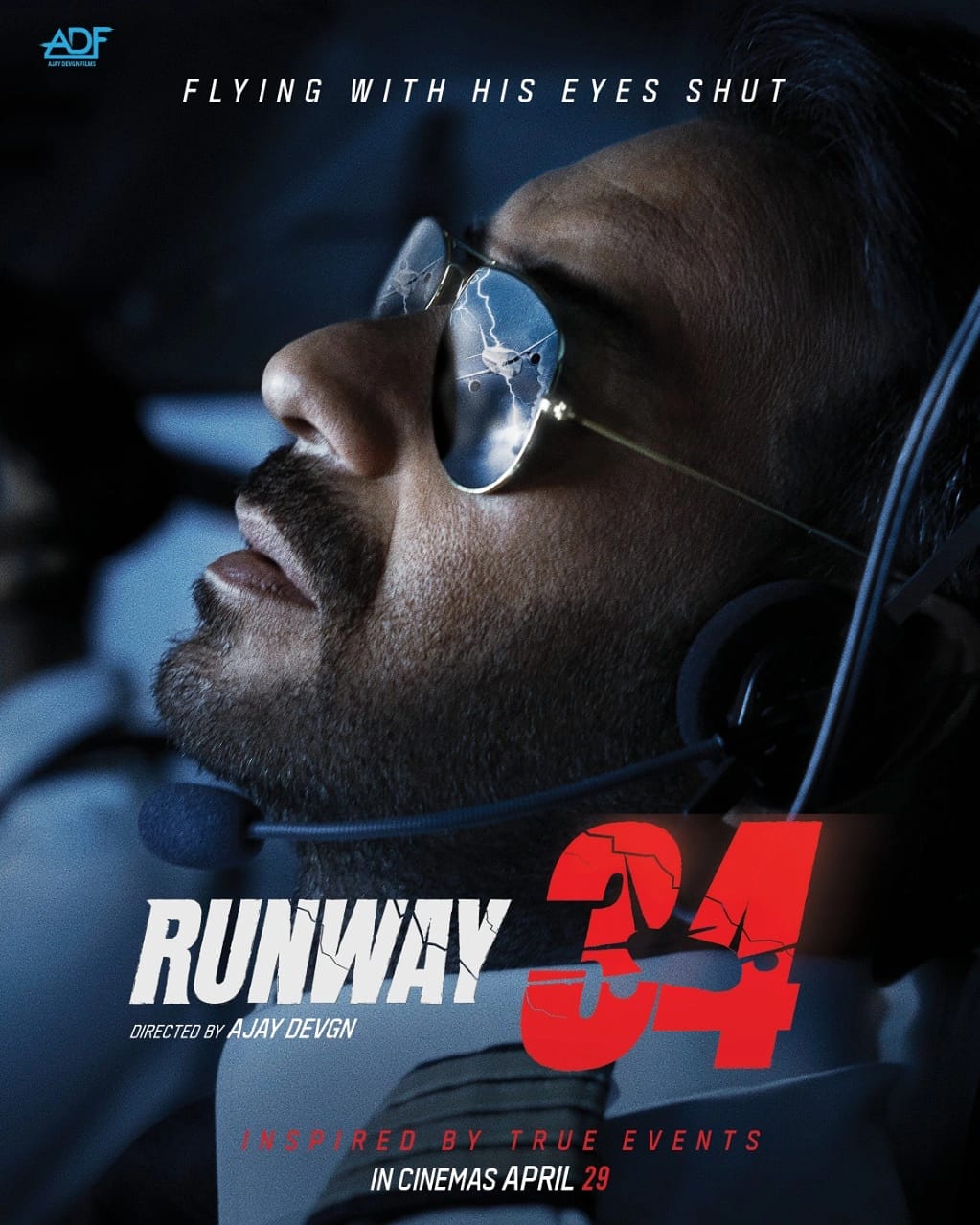 Ajay Devgn starrer MayDay – inspired by true events – has a new name. The action-thriller has been renamed Runway 34. 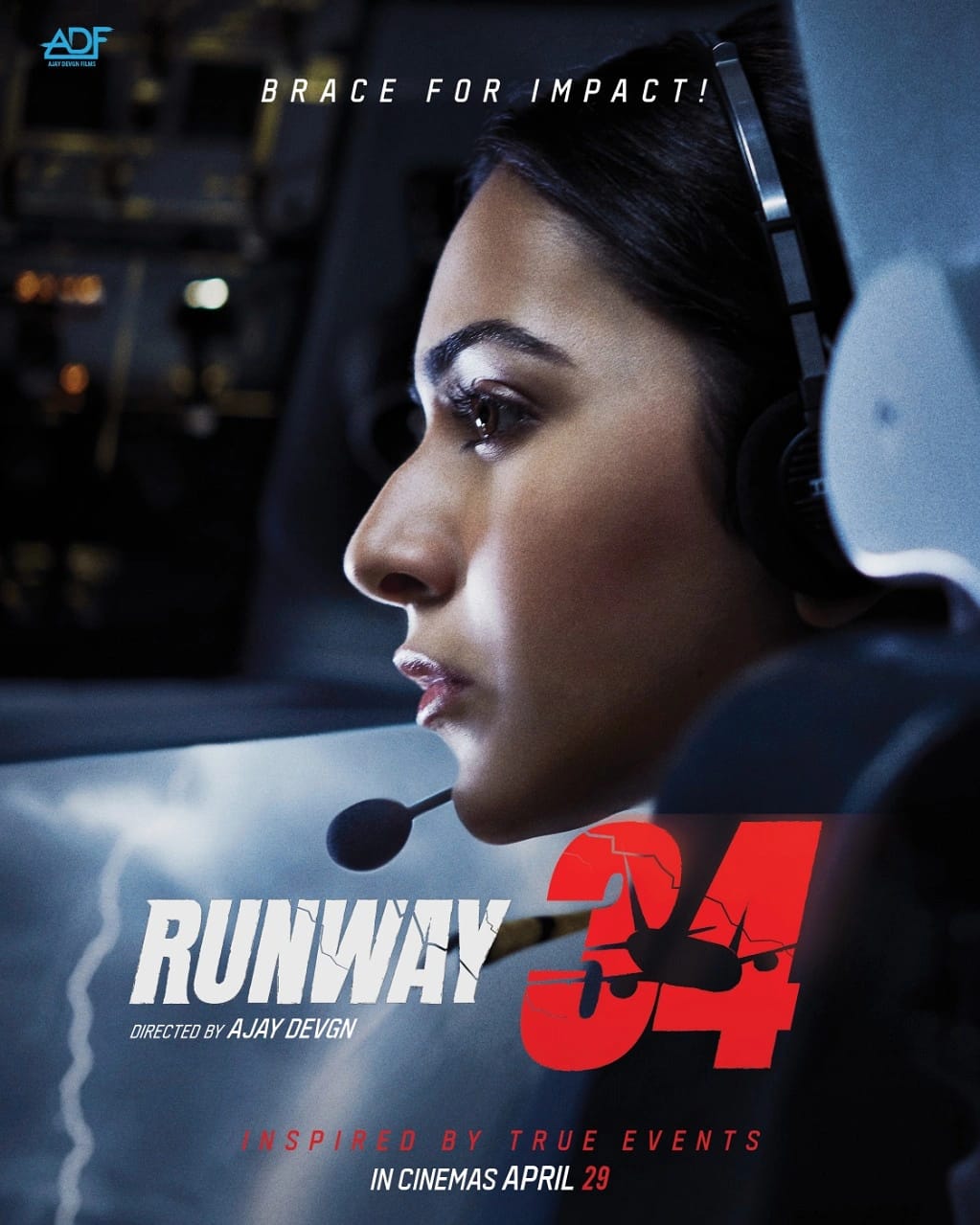 The actor-filmmaker made the announcement on his social media. The film that also stars Amitabh Bachchan and Rakul Preet Singh will release on 29 April next year. 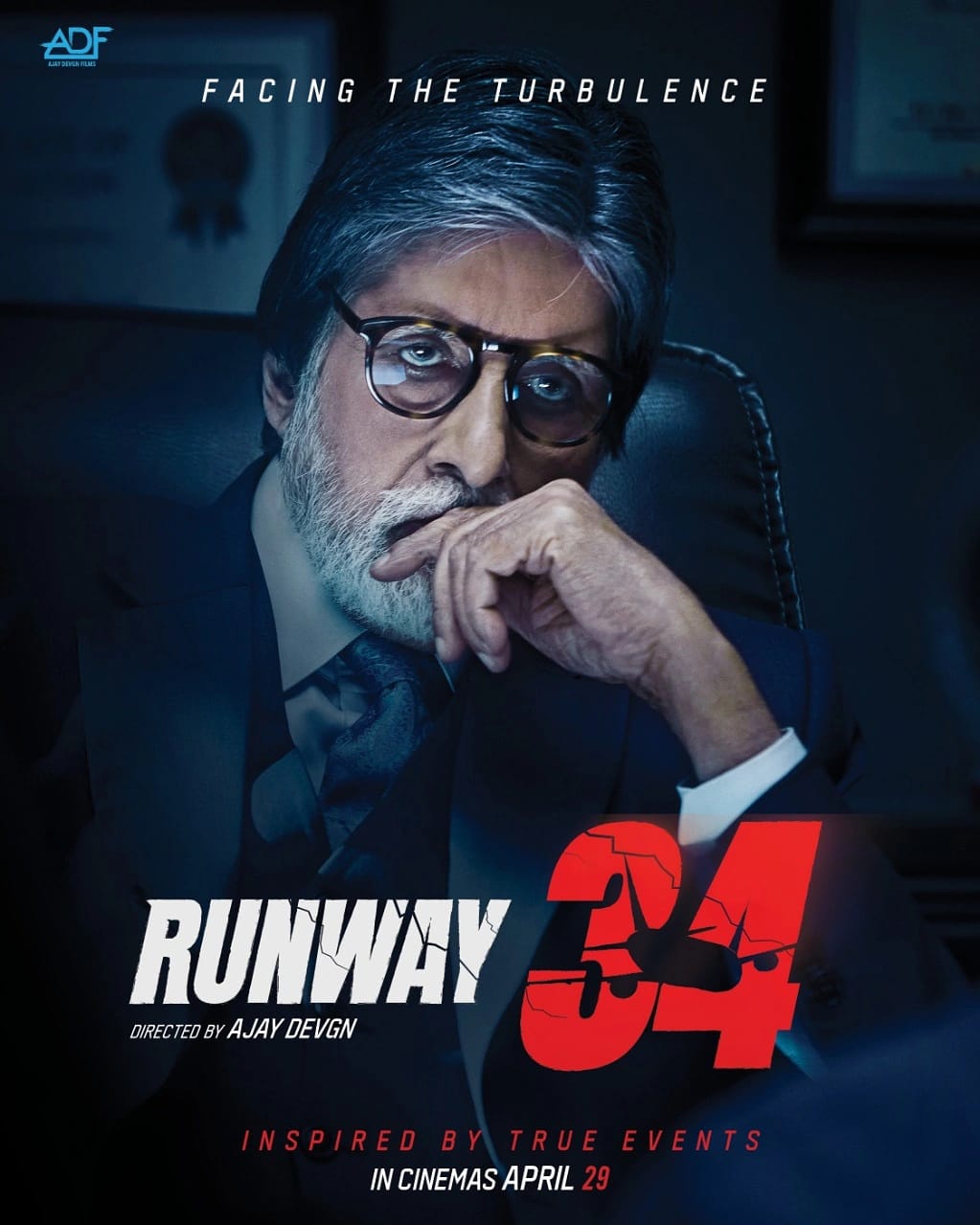 Ajay shared the new title with a series of posters on Twitter, “MayDay is now Runway 34. A high-octane thriller inspired by true events that is special to me, for reasons more than one! #Runway34 – Landing on Eid, April 29, 2022, as promised” 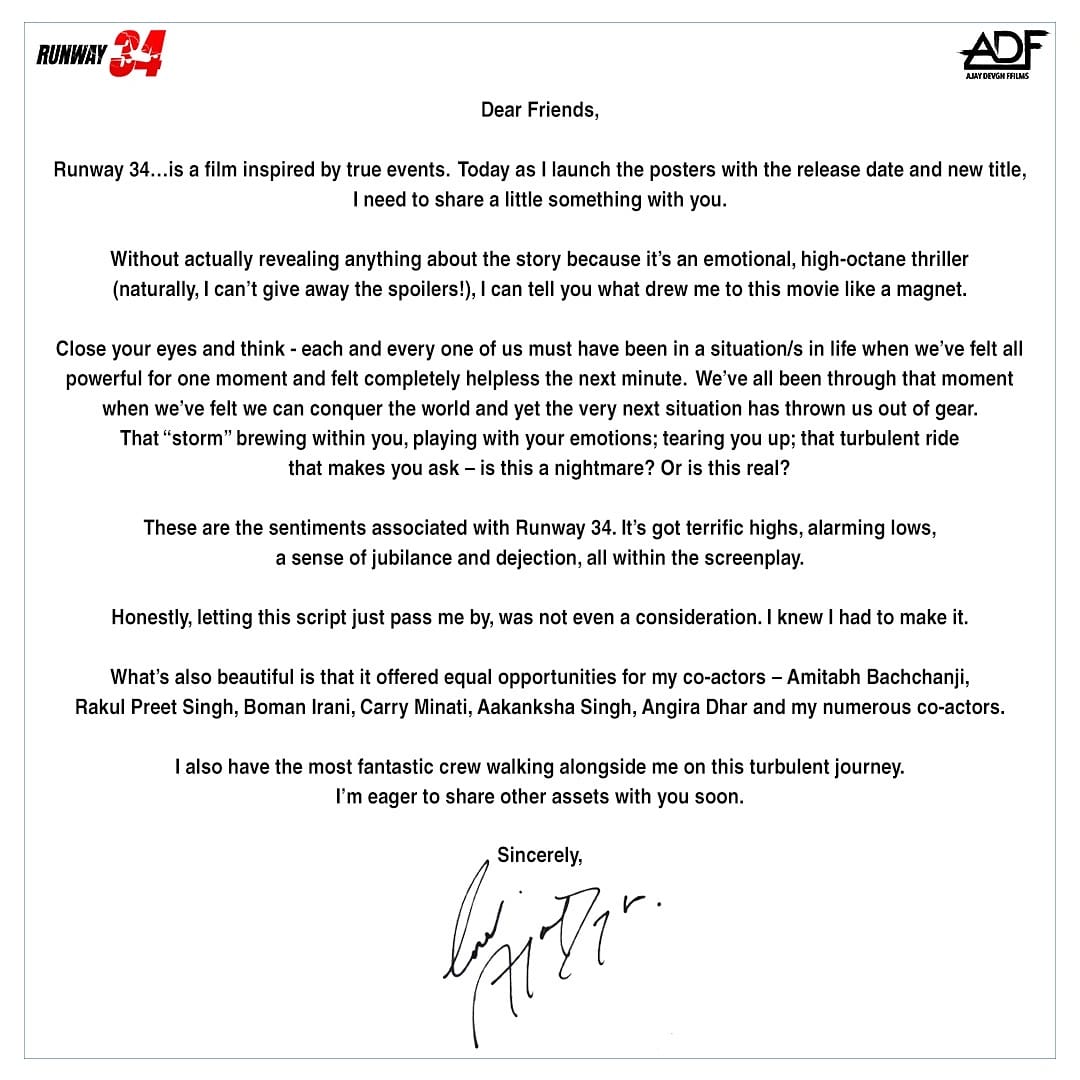 The film had gone on floors early this year. Directed by Ajay Devgn, the film will have him and Rakul pair up again after their last hit De De Pyar De (2019). The two will be seen playing co-pilots in Runway 34.
Previous Article

0
Aakanksha Naval-Shetye November 29, 2021
No Comments Yet