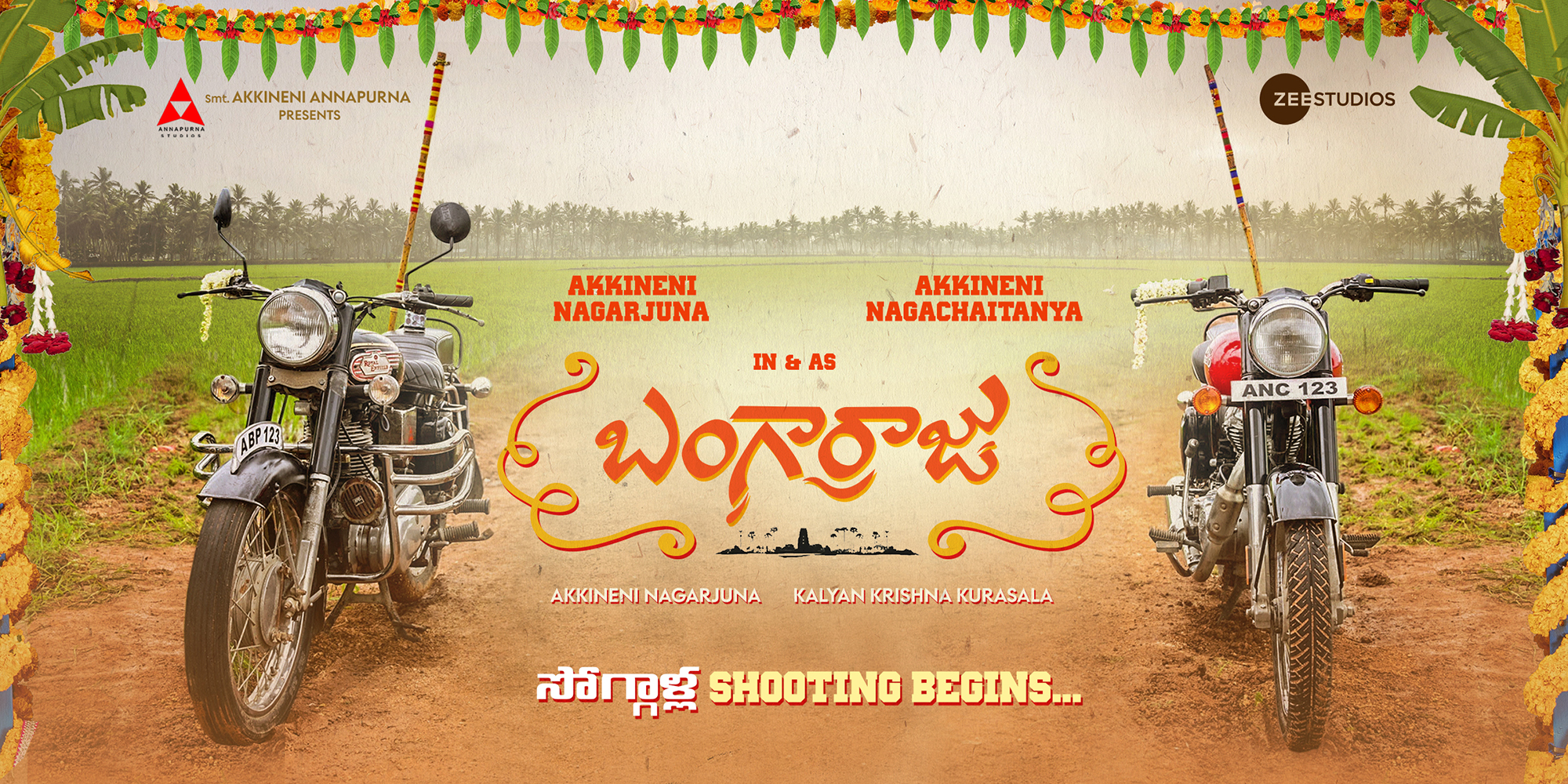 The celebrated father-son duo previously appeared together in Akkineni’s multi-starrer, the super-hit Manam. Ramya Krishna who was seen in Soggade Chinni Narayana is part of Bangaraju as well. The makers have also roped in Krithi Shetty to play Naga Chaitanya’s love interest. 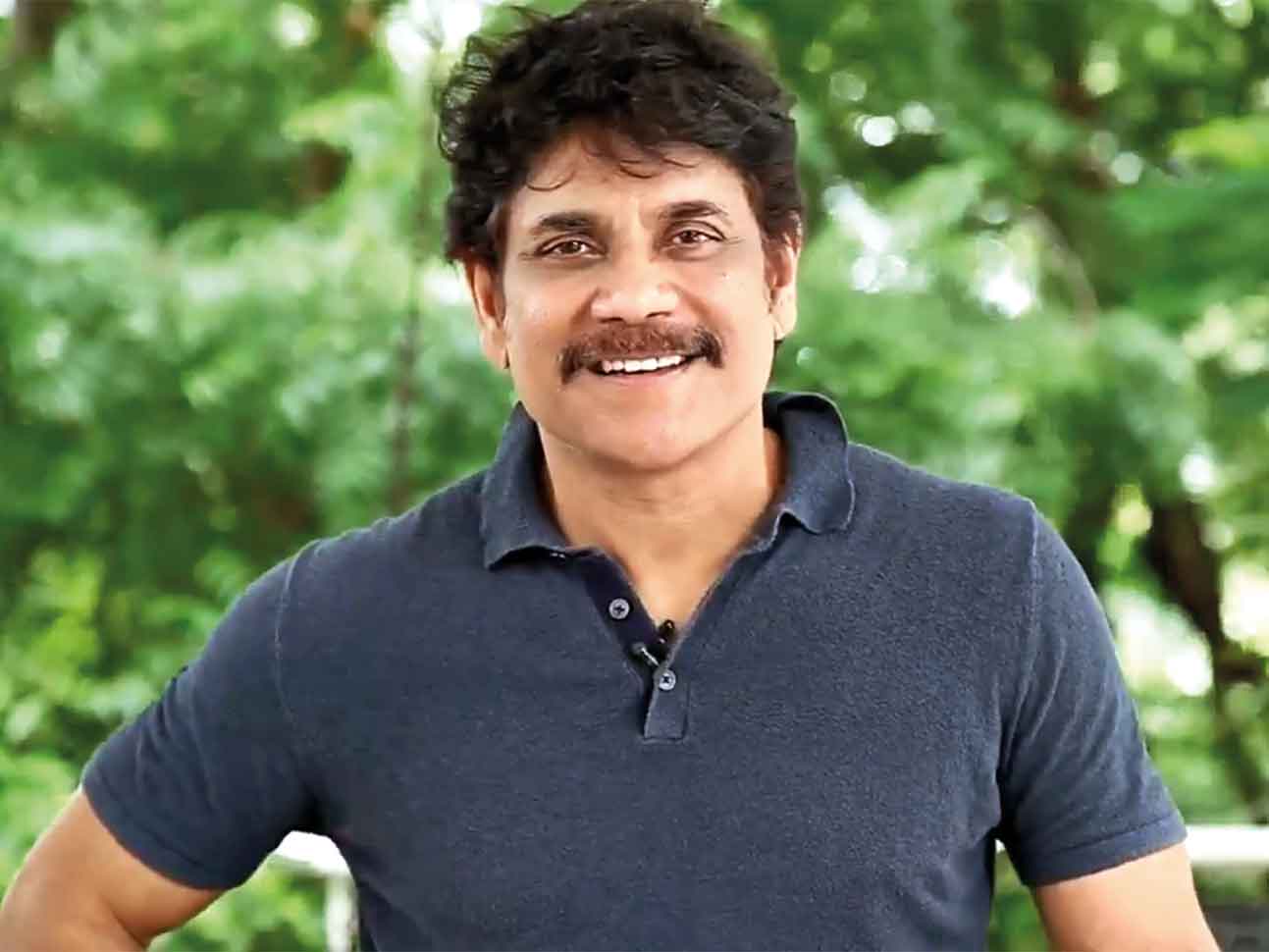 Billed to be a wholesome entertainer, the shoot of Bangaraju has commenced today in Hyderabad. The music has been composed by Anup Rubens, while Satyanand has penned screenplay and the cinematographer is Yuvaraj. Zee Studios will be co-producing the project with Annapurna Studios Pvt Ltd. Nagarjuna is the producer.

Watch the trailer of the highly anticipated 'Goliath' here