To celebrate the spirit of their series Bandish Bandits that releases tomorrow (August 5) on Amazon Prime Video, the OTT streaming giant has announced a virtual LIVE concert. The musical extravaganza – The Bandish Bandits Concert – will follow the release of the series (7 pm onwards) and will be headlined by Shankar, Ehsaan, and Loy.  Besides the renowned musicians, the virtual concert will feature acts by Armaan Malik, Jonita Gandhi, Shivam Mahadevan, Mame Khan, Pratibha Singh Baghel and a special performance by Prateek Kuhad.

The virtual concert will stream live on August 5 on Amazon Prime Video’s official Facebook and YouTube page. A melange of classical and pop music, the concert will feature songs from Bandish Bandits’ soundtrack along with other hits by Prateek Kuhad and Shankar, Ehsaan, Loy. 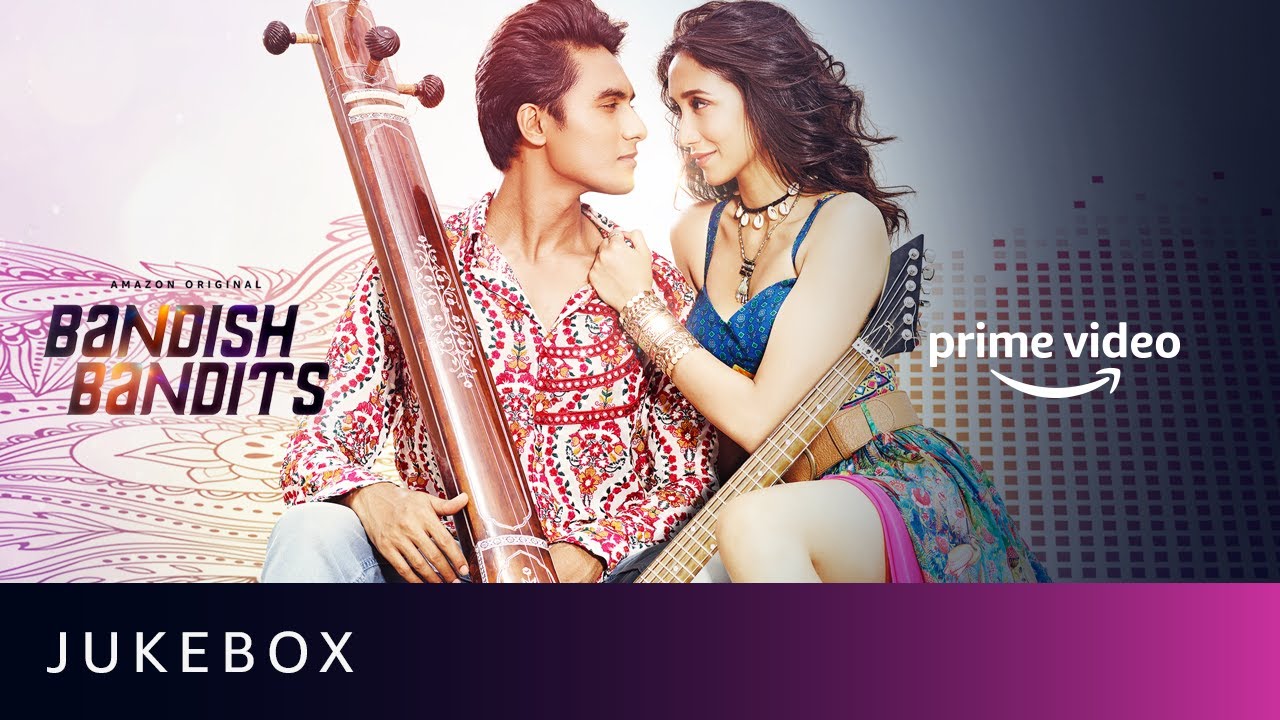 Shama Sikander celebrates her Birthday with sass and style!

0
Aakanksha Naval-Shetye August 4, 2020
No Comments Yet

EXCLUSIVE: “Narappa is the most challenging film of my career,” says Venkatesh about his upcoming action thriller