Ever since the pandemic hit, stay in movie nights have become a huge thing. When you’re having a date night with your partner, there has to be a romcom movie marathon. Here are few vintage romcom movie suggestions!

— Sixteen Candles (1984)
This story is about Samantha played by Molly Ringwald, who is faced with a huge embarrassment when the answers she wrote for a personal quiz end up with the wrong person, all on her 16th birthday! 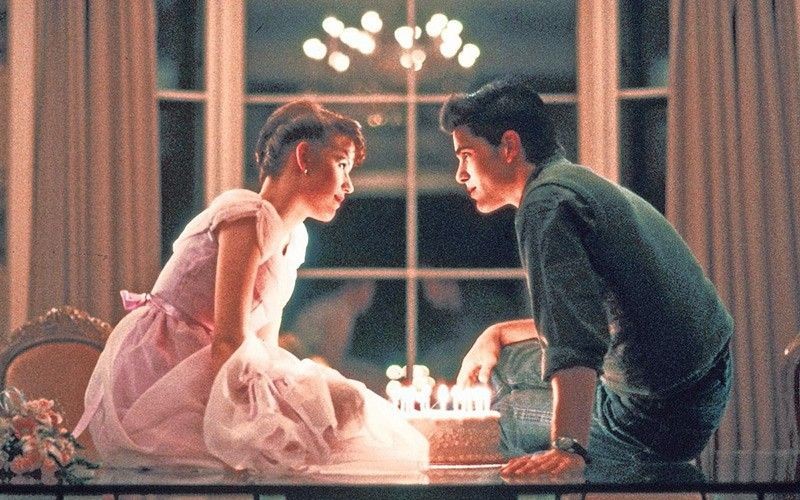 — Sleepless In Seattle (1993)
The movie tells us about Annie (Meg Ryan), a national radio talk show host, who receives a rather peculiar phone call from an 8 year old. Annie might just be the person to help Jonah (Ross Malinger)! 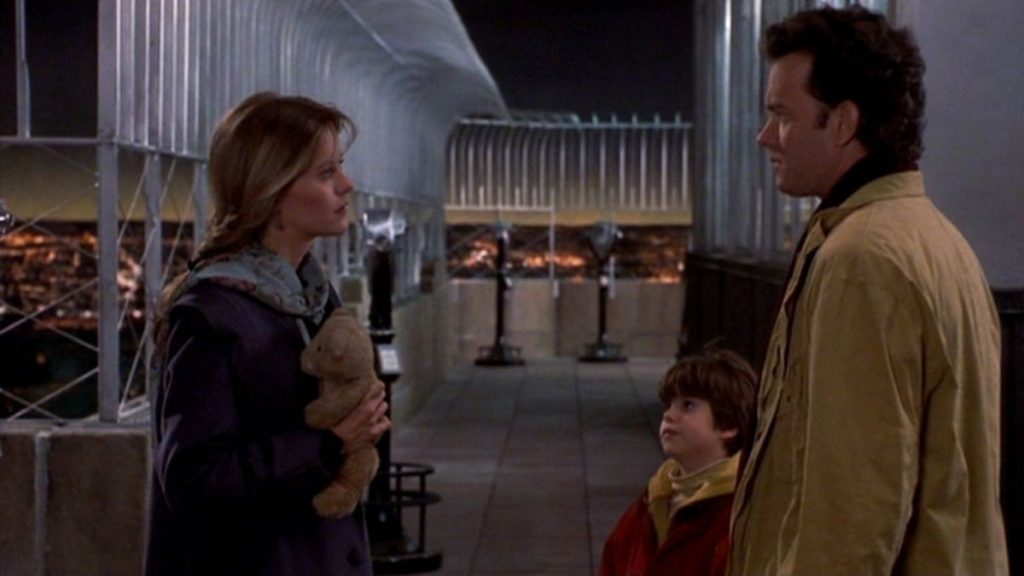 — Grease (1978)
This musical is the journey of Danny Zuko played by John Travolta and Sandy Olsson played by Olivia Newton-John who allow themselves a sweet summer love while on a vacation, thinking they will never see each other again. Well, destiny has different plans. 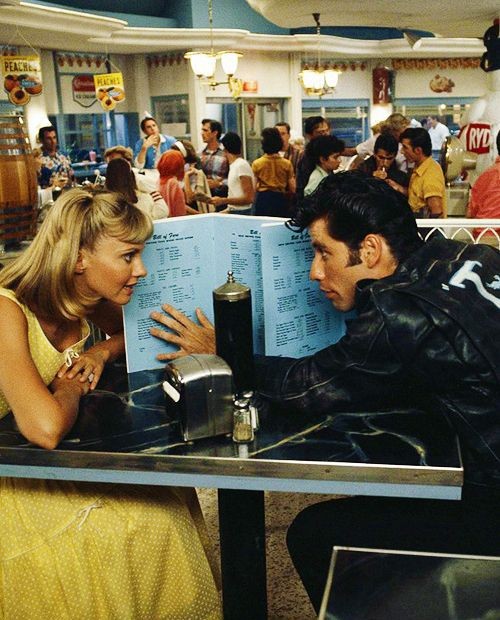 — Before Sunrise (1995)
Celine (Julie Delpy) meets Jesse (Ethan Hawke), who is on a vacation, while travelling on a train in Europe. Jesse, quite enamoured with Celine decides to spend his last day in Europe with her. 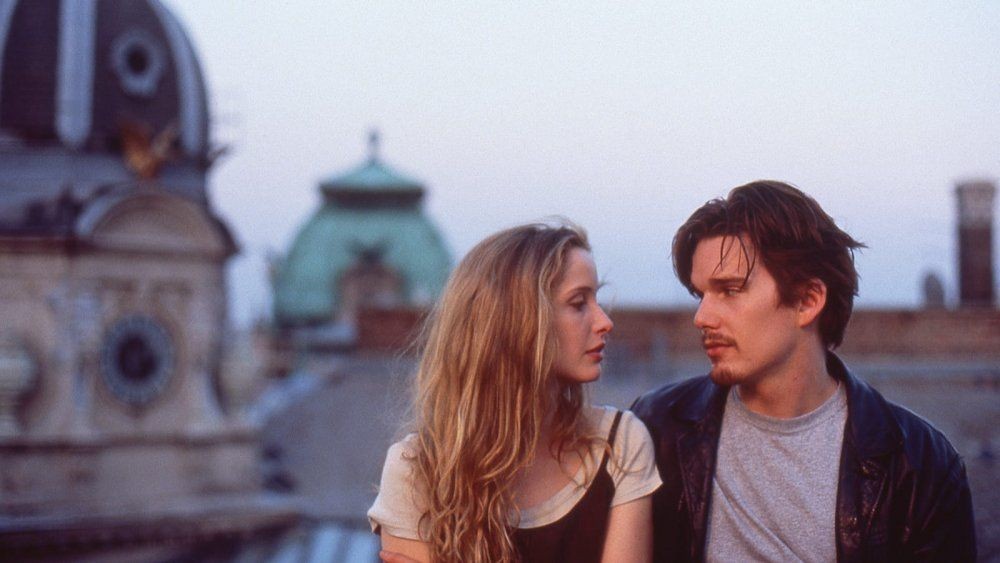 — Clueless (1995)
A coming of age story about Cher played by Alicia Silverstone who comes from a rich background and is trying to cope with her high school life, all while trying to help someone gain popularity and discovering her feelings for someone. 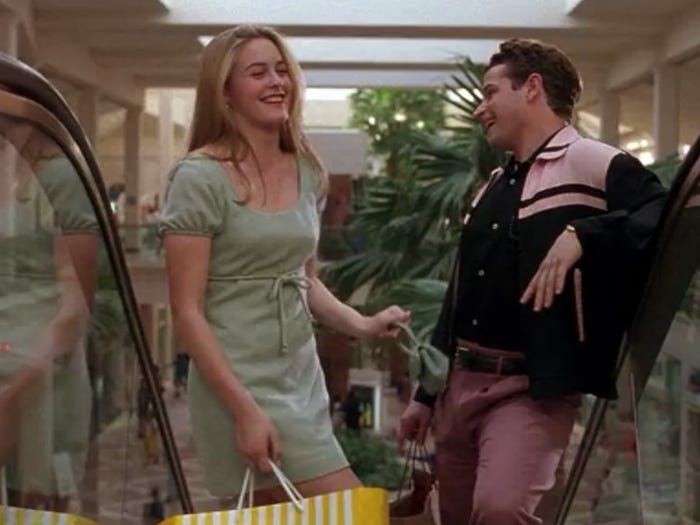 — Serendipity (2001)
This is a story about two lovers Sara Thomas (Kate Beckinsale) and John Cusack (Jonathan Trager) who live oceans apart, let fate decide their future in hopes that they will somehow be reunited years down the line. 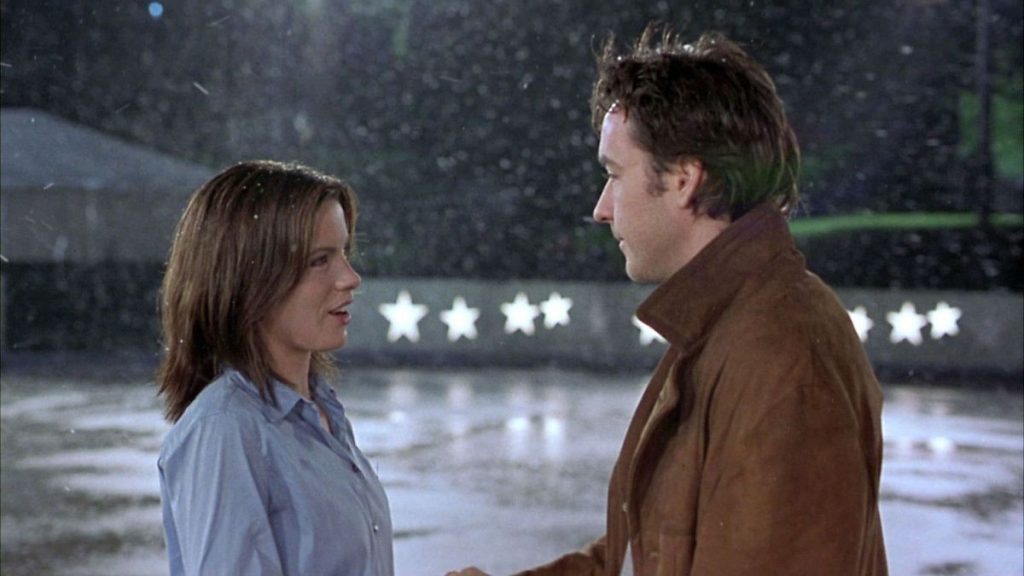 — My Best Friend’s Wedding (1997)
Realizing that her best friend Michael’s (Dermot Mulroney) wedding is just around the corner brings up a surge of mixed emotions for Julianne (Julia Roberts). She decides to do everything in her power to sabotage it. 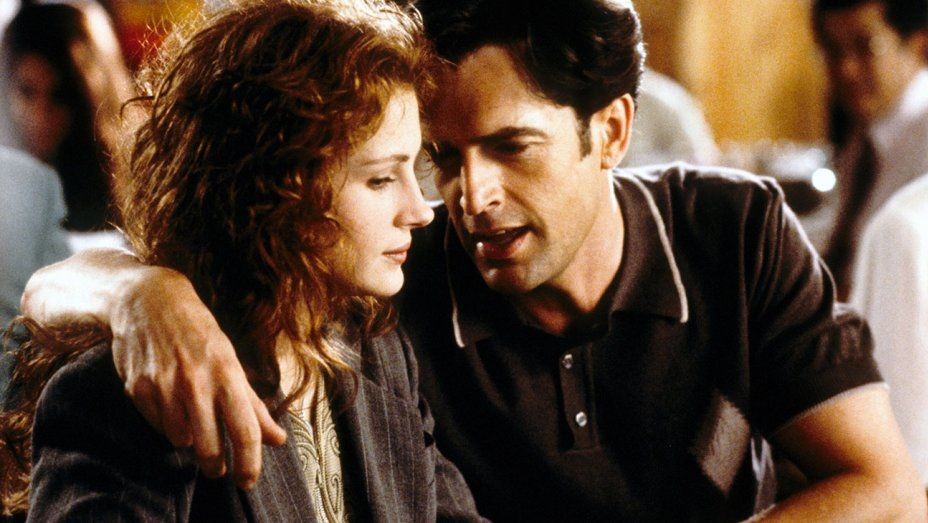