Oscar-winner Kate Winslet who celebrates her 45th birthday today, has been winning hearts since the age of 19 when she first appeared in Heavenly Creatures (1994). From Titanic to Revolutionary Road, Eternal Sunshine Of Spotless Mind, Iris; the British actress has always left her audience in awe with the choice of her roles. Today, we are celebrating the woman of substance, character and relatability that is Kate Winslet, both on and off screen.
Here are 5 of her best performances: 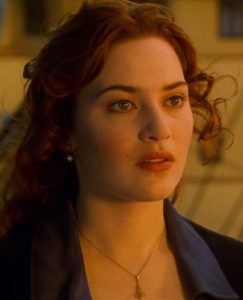 Titanic (1997)
Directed by James Cameron and set on a grand scale, Titanic is a masterpiece and one of Winslet’s best performances. Seventeen-year-old Rose, bound with the traditions of an aristocratic family played by Kate Winslet falls in love with Jack who is an artist and their romance aboard the ill-fated ship takes us on an emotional roller-coaster ride 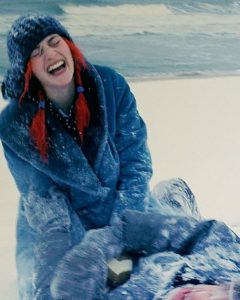 Eternal Sunshine Of a Spotless Mind (2004)
Kate Winslet’s character Clementine from this movie is one of the most relatable characters that anyone will ever come across. Paired with Jim Carrey this film discovers the struggles of a couple when they decide to erase all their memories through Lacuna process.

Revolutionary Road (2008)
Kate Winslet and Leonardo DiCaprio are reunited after 11 years in this British-American drama directed by Sam Mendes. Kate’s April decides to move to Paris when she feels exhausted and emotionally upset in her marriage. 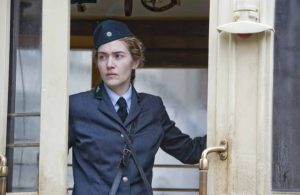 The Reader (2008)
Needless to say The Reader is one of the finest performances of Kate as it led her to the Oscar for Best Actress for her role as Hanna Schmitz. This story of the affair between 15-year-old Michael and an older woman Hanna will win your heart. 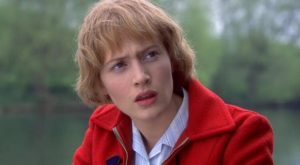 Iris (2001)
Kate Winslet played young Iris Murdoch, a British writer who died from Alzheimer’s disease in 1999. In this Richard Eyre’s biopic of the famous writer, the film portrays the relationship of Iris with her husband.

It is a third Grammy project for audio engineer PA Deepak !