Cricket and cinema have been closely linked to each other and the crossover has happened a few times too. We’ve had cricketers play film roles (refer the list in the story) other than appearing as themselves. The latest to join the band wagon is pacer Irfan Pathan. Pathan debuts as an Interpol officer in director Ajay Gnanamuthu’s third Tamil movie Cobra. The film will be a Pan-Indian project catering to the Tamil, Hindi and Telugu audience. and produced in association with Viacom 18 Motion Pictures.

How did you manage a role in Tamil?

I have been offered roles in Hindi and Telugu. I refused a role in Hindi because it was of a reformed drug addict. I have a sense of responsibility towards who I will play onscreen. I accepted Cobra because my role is that of an Interpol chief and I am a huge fan of superstar Cheeyan Vikram who is the main lead in the film. He is a very humble guy and was very welcoming. Also, the casting is amazing. Another major reason of accepting the project is to work with A.R. Rahman. I have an affinity with Chennai. When I was 15 years old, I lived in Chennai for three months and I took to the language. I can’t speak Tamil fluently but I can manage a few words. The challenge however wasn’t just the language, I had to emote in it too. So first, I understood the script in translation, then spoke the words with the emotion required. If it was Hindi or Urdu zubaan, it would have been easier. But the director Ajay (who has directed the successful Demonte Colony and Imaikka Nodigal) has been very supportive and patient. He is a man with a lot of sabr (laughs). He is a very hard-working guy and slept for barely 2 hours daily after an 18-hour shift. 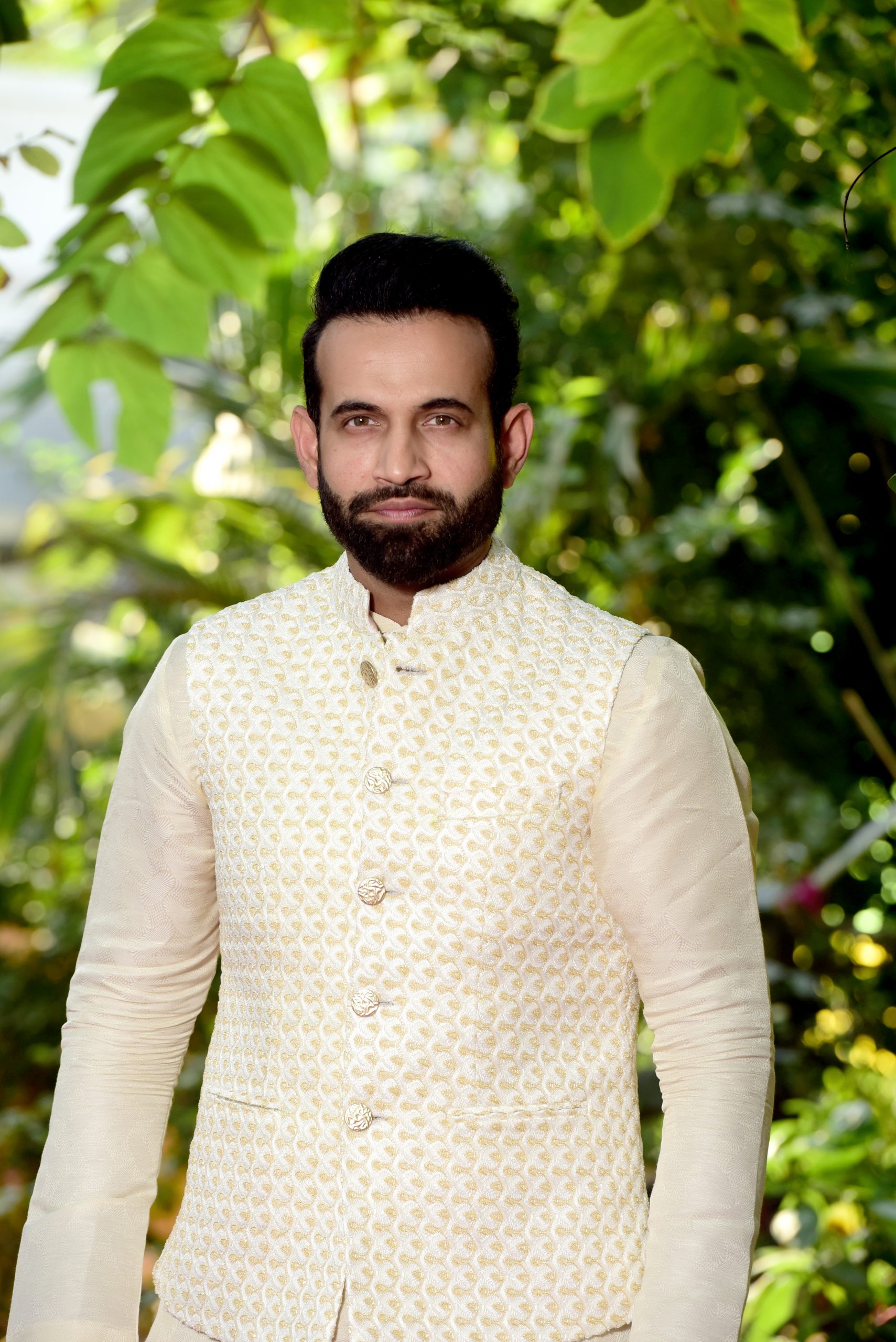 How excited are you about the upcoming film 83’?

I was born a year after 1983 just like Ranveer Singh, who plays Kapil paaji (Kapil Dev) in the film. The euphoria of that world cup is second to none. Whenever I have met my seniors, we have only heard fantastic stories of that match when India won the 1983 World Cup. Through their experiences, the events are etched in my memory though I have only seen footage of the matches played. It was a magical time that made us proud that we could win a world cup and that we had become world champions. I have had the opportunity to hear the stories from Sunny sir (Sunil Gavaskar) and Kapil paaji. That was also the time when members of the family including women watched and enjoyed cricket and got engrossed and involved in the game.

When you entered the film set, how do you bring the jazba of sport into film?

Well, it is a very different world. Cricketers are very punctual and I told the director that I would be on time. If I said I would be ready by 9 am, it was at 9 am at the dot. But the film industry has its own rhythm and delays that I had to get used to. Also, in the beginning, when it came to retakes, I would get really bothered. In cricket, you don’t have a second chance. I kept telling the director that I want to do my shot in one take but that is not how it functions.

I learnt that, even if I gave the right shot, retakes were imperative because there was a chance that the camera angle wasn’t right or a co-artist wasn’t getting his or her lines correct or the lighting had to be readjusted or the script had to be changed last moment etc. So, I learnt to be patient. It is pretty challenging.

Is this film a one off or you will continue acting?

It will depend on the role that is offered to me. Though I retired from playing cricket this year, I am a cricketer and love being associated with cricket. I love watching players grow. Jammu and Kashmir never had a cricket team and now does. These boys are playing cricket at the highest level and that is good for the state and the country. Also cricket commentary is a big thing for me. I know that some cricketers have appeared as themselves in movies and acted too. Here I am playing an Interpol officer and if all goes well and if I get respectful roles, I don’t mind acting again.

How did you keep busy during the lockdown?

I work out regularly and have spent time with the family. The kids keep me busy- my child Imran and my nephews Rayaan and Ayaan are all under 5 years of age and have different interests. One of them loves farming the other enjoys doing many things and one loves cooking and playing chef. No, no one is about cricket yet. It is totally up to them as to what they want to do.  I watched Gujarati cinema during the lockdown and I am glad it is doing well.

Cricketers who have acted in films

Harbhajan Singh
The ace spinner was roped in to play a significant role in Karthik Yogi’s Dikkilona, which stars Santhanam in the lead.

Sreesanth
The Indian pacer was seen in Aksar 2, Team 5 and was also part of Cabaret.

Kapil Dev
Kapil Dev has made special appearances in films including Gaurav Pandey’s Stumped and David Dhawan’s Mujhse Shaadi Karogi. But his most prominent cameo was in Nagesh Kukunoor’s Iqbal, starring Shreyas Talpade. “The Indian team needs bowlers like you,” Kapil Dev tells an awe-struck Iqbal in the film’s climax.

Dwayne Bravo
West Indies player Dwayne Bravo might be known for his ace bowling skills. But the sportsman got to depict another side of him in Tamil film Chithiram Pesudhadi 2, in which he set the dance floor on fire.

Superstars in each other’s films!