Actor Faissal Khan – best known for his Aamir Khan-Twinkle Khanna starrer Mela – is set to make his directorial debut with the romantic thriller Faactory that will also see him play the lead. While the film is expected to release on an OTT platform in a few months, its teaser posters was unveiled online. 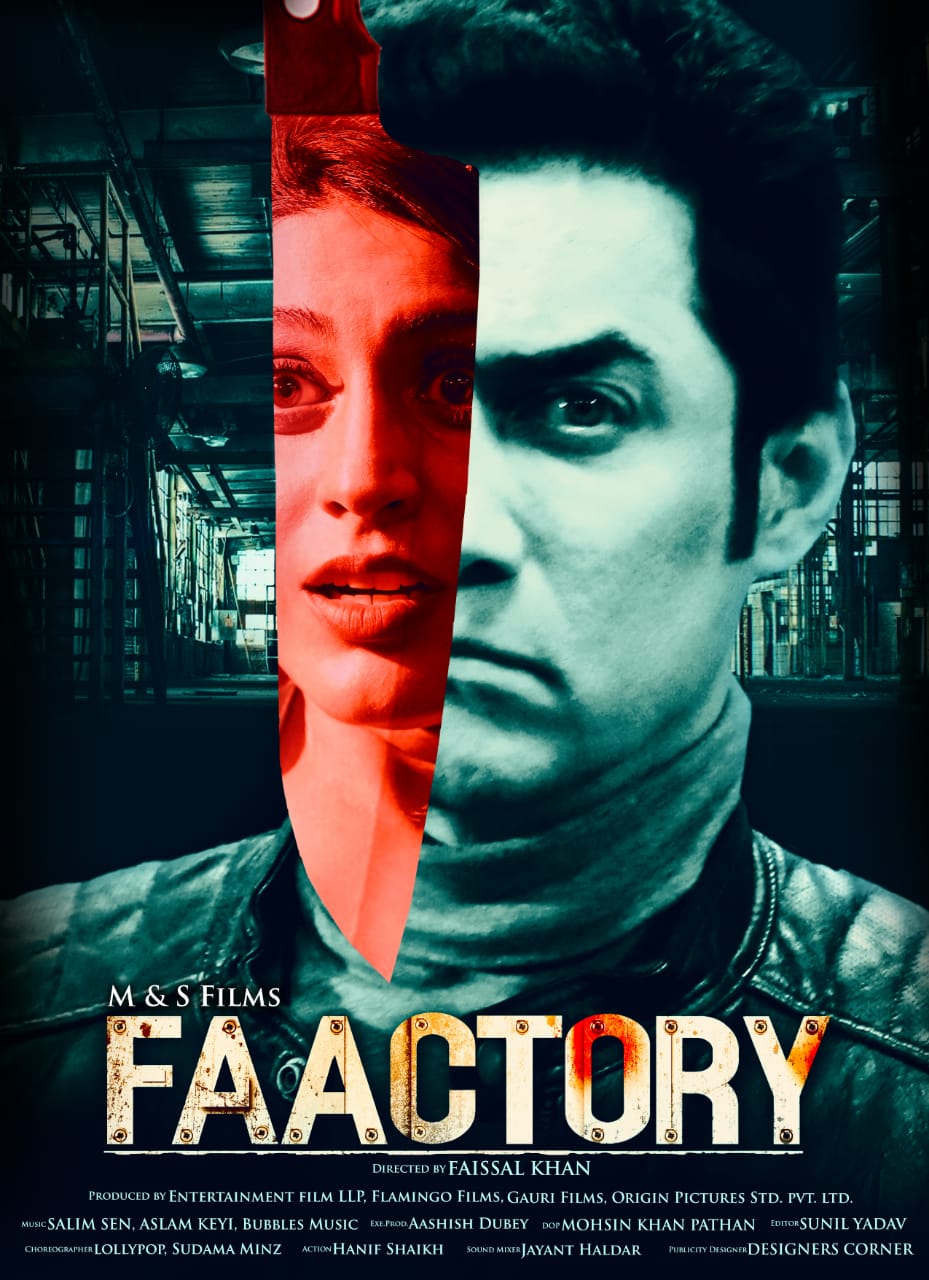 Talking about the film, Faissal reveals, “Faactory is a romantic thriller, where a man loves a girl and kidnaps her and then how the story unfolds is full of excitement, romance and thrill. The performance and characterization of each character and their interplay is good, there are a lot of plot twists and turns. The film is fast-paced. The story came to my mind after reading an article in a newspaper.”

As for his role in the film, the actor-director says, “The role I’m personating is very challenging and it showcases many shades which is interesting and exciting to play. The character (Yash) is very unpredictable as it has two facets – one is simple, and which eventually turns into bold.” 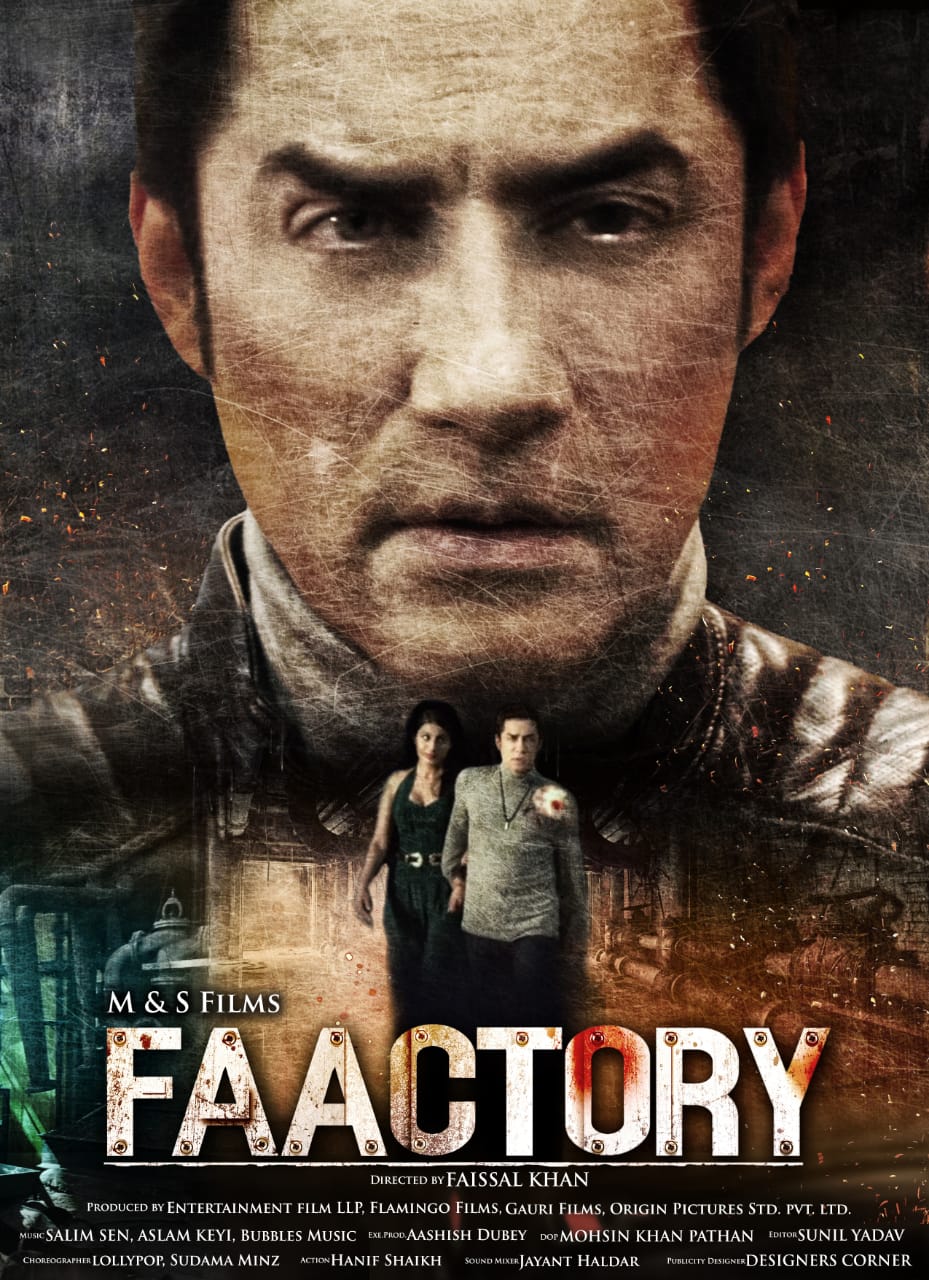 Faissal adds that the songs will also be a highlight to watch out for. He shares, “The songs in the film are very fascinating which will attract the audience. It has peppy dance numbers which is the highlight of the film. Overall it is a very gripping story with great performance which will keep audiences entertained.” The film also stars Rajkumar Kanojia, Roaleey Ryan, Ribbhu Mehra and Sharad Singh.

0
Aakanksha Naval-Shetye October 20, 2020
No Comments Yet