The first-ever Filmfare OTT Awards held on December 19 was a starry affair topped with some thrilling wins; Read on to find out what Jaideep Ahlawat had to tell us about his win

With OTT ruling the roost all year through, the digital space saw a burst of talent and content. And celebrating all of this was Filmfare OTT Awards held on Saturday evening (December 19). 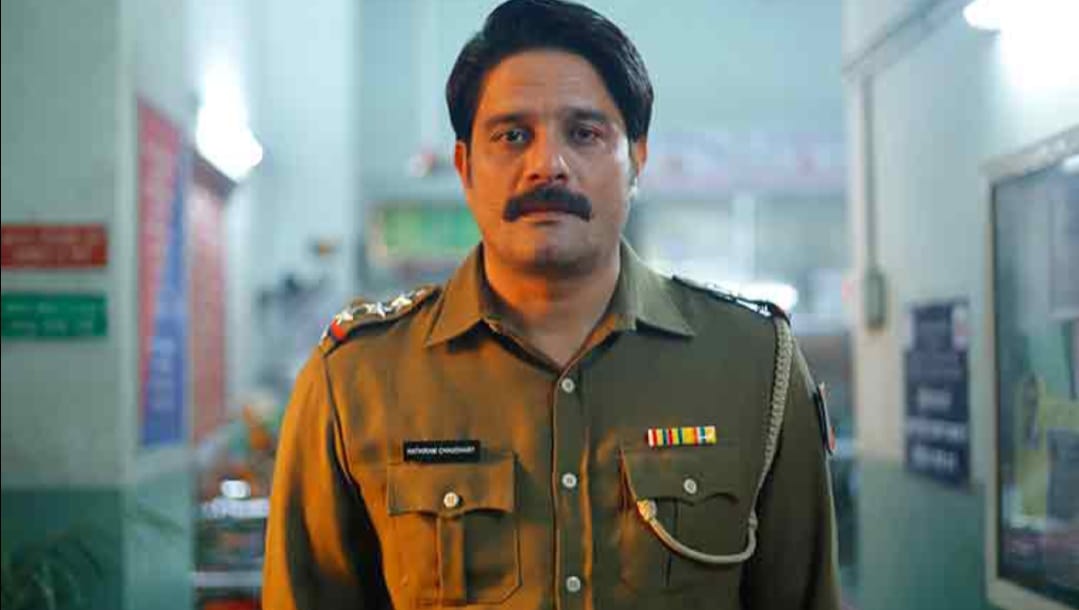 Amazon Original Paatal Lok was the big winner, with it’s lead actor Jaideep Ahlawat winning the Best Actor in a Drama Series (Male). We caught up with the OTT star and talking to us exclusively he shared, “I’m just really happy that all the hardwork has paid off and I’m really grateful to each and every one who’s loved Paatal Lok and Hathiram and really grateful to the entire production team – Anushka (Anushka Sharma) and Karnesh Bhai (Karnesh Sharma), Saurabh Malhotra and the entire team, and my creator Sudip Sir (Sudip Sharma) because of whom this came about, and my directors Avinash Aru and Prosit Roy without whom this wouldn’t have been possible. So, I share this award with the entire team of Paatal Lok, each and every one of them.”

Also the other big winner was the Manoj Bajpayee starrer The Family Man. Take a look at who walked away with which award: 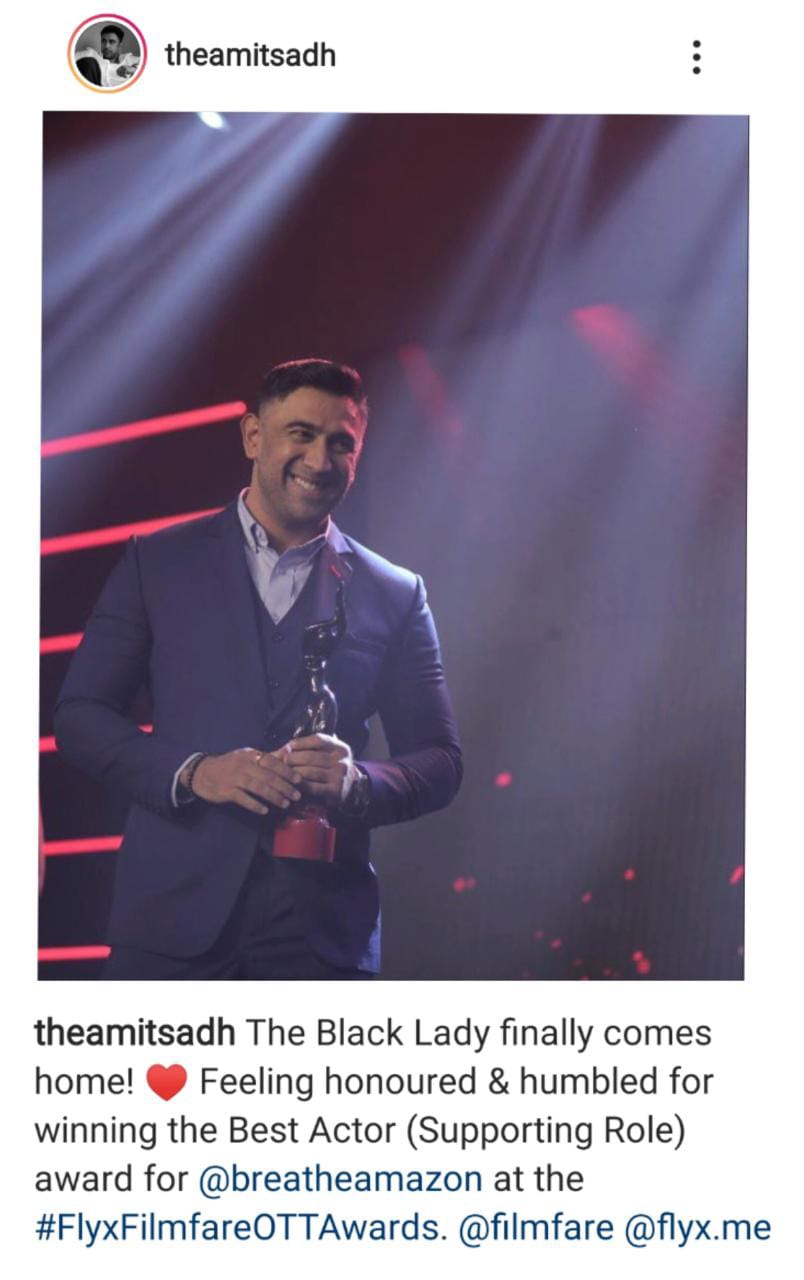 Best Actor in a Supporting Role in a Drama Series (Male): Amit Sadh (Breathe: Into The Shadows) 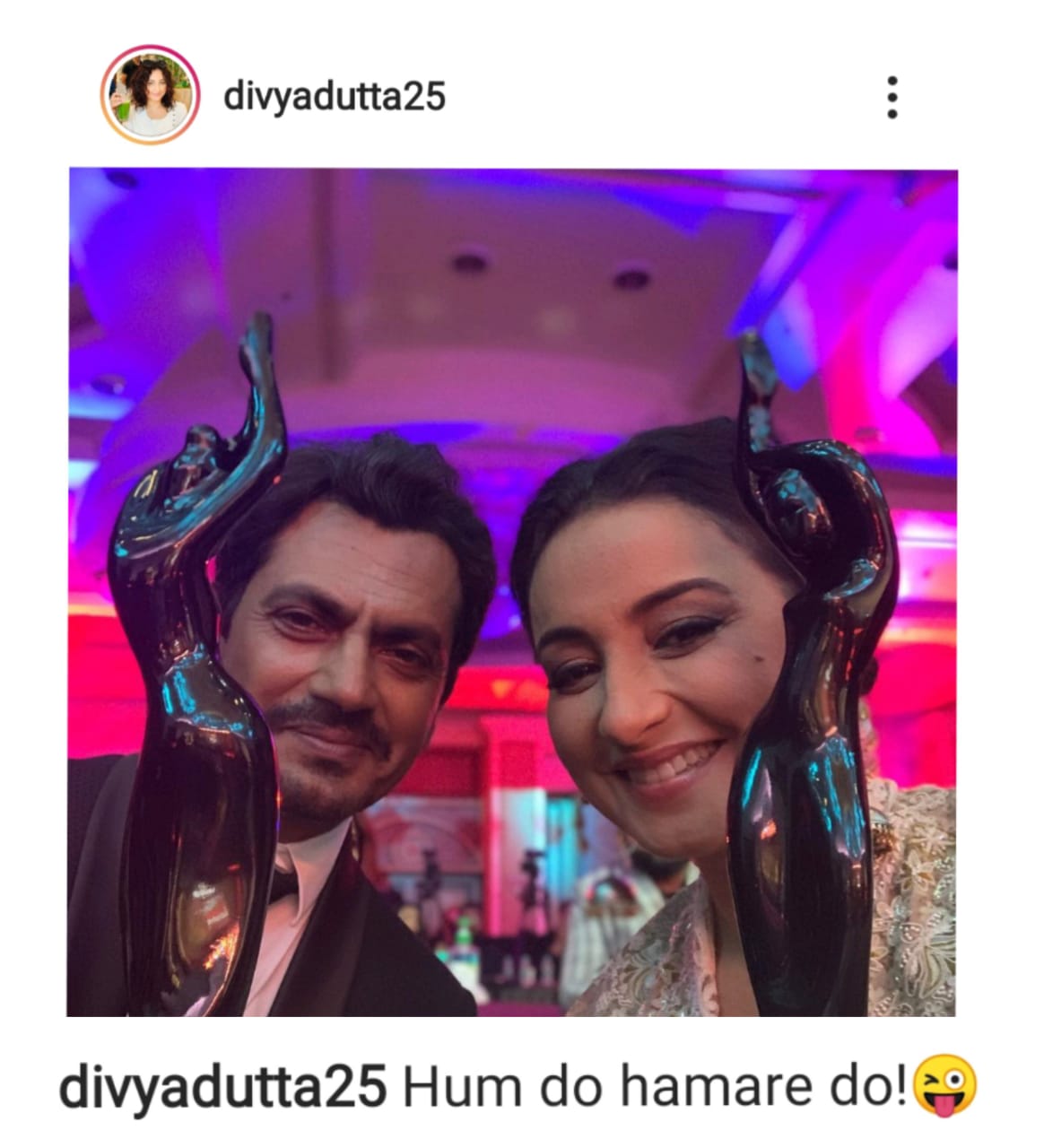 Christmas Special: Top must visit places in Dubai this Christmas!

0
Aakanksha Naval-Shetye December 20, 2020
No Comments Yet