Entertainment, Local and International
2 weeks ago
by Staff` Writer
0

K-pop group Seventeen is beginning the year with a bang! The band will be holding an online concert on January 23, 2021, at 6 pm according to its management agency.

The concert titled ‘IN-COMPLETE’ is a special performance for fans, where they are planning to perform 20 songs including their hit songs from their albums Semicolon and Heng:garae. But this isn’t the first time Seventeen has interacted with its fans online. From their regular live streams of their trainee lives before debuting in 2015 to last August’s Livestream fan meeting. The band is more than proficient in engaging their audience virtually. 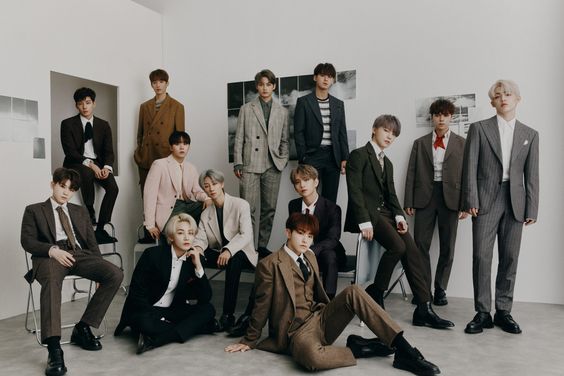 The upcoming concert will be broadcasted from four different camera angles to allow viewers not only to gain front view access but also to enjoy the different sets created for the entirety of the show. The thirteen-member group (not 17) is prepared to dazzle their fans away with their impressive stage presence. 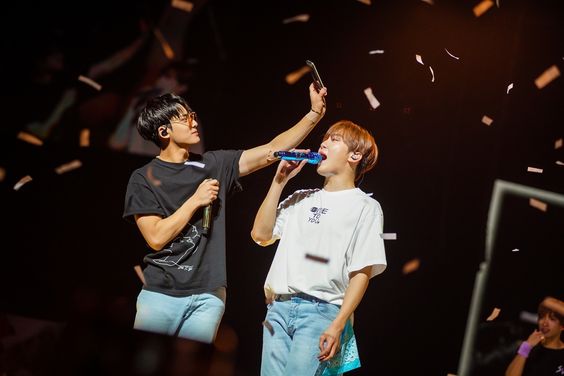 Last year, Seventeen’s two albums Semicolon and Heng:garae reached whopping sales of two million, making them the second highest-grossing band after BTS. Some of their most popular songs include Don’t Wanna Cry, Left and Right, Very Nice, and Home; Run each having millions of views on YouTube.

Seventeen recently made its first U.S. debut on “The Late Late Show with James Corden” this Wednesday.