Tamil hit Oh My Kadavule will soon be adapted in Hindi. Directed by Ashwath Marimuthu, the film will be produced by Endemol Shine India, Merry Go Round Studios and Mumbai Talkeez. This will be the first Hindi film for Ashwath Marimuthu who made his directorial debut with the original Tamil film. He is also currently directing the Telugu version of the film which is on floors.

A 2020 Valentine’s Day release, Oh My Kadavule starring Ashok Selvan and Ritika Singh, with Vijay Sethupathi in an extended cameo, went on to become a hit at the box-office. It won appreciation from the critics and the audience, for its beautiful portrayal of a slice of life, fantasy tale.

The Hindi film will be written and creatively produced by Umesh Shukla. Endemol Shine India, Umesh Shukla, Ashish Wagh and Parag Desai are in the process of deciding the cast and the title of the Hindi film. 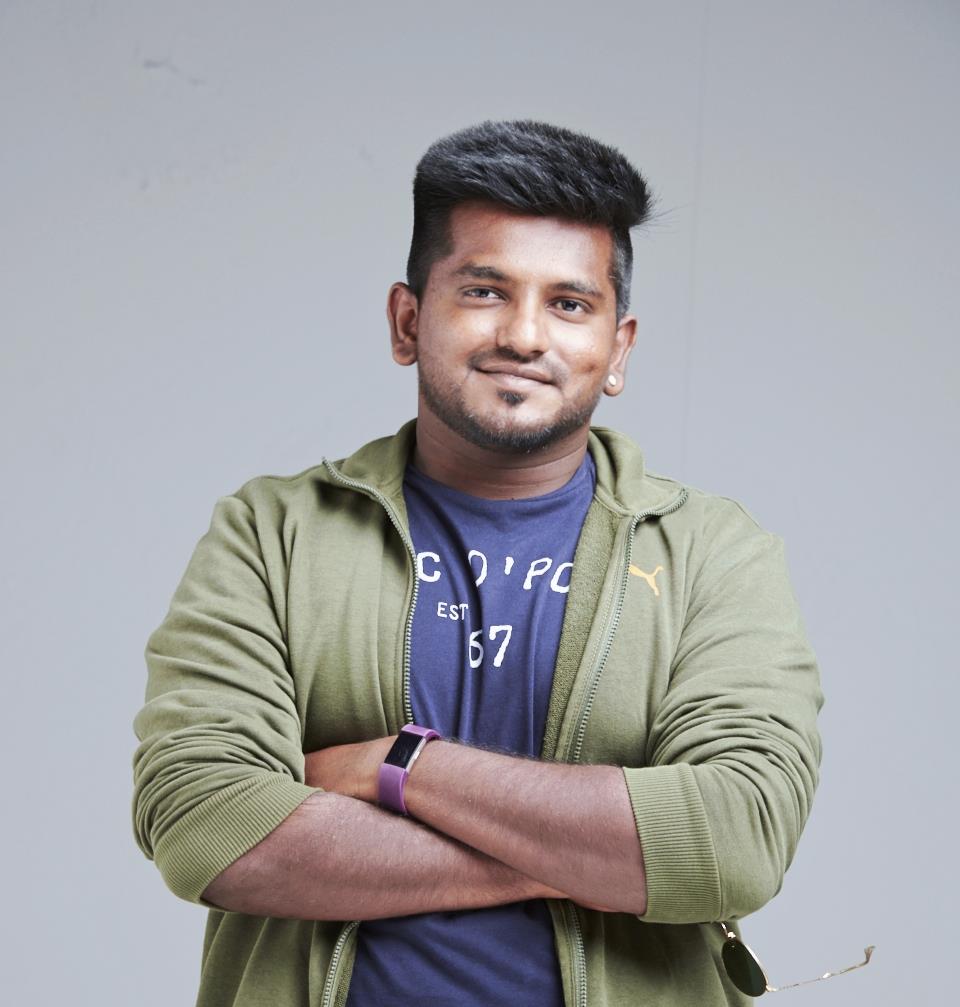 Director Ashwath Marimuthu ecstatic about his first Hindi venture says, “This film is very dear to me and has been my stepping-stone into the film industry. While I am currently working on the Telugu version of the same, I cannot wait to begin the Hindi film shoot soon. It’s going to be an exciting journey for me.”

Abhishek Rege, CEO Endemol Shine India says, “Oh My Kadavule is just such a story with a simple tale and a poignant message that any audience will relate to. We are sure that this is a narrative with wide appeal that everyone will identify with and definitely want to watch.”

Umesh Shukla of Merry Go Round Studios says, “Oh My Kadavule was a massive hit in the South and it resonates with my style of filmmaking. It is a beautiful story that has a universal appeal, and we cannot wait to recreate the same magic for the Hindi audiences.”

Sairat actor Akash Thosar roped in for 1962: The War In The Hills starring Abhay Deol

0
Aakanksha Naval-Shetye February 2, 2021
No Comments Yet