The Academy Awards is usually a buttoned-up serious affair, however, there are moments of humor, glory, and shock. Here’s a list of some of the most iconic moments in Oscar history.

When Marlon Brando won Best Actor for The Godfather, the actor took the awards as moments to make a lasting statement. Skipping the 1973 ceremony, Brando sent Apache actress Sacheen Littlefeather to accept the award on his behalf with a prepared speech about the portrayal of America’s Indigenous Peoples in film.

In 2014, Brad Pitt, Meryl Streep, Jennifer Lawrence, Bradley Cooper, Jared Leto, and Angelina Jolie all pose for a selfie which caused quite the stir online. According to Twitter numbers, 37 million people worldwide took a look, which in turn caused the site to crash.

Leo finally wins—and uses his platform for a cause 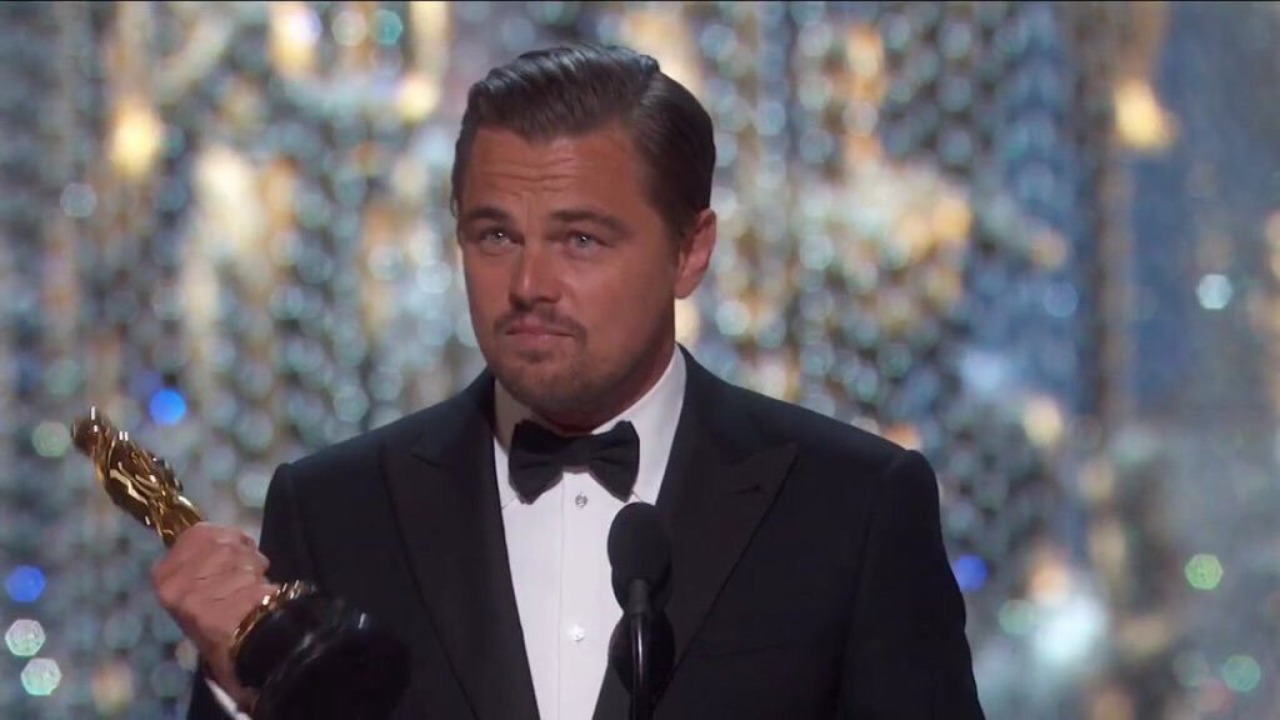 After six nominations—including one for Titanic—and 27 years in Hollywood, Leonardo DiCaprio finally won an oscar for his performance in The Revenant. He used his time on stage to speak about global warming, saying: “Our production needed to move to the southern tip of this planet just to be able to find snow. Climate change is real, it is happening right now. It is the most urgent threat facing our entire species, and we need to work collectively together and stop procrastinating… Let us not take this planet for granted.” 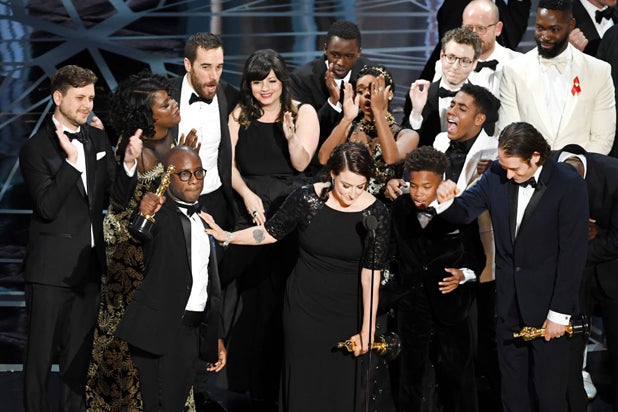 In 2017, Dunaway and Warren Beatty received the wrong envelope and announced La La Land as the winner instead of the Moonlight. For two minutes and 23 seconds, La La Land was the 2017 Oscar Best Picture winner, and producers Jordan Horowitz, Marc Platt, and Fred Berger gave their acceptance speeches—until Horowitz interrupted to announce Moonlight’s win.

James Corden and Rebel Wilson dress up as cats 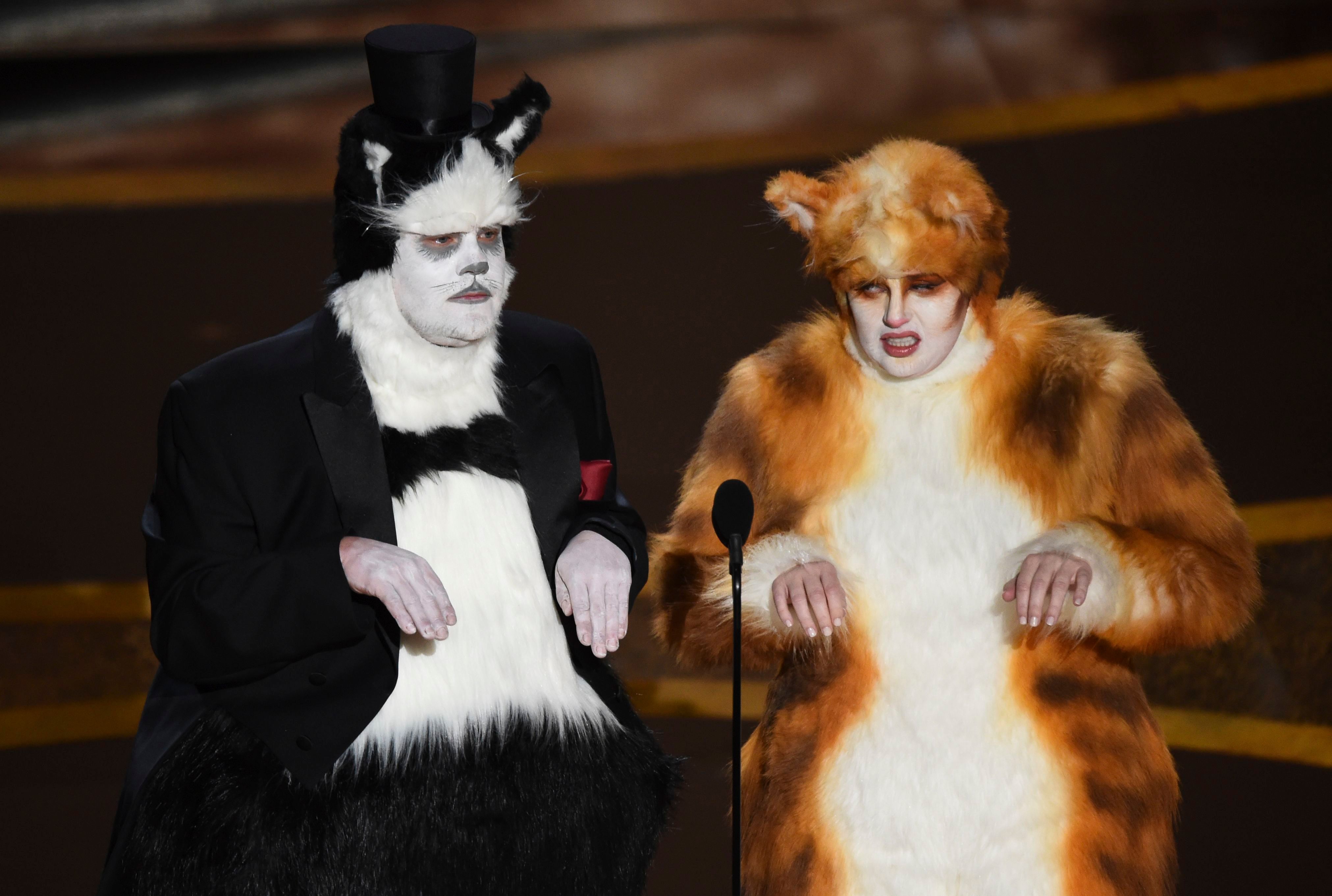 “Nobody more than us understands the importance of good visual effects,” Corden quipped. After which, Corden and Wilson batted the microphone around as cats. Then they had to give people an actual Academy Award while still cosplaying. 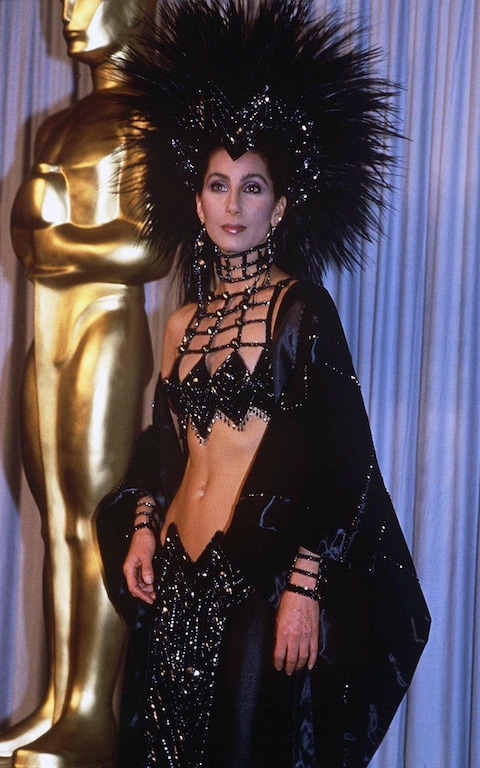 Cher broke every fashion rule at the 58th Academy Awards in 1986. The singer-actress sported a burlesque showgirl beaded bikini two-piece, complete with a rooster feather headdress.