Warner Bros. Pictures is all set to release the much-awaited Godzilla Vs. Kong in India on Wednesday, March 24, 2 days ahead of its initial release date (March 26).

From Warner Bros. Pictures and Legendary Pictures comes the long-awaited face-off between two icons in the epic adventure “Godzilla Vs. Kong,” directed by Adam Wingard.

The legends will now collide early in India with “Godzilla vs. Kong” releasing on Wednesday, 2 days ahead of its initial official release, as these mythic adversaries meet in a spectacular battle for the ages, with the fate of the world hanging in the balance.

Kong and his protectors undertake a perilous journey to find his true home, and with them is Jia, a young orphaned girl with whom he has formed a unique and powerful bond. But they unexpectedly find themselves in the path of an enraged Godzilla, cutting a swath of destruction across the globe. The epic clash between the two titans—instigated by unseen forces—is only the beginning of the mystery that lies deep within the core of the Earth. 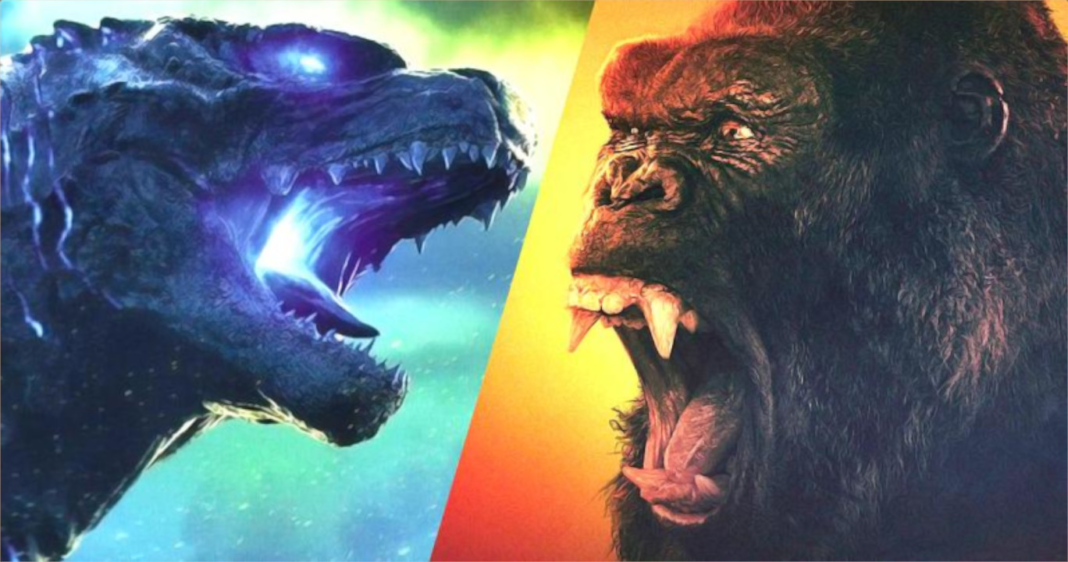 Talking about the legendary clash between icons, director Adam Wingard says, “This is a battle that hasn’t been waged since 1962, so for us, it was like…It’s gotta be the most definitive version and the most satisfying version of these two monsters coming together. In doing that and knowing that everybody has got their favorite, we had to ensure to satisfy both their supporters. They both have their unique special powers and weaknesses…so that’s all taken into consideration. For us, it was most important that this is the most epic battle of all time.”

“After looking at the tremendous response the trailer has received and sensing the huge anticipation for the film, we are delighted to announce that we are now releasing this Gigantic movie – Godzilla Vs. Kong – two days earlier than scheduled, so that fans in India get to experience this film in cinemas the soonest possible!” – Denzil Dias, VP & MD, Warner Bros. Pictures (India)

Godzilla Vs. Kong will release in English, Hindi, Tamil & Telugu across cinemas in India.

Roohi brings audiences back to theatres