Sushant Singh Rajput’s untimely demise has shocked the entire nation. The actor died by suicide on June 14 at his Bandra residence. Post his demise, his lookalike Sachin Tiwari’s pictures and videos started getting viral on the internet. Now according to the latest reports, Sachin will play a lead role in Vijay Shekhar Gupta’s film Suicide or Murder: A Star was lost. The film will be based on the life of Sushant.

Reports suggest that the makers are going to start shooting in mid-September and it will be shot in Mumbai and Punjab. They are looking to release the film on Christmas 2020. The makers have also released the first look poster of Sachin as ‘The Outsider’. Check out the poster here: 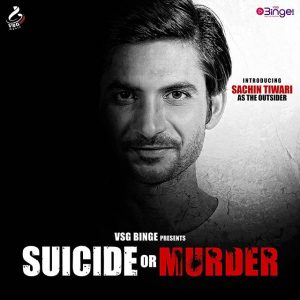 Masaba Gupta speaks out on racism in India!

On MS Dhoni’s birthday today, here are a few highlights during the making of his biopic MS Dhoni:The Untold Story