The actress revives the nostalgia of her debut character from Kedarnath 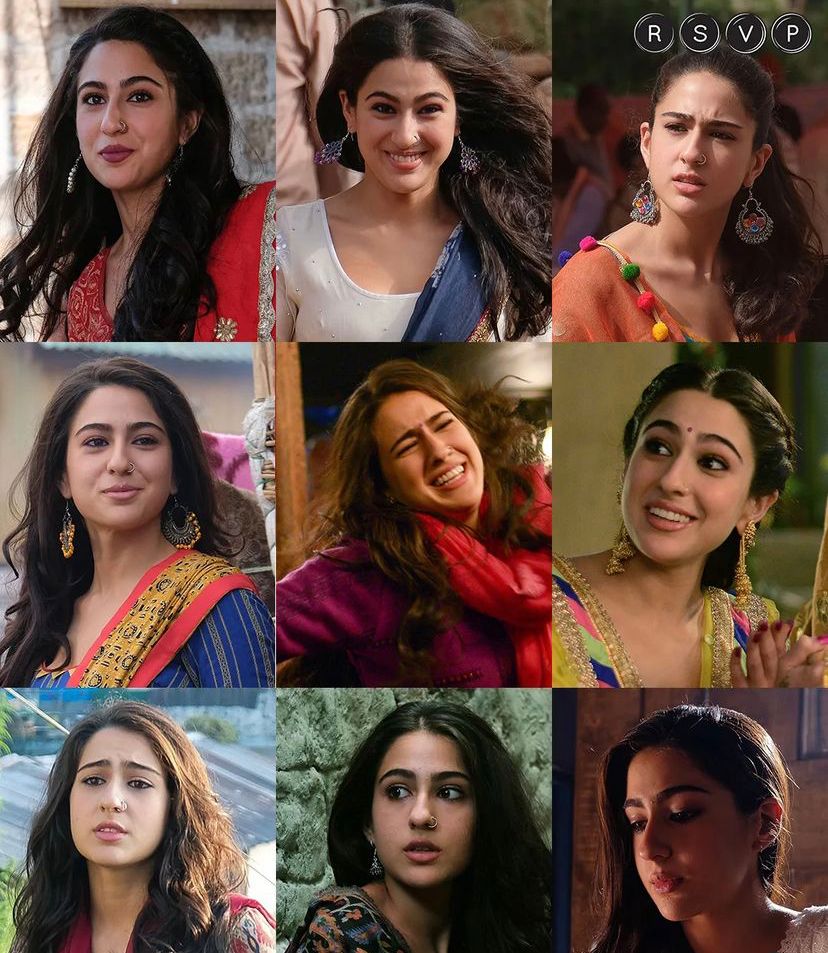 Sara Ali Khan has always garnered love from the audience for her performances in her films. The actress made her debut in 2018, release Kedarnath that also starred the late actor Sushant Singh Rajput, and her character of ‘Mukku’ was also loved by the masses.

Recently the actress took to her social media sharing a picture with a glimpse of her character ‘Mukku’ from her first film Kedarnath and was seen recreating her memory and emotion attached to the character.

She shared, “Mukku Days ❤️❤️❤️❤️❤️❤️❤️
Would do anything to go back”

Most recently, Sara has given an impressive performance in Atrangi Re alongside Akshay Kumar and Dhanush which was highly praised by the audience and the critics. After wrapping up her shoot for director Laxman Utekar’s next with Vicky Kaushal recently, Sara started shooting Pawan Kripalani’s next titled Gaslight, also starring Chitrangda Singh and Vikrant Massey.

'It's always a pleasure to work with John,' says Jacqueline Fernandez about the sizzling screen chemistry with John Abraham in Attack