Asim Riaz’s dream of rapping is finally coming true. He has often expressed his love for rapping, which has now become a reality. He had earlier hinted at his new project. 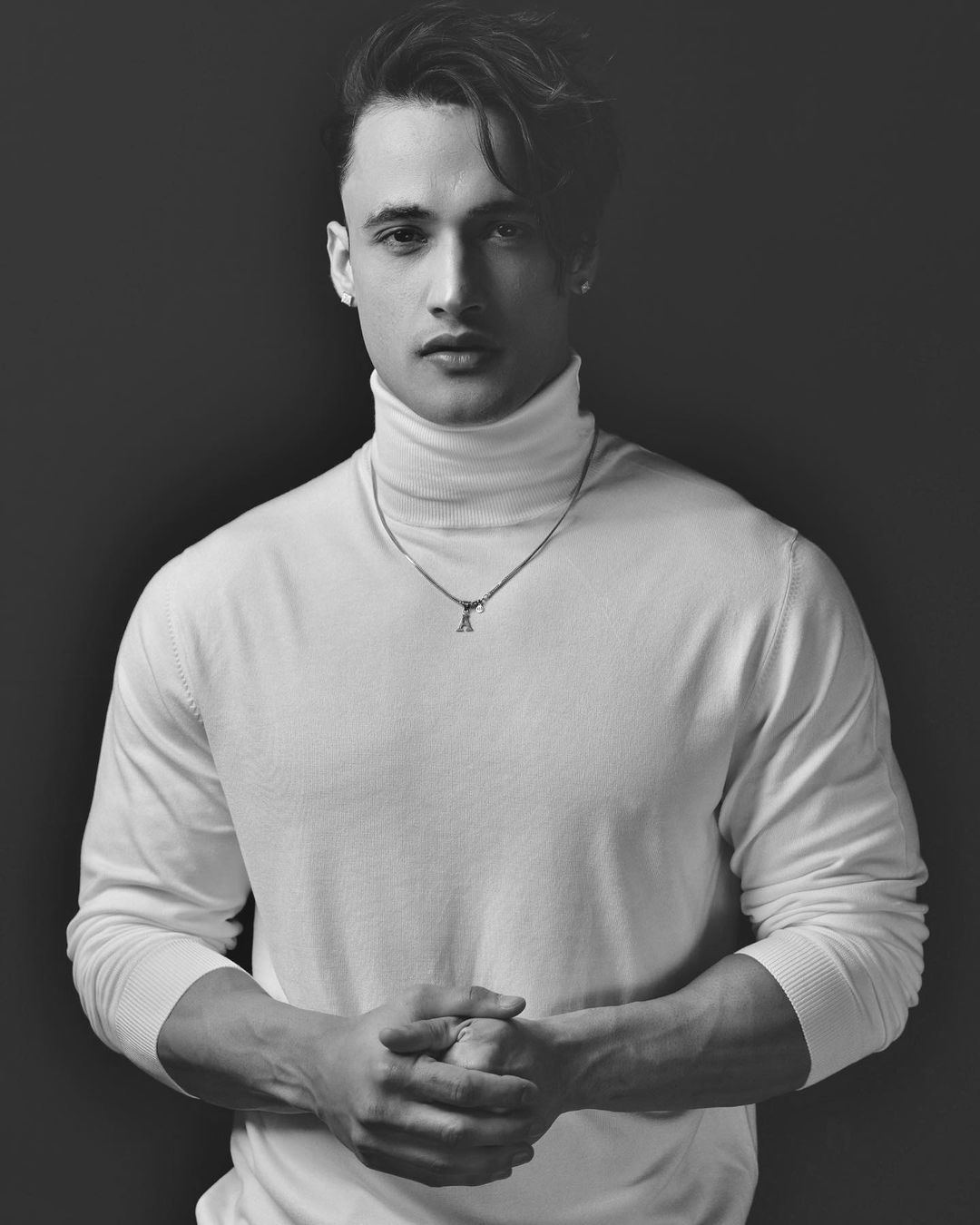 Asim took to his social media to share the announcement of his upcoming track ‘Back to Start‘ along with its release date which is May 13 on Eid. It will be a rap song where Asim will be seen rapping in the video in his voice.

Apart from this, he has also announced the line up of other tracks which includes- ‘King Kong’ and ‘Built in Pain.’

His fans are also excited to see the new rapper avtar of Asim. His recent music video titled ‘Saiyyonee’ in which he is paired opposite Khuda Haafiz, actor Shivaleeka Oberoi was also loved by his fans.

Nothing is Impossible for Ranveer Singh. Here's an exclusive interview with the Superstar