With charm and elegance coupled with her sassy, fierce roles, Hema Malini truly lives up to her identity as the Dream Girl. She has awed us with her everlasting youth and beauty. She won several awards including the Padma Shri, Filmfare Lifetime Achievement Award, and Filmfare Best Actress award for Seeta Aur Geeta in 1973.   Ruling our hearts since her debut in Sapno ka Saudagar, the poised actress turns 72 today. Let’s take a walk down the Dream Girl’s memory lane and take a look at her most iconic roles: 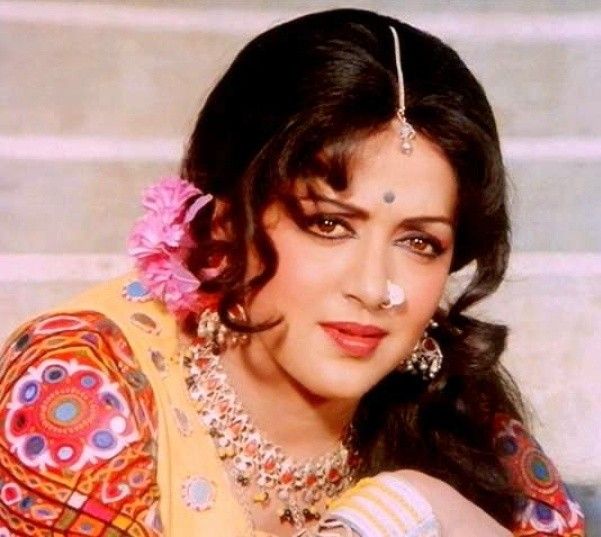 With her feisty personality and her dainty village looks, Hema Malini stunned us all in her movie about a vow. A vow for revenge, a vow for justice, and an innumerable number of wows for her portrayal of the ferocious yet naive village woman, Radha. 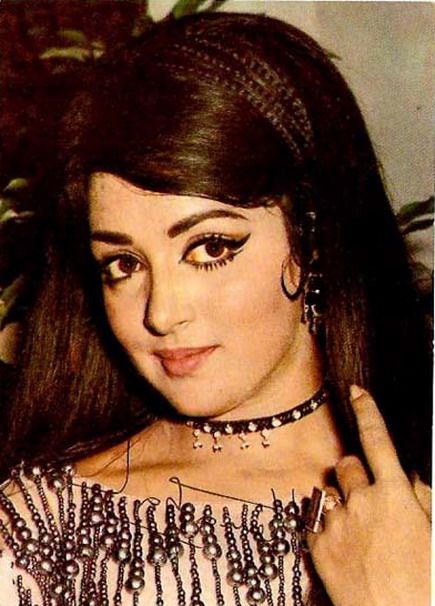 They say the road to misdeeds is often laid with good intentions. Hema Malini plays not one, not two, but five different characters to steal enough money to keep a roof over orphans and support them. With each disguise more complicated and elaborate than the last, Hema Malini blended into all her characters seamlessly. 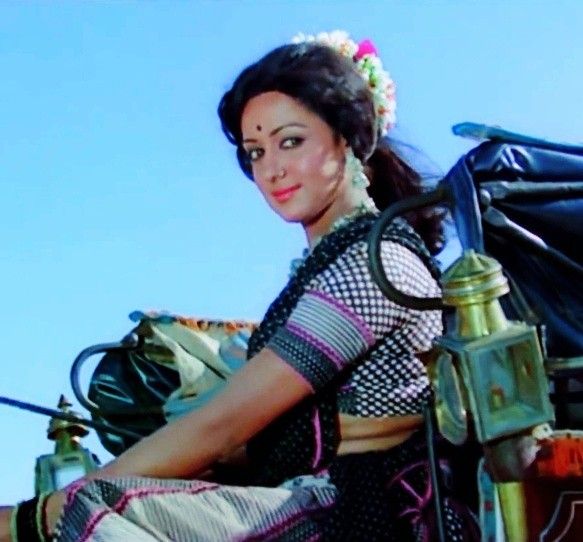 She’s chatty, she’s wild and we would love to have a ride in her horse-cart as she chatters off about the numerous happenings around her. Sholay, a classic, would not be Sholay if it wasn’t for Hema Malini’s portrayal of Basanti. With actors like Amitabh Bachchan, Dharmendra, Jaya Bhaduri, and Amjad Khan, Sholay truly is the greatest star-cast ever assembled for the greatest story ever told. 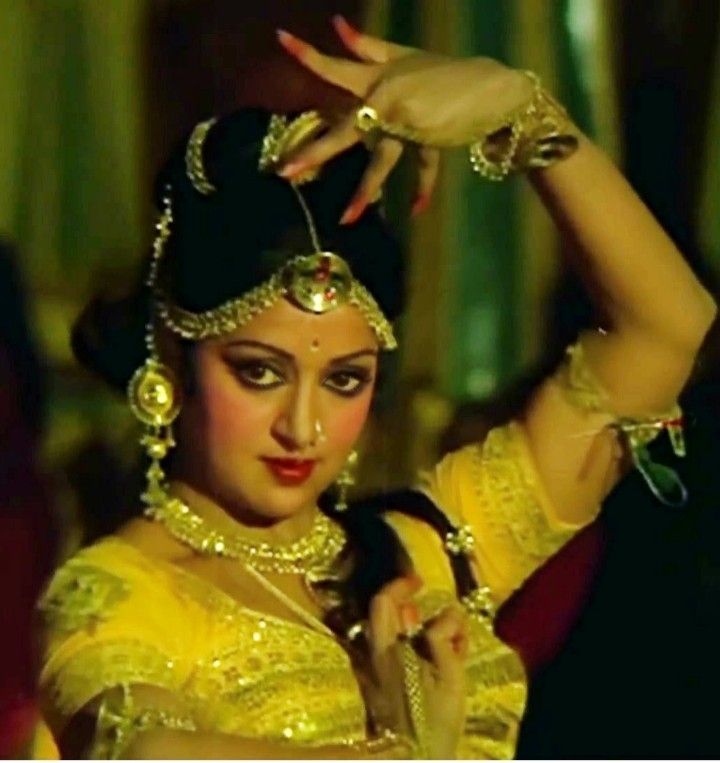 Prakash and Ratna, Suraj and Jhumri. A story of 2 different people leading two different lives with only one love story.  Hema Malini’s chemistry with her costar Rajesh Khanna will truly have you believe the undying nature of love stories that get carried on from one life to another. Her expressions in this musical film will have you admiring the dream girl even today, 44 years later. 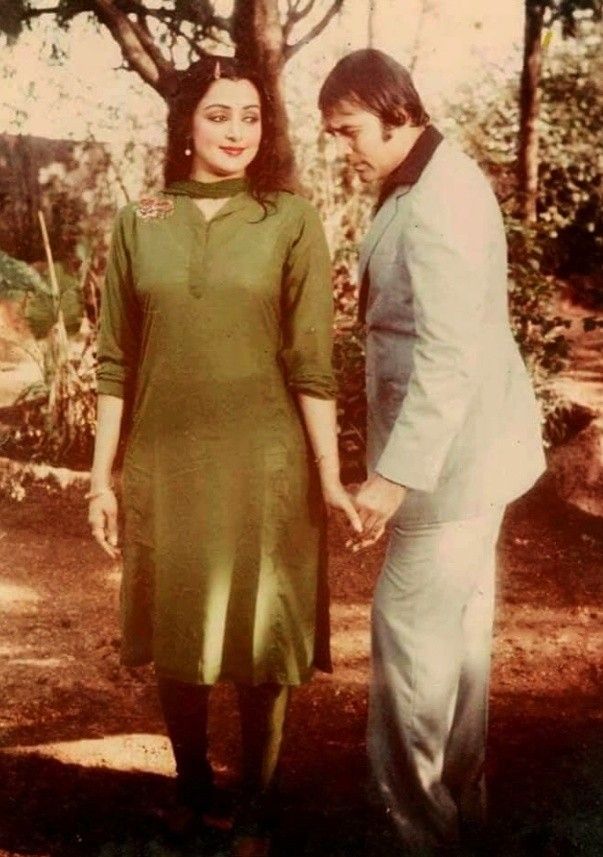 The word “Dard”, translates to pain in English. The pain of misunderstandings, forgotten loves, unaccepting circumstances, and tumultuous relationships. Dard, as a movie, is very aptly named. Hema Malini’s portrayal of a woman who must go against the love of her life, to her transition of a woman who has come to accept where fate has brought her is hypnotizing to watch.

We wish the eloquent and beautiful actress a very happy birthday!