Ananth Mahadevan’s Bittersweet has been selected in the “Indian Language’s film competition” amongst other films in the Kolkata International Film festival. KIFF, one of India’s premier film festivals, is slated from November 5 to November 12,  2020. 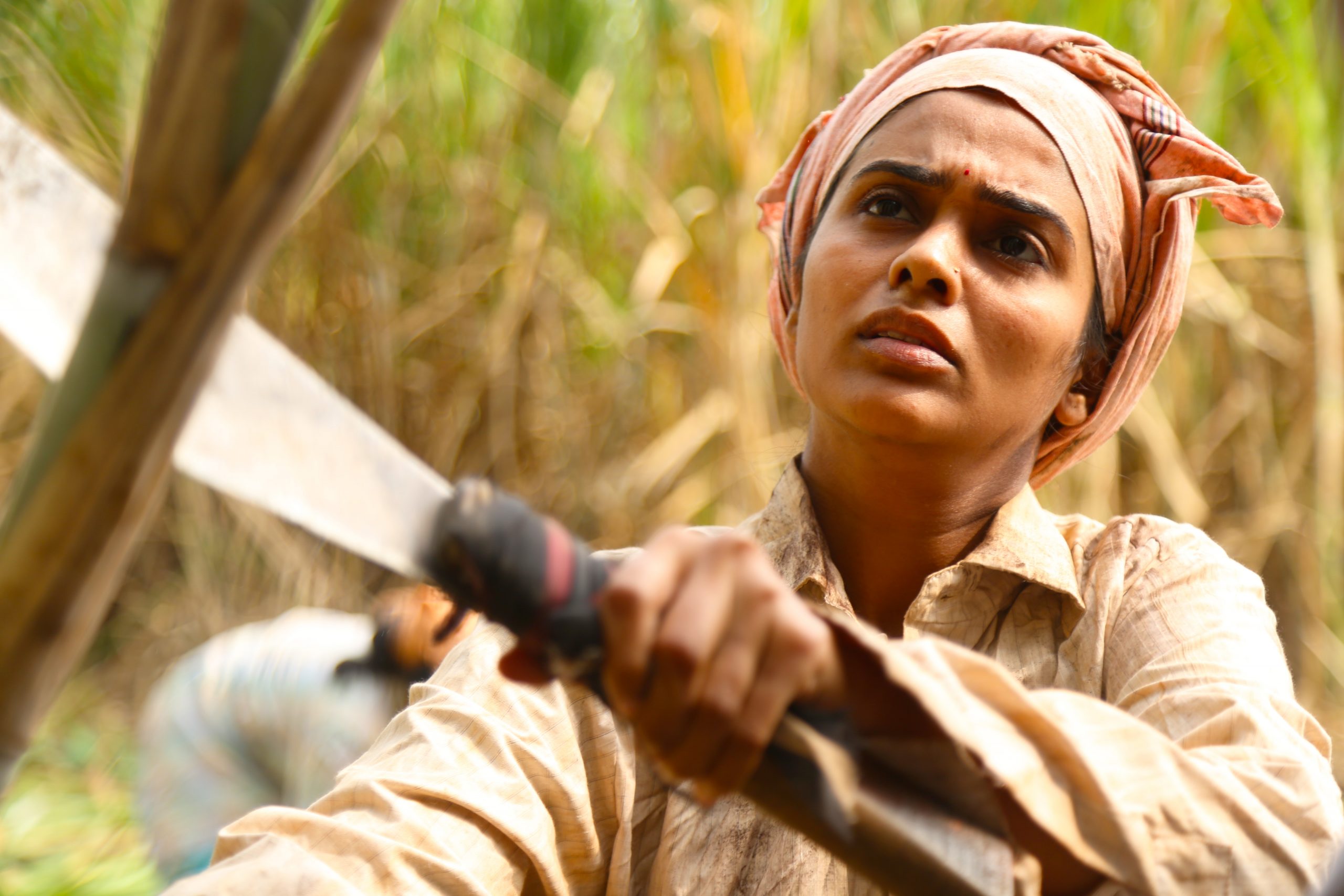 Ananth Mahadevan on film’s selection in KIFF, says, “The Kolkata film festival selection has always been extremely competitive and hence Bittersweet featuring in the Indian competition makes it more momentous. Mai Ghat winning the Best film last year had instilled a great sense of inspiration and Bittersweet could be a result of that. All said and done being selected in back-to-back editions of KIFF is something to cherish”

Bittersweet has also got into the main competition in the prestigious Busan International Film festival.

5 men of Imtiaz Ali that schooled us on life!

Vishal Bhardwaj brings the mystery of Agatha Christie to India

Check this out: 7 Arabic movies you need to watch now!