Faruk Kabir, who is awaiting the release of his much-anticipated project, Khuda Haafiz: Chapter II – Agni Pariksha starring Vidyut Jammwal, was invited by a popular Egyptian TV Channel for a talk show.

Faruk Kabir joined the talk show and discussed his journey and process as a filmmaker. Talking about it, Faruk Kabir said, “As a filmmaker and storyteller, there’s nothing that excites me more than being recognised for my work. I am grateful for the love that the audience has been showering on me across the globe.” 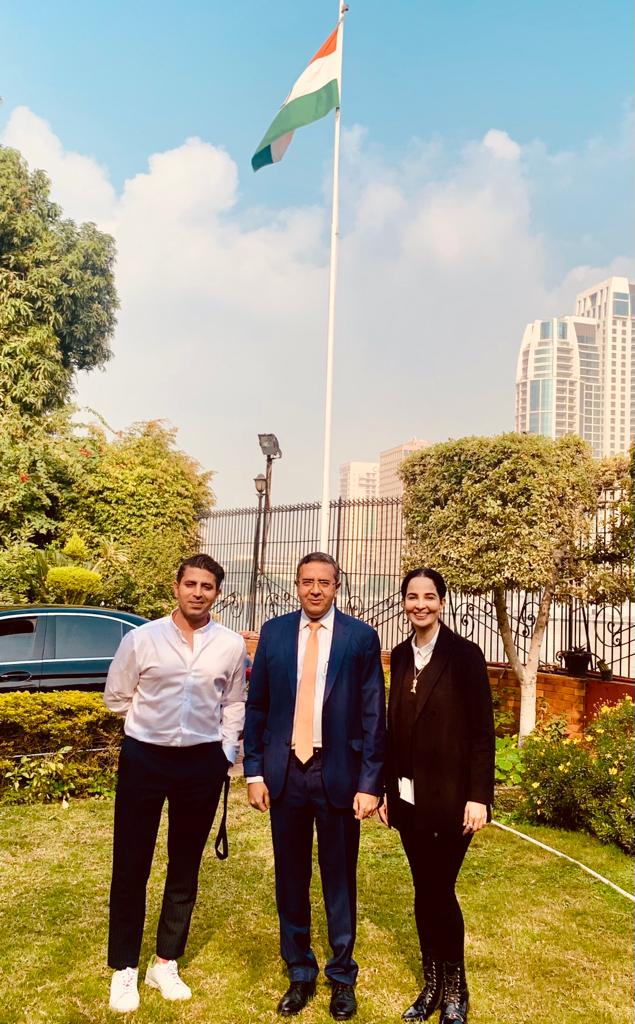 Khuda Haafiz, starring Vidyut Jammwal and Shivaleeka Oberoi, became a blockbuster hit in 2020. The sequel of the same is already a much awaited release of the year.

“I would have loved to record with the late Rafi saab,” says AR Rahman who celebrates his birthday today!