Much of the horror and scary films we see today are a product of the brilliant South Asian cinema and their terrifying storytelling abilities. From Train to Busan (2016) and Dark Water (2002) to I Saw the Devil (2010), the gripping movies have always managed to send a chill down our spine. With the spooky season right around the corner, here are the best South-Asian horror movies to make your hair stand: 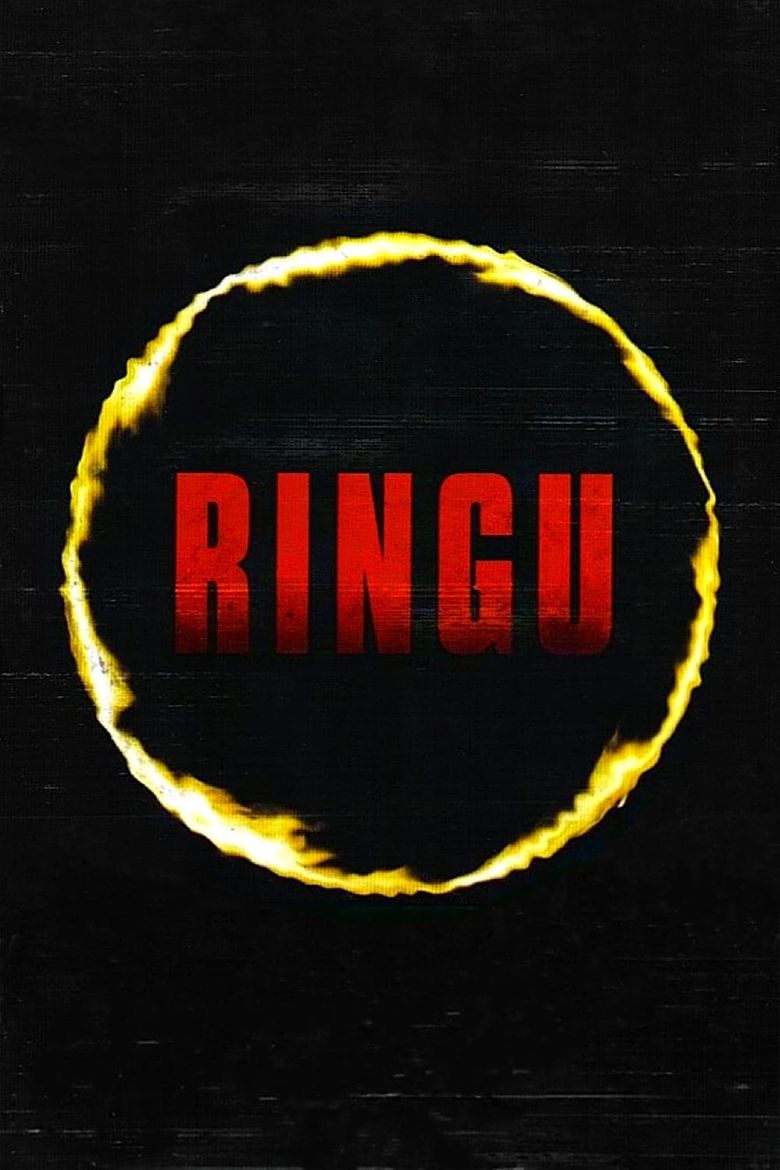 They say nothing is ever as good as the original, and Ringu is a testament. The origin of the famously horrifying movie, The Ring, this Japanese horror film and its mysterious, homicidal spirit trapped in a well will give you nightmares for weeks. 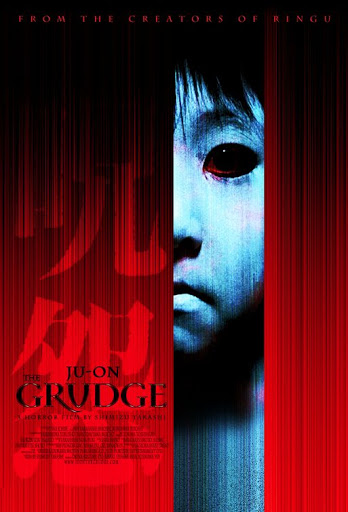 The recipe for a spirit is often a purpose left unfinished with a tragic injustice endured. In the case of Kayako and her son Toshio, this recipe spells one thing — a grudge. A grudge so strong that it consumes anyone who sets foot in their house. With their sole purpose and black, deathly eyes, the movie will have you sleeping with one eye open. 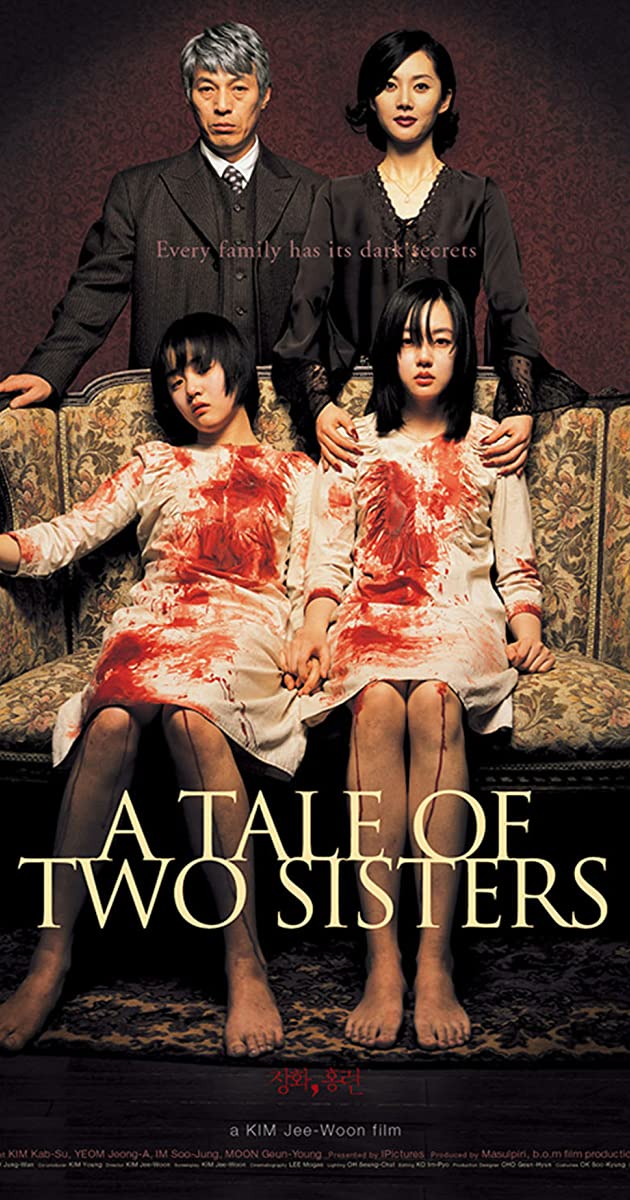 If you’re in the mood for a movie that truly messes with your head, A Tale of Two Sisters is your ideal pick. With immensely talented acting and a complicated story of familial secrets, the Korean movie and its many intricacies will be floating in your head for weeks to come. 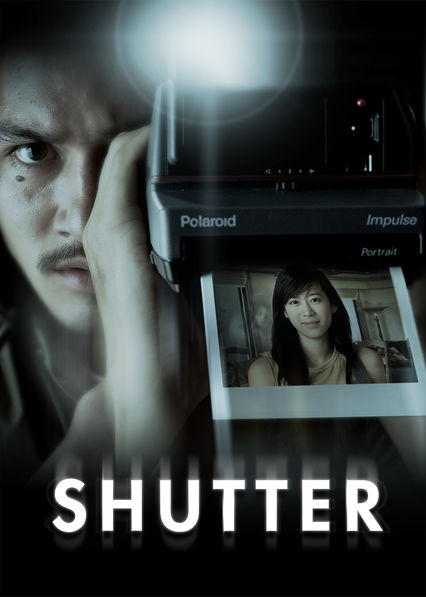 Shutter, a Thai movie so frightening that it will have you shudder. The movie follows a mysterious figure that appears in photographs and seems to be following a group of friends. Why? Who is she? Watch this scary tale to find out. 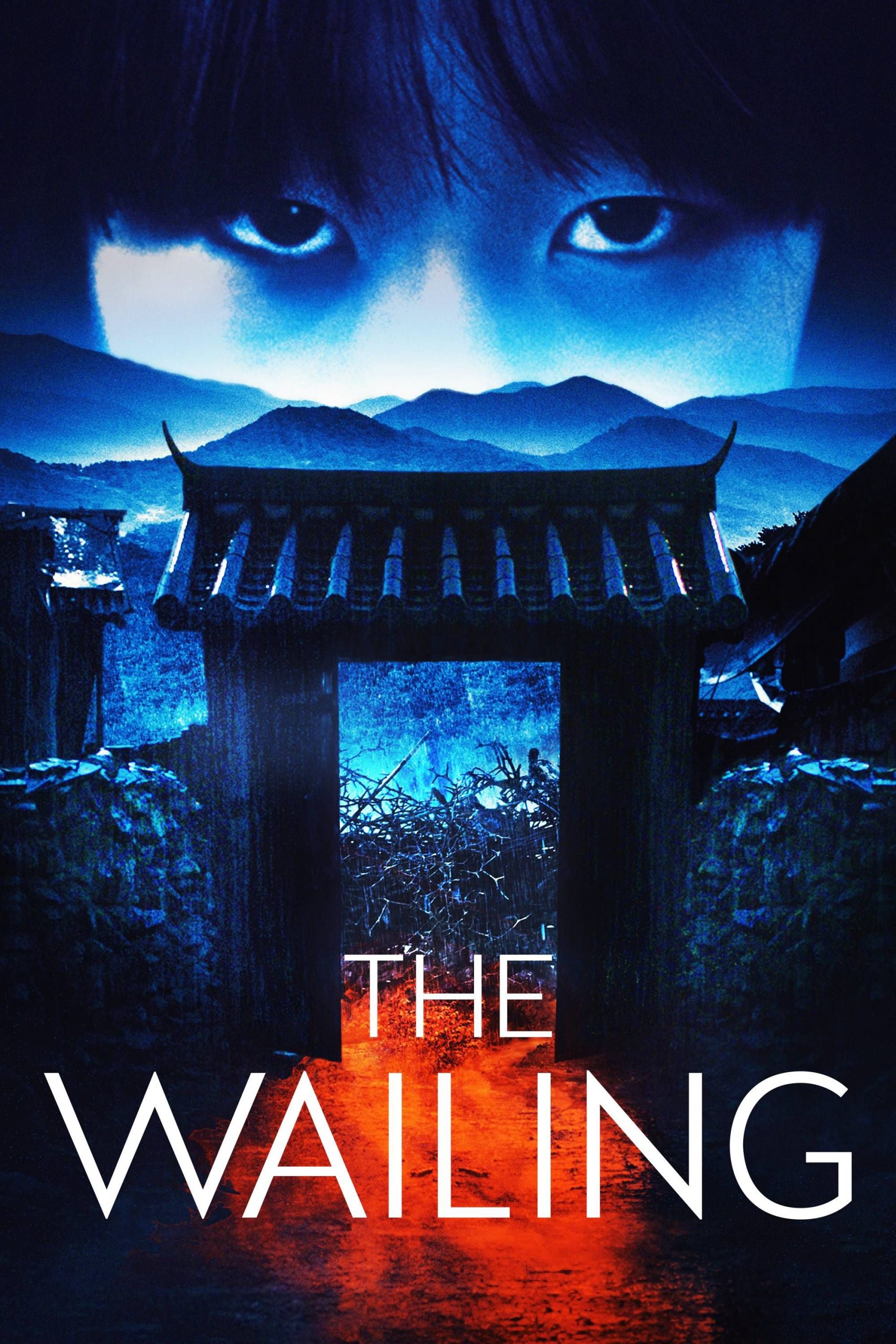 Fear and hysteria are two sides of the same coin. Watch this South Korean horror movie to see a village walk the rope between suspicion and paranoia as the arrival of a mysterious stranger coincides with brutal murders.

How to get ready to celebrate Halloween?